Sara Carter joined 'Hannity' to discuss China's purchase of American farmland and why it is sparking concern.

Move Over, Monkeypox: ‘Islamophobia’ Breaks Out in Southern Indiana 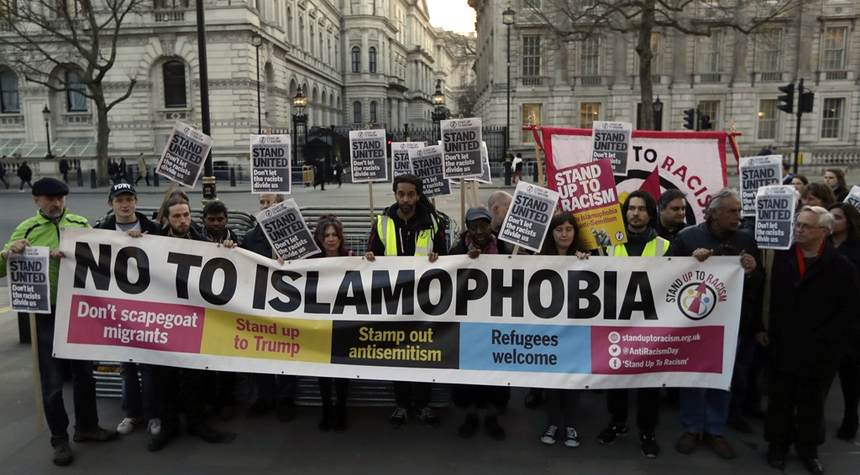 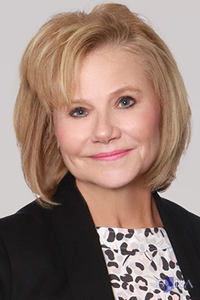 Inflation is skyrocketing, COVID Joe is more feeble and bumbling than ever, America is weak and rudderless on the world stage, Leftist authoritarianism is advancing, the next pandemic hysteria is breaking out (or trying to), and at the Southern Indiana Realtors Association (SIRA), they’ve got their priorities straight: they’re all upset about a display of “Islamophobia” by their president and CEO.

As the negative effects of Leftism are increasingly obvious everywhere, it becomes all the more important for the Left to enforce its restrictions on speech, and hence on thought: the more afraid people are of committing wrongthink, the easier they’ll be to keep in line. In the process, we are seeing, again and again, the Left’s ugly totalitarian heart.

The News and Tribune, which covers Southern Indiana, reported Thursday that “a Facebook post by the president and CEO of the Southern Indiana Realtors Association (SIRA) has been brought to the attention of the association’s board for review.” This would be fine and utterly non-newsworthy if the post had something to do with real estate in Southern Indiana, but it didn’t: “Glenda Gasparine made a post on her personal Facebook account this week that other SIRA members criticized for being discriminatory and Islamophobic.” So now apparently you have to love Islam to sell houses in Southern Indiana.

Makenna Hall of the News and Tribune didn’t want to offend his readers’ delicate sensitivities, so he didn’t reproduce the offending post but summarized it thusly: “The post falsely states that imams, Muslim worship leaders, follow the idea that killing people who do not follow Islam will ensure Muslims a place in Heaven.” This was Gasparine’s crime: pointing out an aspect of Islam that non-Muslim Westerners, particularly Leftist ones, would prefer to assume did not exist.

And indeed, the post as Hall summarized it was crudely put. In fact, Hall was correct in his unsupported assertion that it was false: Islam doesn’t teach that “killing people who do not follow Islam will ensure Muslims a place in Heaven.” However, Islam does teach that those who are killed while killing people who do not follow Islam will be ensured a place in paradise: “Indeed, Allah has bought from the believers their lives and their wealth, because the garden will be theirs, they will fight in the way of Allah and will kill and be killed.” (Qur’an 9:111)

That’s the impetus behind suicide bombing, and we have seen enough of those around the world to know that this isn’t some esoteric view among Muslims but an all too common one. So Gasparine was more right than wrong, but the question of whether or not she was right doesn’t enter into this controversy, which rages even though she has deleted the post from her Facebook page. SIRA member Paul Kiger is out for blood (figuratively), saying: “My hope is that our board of directors calls an immediate emergency meeting and then they ask for her resignation.”

It’s virtually certain that Kiger and Gasparine’s other critics aren’t aware of Qur’an 9:111, or of anything else about Islam. They just know that Gasparine has said something that people aren’t supposed to say nowadays. They’re worried that she will now discriminate against Muslims, which is just more of the woolly thinking and victimhood mentality that is all-pervasive nowadays. Kiger asked: “What would happen if a Muslim buyer who lost out on a house with a multiple offer situation and then they later read a statement from the CEO that supports this kind of culture that she posted?” What would happen indeed?

The idea that your realtor has to approve of all your beliefs, life choices, and practices, before he or she can sell you a house, is ridiculous on its face and wouldn’t even be asked in other contexts. If Gasparine had criticized Christianity, would her outraged colleagues be saying that she couldn’t treat Christian customers fairly? Almost certainly not. But hating Christianity is acceptable today to the Leftist intelligentsia and thus to indoctrinated sheep such as Kiger and Gasparine’s other critics; saying something largely accurate but critical about Islam is not.

The fact that Gasparine was expressing her views on her own Facebook page, and not on SIRA’s account or its time, is not enough to exonerate her: “Though the post was made on her personal account, SIRA members still think Gasporine [sic] was in the wrong.” However, they don’t think that they can bring the feds in on this: “Neither Kiger” nor another SIRA member, Lincoln Crum, “were aware of any federal regulations specifically regarding posts made on personal accounts.” At the very least, they hope to get rid of Gasparine: “Crum said that he plans [to] run for the board of directors because he wants to ensure that behavior like Gasparine’s does not continue.”

Yes, that’s very important. We can’t have people committing thoughtcrime right in the middle of Southern Indiana. Get back in line, you lemmings. Nothing to see here.

‘A Violation of Separation of Powers’: Mark Levin

One America News owner Robert Herring talks about deal with Verizon, future plans for the network

This coming Saturday is the last day to watch One America News on Verizon. One America's Pearson Sharp sat down with OAN founder and owner, Robert Herring to discuss the future of the network. 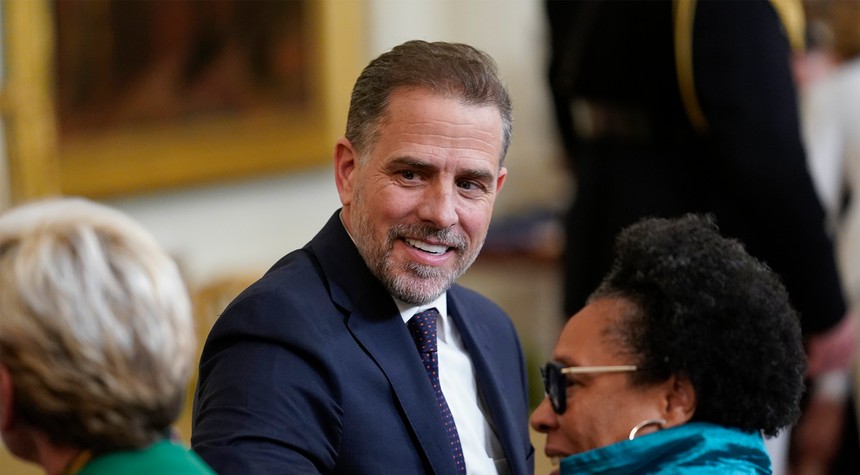 CENSORED! BUT YOU CAN READ IT HERE:

Mel K Joins Fly Over Conservatives For a Deep Dive On The Military Destroyed From Within 7.24.22