VIDEO: Woman has little boy read ‘The GayBCs’, a children’s book with terms like ‘bi,’ ‘coming out,’ and ‘queer.’ And the reaction is swift.

'This is full-on abuse'

A video of a woman having a little boy read from "The GayBCs" — a children's book that uses letters of the alphabet to introduce readers as young as 4 years old to LGBTQ words — has been making quite a stir on social media.

What are the details?

The video begins with the little boy reading aloud the word for letter A: "ally." Then the woman with him is heard introducing the rest of the letters, beginning with "B is for" — and the tyke answers "bi."

While some of the words don't possess immediate LGBTQ connotations — H is for "hope" and M is for "mountain," for instance — others like "bi" hit right at the heart of it. And little boy with his cute little-boy voice reads all of them:

As you might expect, some folks wondered why a kid so young was being introduced to such words:

The 'progressive alphabet' for the next generation. God help us! https://t.co/h7wPt6jdDN

"The 'progressive alphabet' for the next generation," the Twitter commenter said. "God help us!"

Others seemed just as disturbed:

But not everyone was upset

As you might imagine, others were fully supportive of the little boy being introduced to LGBTQ words:

There's more on the pages

The below video shows a woman reading each page of "The GayBCs" — and there's more text below the introductory lines noted above.

Cumulus Media says the election "has been resolved" and no more questions are allowed.

Cumulus Media sent an internal memo to its 416 stations, threatening termination for any future claims of election fraud and urging its hosts to bring calm to their listeners 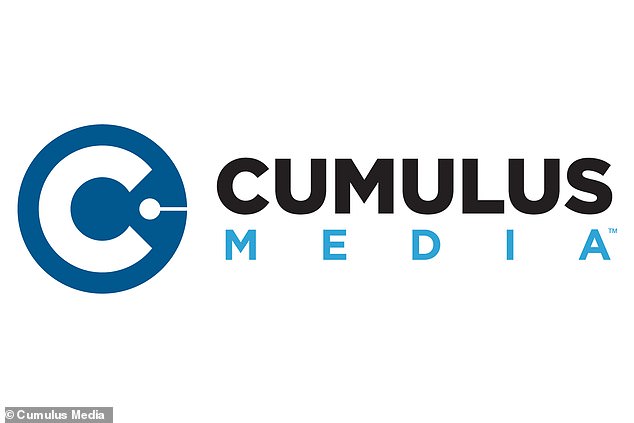 Cumulus Media, America’s third largest owner of AM and FM radio stations, is threatening to fire show hosts who question the results of the 2020 Presidential Election on air.

Cumulus, whose stations are home to household names such as Mark Levin, Chris Plante, and Dan Bongino,  reaches over a quarter of a billion listeners every month, with programming broadcast through 416 company-owned-and-operated stations, as well as an additional nearly 8,000 affiliates through Westwood One, a subsidiary of Cumulus.

Cumulus and Westwood One “will not tolerate any suggestion that the election has not ended,” Phillips continued, as the “election has been resolved and there are no alternate acceptable paths.”

“If you transgress this policy, you can expect to separate from the company.”

Cumulus’ new guidelines appear to be in step with a seemingly countless number of other media corporations nationwide, who have long been accused of quashing dissent through intimidation and retribution as well as outright censorship.

Like Cumulus, in the wake of last Wednesday’s Capitol Hill protests against the certification of contested electoral votes, social media networks have raced to censor conservative voices. In addition to the banning of President Trump from Facebook, Twitter, and Instagram, thousands of other political figures and private citizens have been booted from the sites.

Even social media networks themselves haven’t been safe from the censors. Parler, the free speech app partially owned by Dan Bongino and heavily promoted by Mark Levin – both Cumulus hosts – has gone offline after their web services were discontinued by Amazon, in retribution for the site’s free speech stance.