PLAYING BOTH SIDES FOR PROFIT: 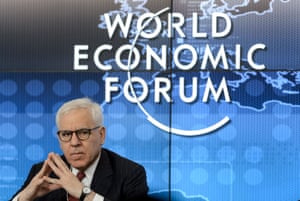 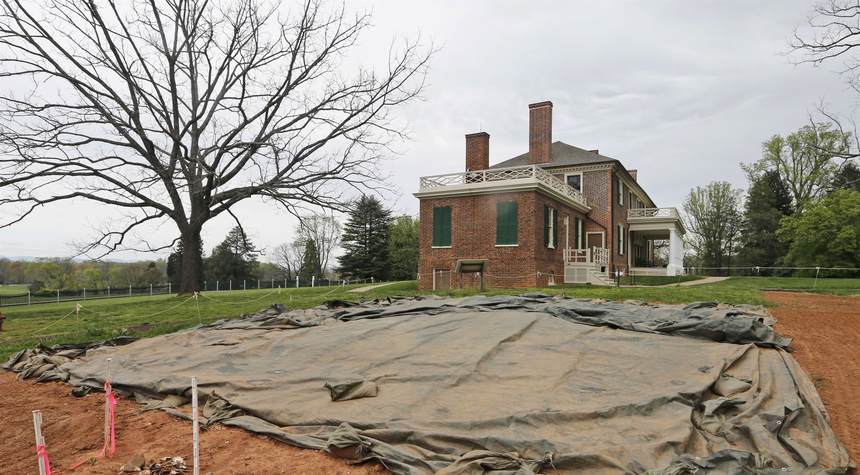 It’s clear now: the Left has embarked upon a concerted effort to rewrite American history and make Americans ashamed of our heritage at the very sites where it should be most celebrated. Last Sunday I reported that Thomas Jefferson’s home has been taken over by Leftist America-haters, and they didn’t stop there: now the same woke revisionists have gotten their clutches on the home of James Madison, and it’s easy to see why they would want to target the fourth president. He is, after all, known as the Father of the Constitution.

Madison’s home has the feel of having been taken over by an invading army, and in a certain sense, it has been. The New York Post reported Saturday that at Montpelier, Madison’s Virginia plantation, “not a single display focuses on the life and accomplishments of America’s foremost political philosopher, who created our three-branch federal system of government, wrote the Bill of Rights and the Federalist Papers, and served two terms as president. Instead, blindsided tourists are hammered by high-tech exhibits about Madison’s slaves and current racial conflicts, thanks to a $10 million grant from left-leaning philanthropist David M. Rubenstein.”

Rubenstein is no ordinary philanthropist. The Post has noted that he is behind the woke-ification of Jefferson’s Monticello also, forking over $20 million for that. Oh, and here’s a shocker: Rubenstein is “on the boards of the globalist World Economic Forum, China’s Tsinghua University, and the Council on Foreign Relations, among others.” Who could have guessed?

And so now the hapless visitors to Montpelier plunk down $35 for the privilege of seeing only three of the 22 rooms in Madison’s mansion. The tour guides have much more important things on their mind at James Madison’s house than anything so bourgeois and trivial as showing you James Madison’s house. According to one “10-minute multi-screen video,” the “Hurricane Katrina flooding, the Ferguson riots, incarceration, and more all trace back to slavery.” On the grounds, “dozens of interactive stations seek to draw a direct line between slavery, the Constitution, and the problems of African Americans today.”

In one exhibit, visitors learn that every last one of the nation’s first eighteen presidents, including John Adams, who fiercely opposed slavery, and Abraham Lincoln, who ended it altogether, actually “benefited from slavery in some way” and are thus to be condemned. In the gift shop’s children’s section, you’ll find American classics on the order of Ibram X. Kendi’s Antiracist Baby and Chelsea Clinton’s She Persisted.

Meanwhile, the only material you’ll find about the Constitution at the home of the Father of the Constitution “appears in a display that pushes the claim, championed by the controversial 1619 Project, that racism was the driving force behind the entire American political system.”

Related: Thomas Jefferson’s Home Has Been Taken Over by Leftist America-Haters

Montpelier, says a tour guide, “made Madison the philosopher, farmer, statesman, and enslaver that he was.” It’s surprising that they put “enslaver” fourth instead of first, as that’s the primary lesson one takes from today’s Montpelier tour. One visitor noted bitterly that even the American flag doesn’t fly at Montpelier: “On the Fourth of July, we drove four hours to visit the home of the ‘Father of the Constitution.’ You could not find a flag with a search warrant. Very odd. Rather we were treated to a one-hour Critical Race Theory experience disguised as a tour. As one tour member said ‘I’m surprised Madison had time to write the Constitution as he was abusing his “enslaved Americans” full-time.’ Pathetic and insulting experience.”

Another visitor called the tour “historically inaccurate and highly biased,” and added, “But the worst part were the gross historical inaccuracies and constant bias exhibited by the tour guide. This is a historic house owned by James Madison, who probably did more to bring the US Constitution to life than any other person. And given the times and his economic status he owned slaves. Both are worthy of discussion, but not at all the balance we got on this tour. Constant discussion of slaves, including a genetically disproven story that one of them had a child by him.”

“I was kind of thinking we’d be hearing more about the Constitution,” said another tourist. “But everything here is really about slavery.”

But sanity and patriotism aren’t likely to return to Montpelier anytime soon. Alexander said that new board members at the National Trust for Historic Preservation, which owns Montpelier, want to turn it into “a black history and black rights organization that could care less about James Madison and his legacy.”

Don’t expect help from Virginia Gov. Glenn Youngkin; the Post reports that he “refused to comment on Rubenstein's donation — although the two were close allies at the Carlyle Group investment firm, where both made their fortunes.”

So what can be done, when those who would have us hate Madison, and America, have all the money and all the power? What is to become of a nation where, whenever one visits the home of one of its founding figures, one hears about what evil oppressors they were? Nothing good.

More than one million people visited this thought-provoking exhibition while it was on display at the Smithsonian National Museum of American History between January and October 2012. The landmark exhibition Slavery at Jefferson's Monticello: Paradox of Liberty was organized by Monticello and the Smithsonian's National Museum of African American History and Culture. Descendants of enslaved men and women who lived and worked at Monticello reflect on the exhibition opening.