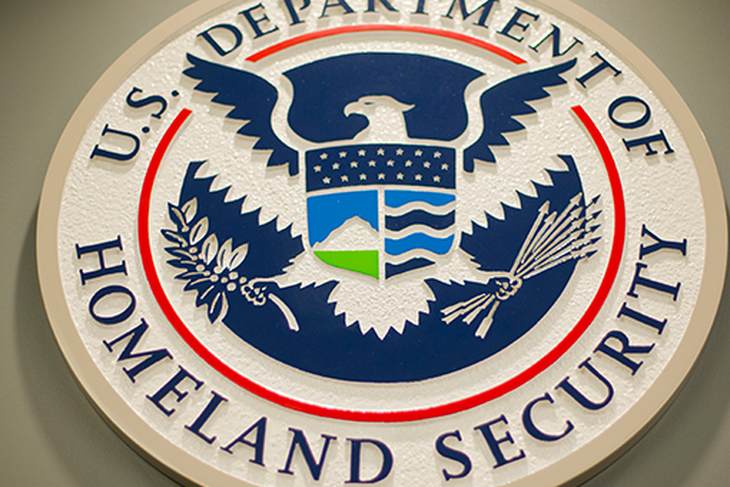 My latest in PJ Media:

In yet another story purporting to confirm the left’s view of the world, Jana Winter reported in Yahoo News Friday that “the U.S. government is acknowledging for the first time that right-wing extremists were responsible for the majority of fatal domestic terrorist attacks last year, according to an internal report circulated by the Department of Homeland Security last week.” But as you might expect, it’s long on vague assertions and decidedly short on facts.

The report was produced by the Joint Regional Intelligence Center, which Winter describes as “a DHS-funded fusion center,” and was sent out to police nationwide. It claims that civil unrest and violence last year were primarily associated with “non-affiliated, right-wing and left-wing actors,” and that “right-wing [domestic violent extremists] were responsible for the majority of fatal attacks in the Homeland in 2020.”

That wretchedly written statement apparently says that most fatal attacks in the U.S. were perpetrated by both “right-wing and left-wing actors,” and yet “journalist” Winter and the “experts” she quotes all concentrate exclusively on the “right-wing extremism.” And to be sure, the report itself appears to be designed to give the impression that “right-wing extremism” is a genuine and major threat, while quietly admitting that there is a bit of violence on the left.

The Yahoo News report asserts that “this appears to be the first known instance of an official government or law enforcement agency clearly acknowledging the trend, though senior officials have noted the rise in white supremacist attacks.” It isn’t really all that new, however: FBI director Christopher Wray claimed back in September 2017 that “white nationalist” violence was at least as much of a danger to the United States as the Islamic State. But now this claim is being codified as policy. Seth Jones of the Center for Strategic and International Studies states of the new report: “What is a little unusual is that they’ve used terms like ‘right- and left-wing’ in a government document, because the government has generally used other terms. The government in 2020 did try to stay away from ‘right-wing’ terms because they were easily politicized.”

There is more. Read the rest here: