WHY “HOLY CHRISTIAN YOGA” IS UNHOLY~FORMER INSTRUCTOR SPEAKS OUT

September 6, 2020 John
Doreen Virtue
Caitlin Englebert was a “holy yoga” instructor, who tried to blend her Christian faith with yoga. This is her dramatic testimony of her terrifying spiritual warfare and sleep paralysis that happened when she began yoga, and her realization that yoga poses are worship of pagan deities. Wait until you hear her tell the truth about warrior pose! You can follow Caitlin on Instagram.com/caitlinenglebert Her YouTube channel with non-yoga stretches is at: https://www.youtube.com/channel/UC6Wp... The article about yoga and demon worship is at: https://praisemoves.com/about-praisem... Jessica Smith’s website is: https://www.truthbehindyoga.com/my-st...

SEE ALL OUR PREVIOUS POSTS ABOUT YOGA, YMCA, YWCA, ETC.:

LEXINGTON, VIRGINIA: WASHINGTON & LEE UNIVERSITY OFFERS COURSE ON “HOW TO OVERTHROW THE STATE” 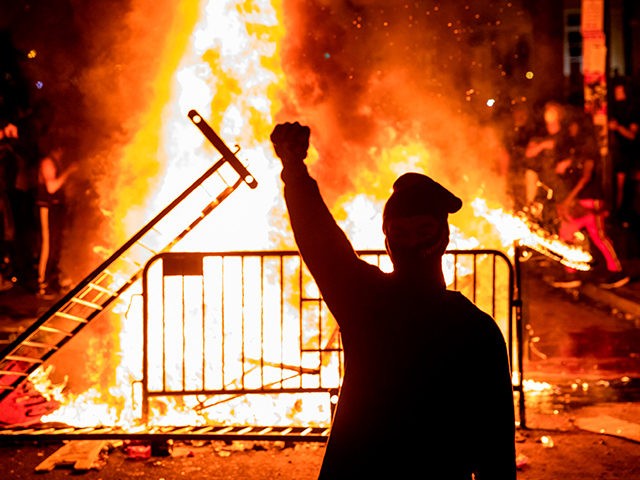 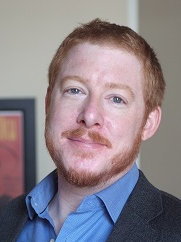 Washington and Lee University in Lexington, Virginia, is offering a course entitled “How to Overthrow the State,” which includes encouraging students to engage in “producing a Manifesto,” and “writing a persuasive essay on rewriting history and confronting memory.”

A course being offered at Washington and Lee for the fall semester focuses on encouraging students to think of ways they can “overthrow a sitting government,” according to the course description on the university’s website.

“This course places each student at the head of a popular revolutionary movement aiming to overthrow a sitting government and forge a better society,” reads the course description.

The course, “How to Overthrow the State,” is worth 3 credits toward an accredited college degree.

Along with how to lead a revolution, students will also be studying Marxist revolutionary and assassin Che Guevara, and will be tasked with “producing a Manifesto” and “writing a persuasive essay on rewriting history.”

“From Franz Fanon to Che Guevara to Mohamed Gandhi and others, we explore examples of revolutionary thought and action from across the Global South,” continues the course description.

“Students engage these texts by participating in a variety of writing exercises, such as producing a Manifesto, drafting a white paper that critically analyzes a particular issue, and writing a persuasive essay on rewriting history and confronting memory,” the description adds.

Turning Point USA founder Charlie Kirk reacted to the course, telling Breitbart News, “this is disgraceful. We must stop brushing aside these egregious examples of campus craziness as isolated incidents.”

“The lessons of the past few months prove that these ideas don’t stay on campus, they spill out onto the streets,” he added. “This is a prime example of the intellectual rot that has infected the academy in America. The Trump administration should investigate and determine if this is the type of scholarship federal funds should be used to subsidize.”

In July, the faculty of Washington and Lee voted to remove the name of Robert E. Lee from the university’s name. But the name-removal suggestions didn’t stop with the Confederate general.

Later, Washington and Lee associate professor of law Brandon Hasbrouck argued that his peers have not taken their fight for social justice far enough, proclaiming that the school should remove George Washington’s name as well.

“It is worth exploring why the faculty has decided to make a collective statement on Lee and why the faculty has not included a demand to drop Washington in their petition,” said Hasbrouck. “It is no longer acceptable, profitable or convenient to be associated with Lee but it is for Washington.”

Washington and Lee University did not respond to Breitbart News’ request for clarification on whether the students will be trained to overthrow only the federal government or also the state of Virginia, as well as on the educational merit of the course, and how it will shape Washington and Lee students to be successful Americans after graduation.