[To get the whole story on the roots of the Left’s malice and what lies behind its war of destruction on free societies, read Jamie Glazov’s United in Hate: The Left’s Romance with Tyranny and Terror: CLICK HERE.]

Abraham sheds disturbing light on The BLM-Witchcraft Connection, unveiling how a Marxist movement is summoning spirits of the dead to fuel and protect its totalitarian revolution.

And make sure to watch Dr. Paul Kengor discuss his new book, The Devil and Karl Marx, revealing the hellish vapors that spawn mass murder. 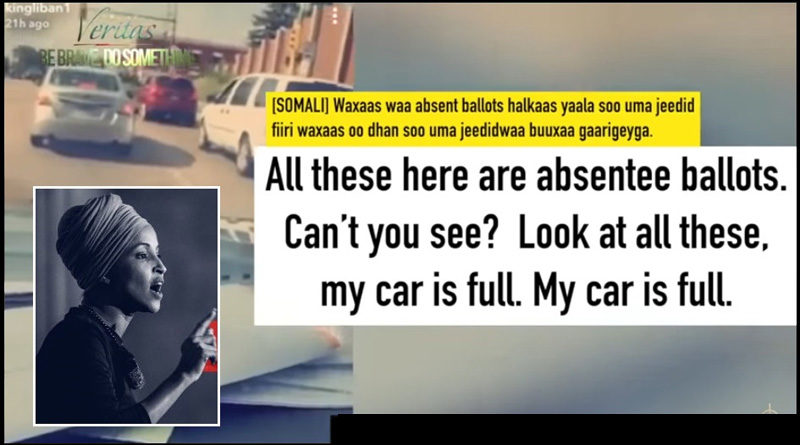 ‘It’s an open secret. She [Omar] will do anything that she can do to get elected and she has hundreds of people on the streets doing that,’ says whistleblower 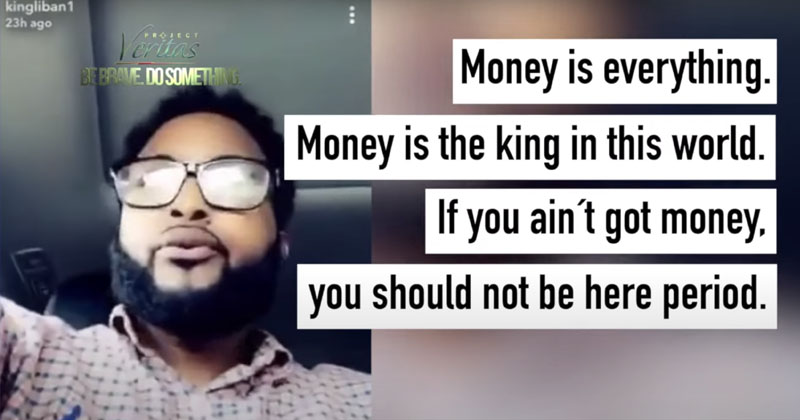 Project Veritas has uncovered a ballot harvesting scheme by the political allies and associates of Rep. Ilhan Omar (D-Minn.) with the help of a whistleblower, Snapchat videos, and undercover recordings.

A ballot harvester named Liban Mohamed described on his own Snapchat how he collected ballots from the Somali-American community in Omar’s district to help his brother Jamal Osman win a special election for a vacant Ward 6 city council race.

“Money is everything. Money is the king in this world. If you got no money, you should not be here period. You know what I am saying.”

Mohamed said that money is central to the political operation.

A local whistleblower and insider in the Somali community named Omar Jamal came to Project Veritas to expose the corruption in Omar’s political web.

Jamal, as part of his participation in the investigation, interviewed a Somali-American who functions as a ballot harvester his community. In the interview, the harvester described how he was paid to vote in the Aug. 11 special election and primary, along with a Project Veritas undercover journalist.

The harvester said Somali-American vote-buying operatives from the Omar machine came to his apartment building to oversee the voter filling out the paperwork.

Omar operatives request the ballots and fill them out for the voters, he said.

“They come to us. They came to our homes. They said: ‘This year, you will vote for Ilhan,’” he said. “They said: ‘We will make the absentee ballots. We will fill out the forms for you and when you get them back, we will again fill it out and send it.”

There was no need to go to the voting site, because the Omar operatives told him: “You stay home and you will not go to the place.”

After the ballots are signed and documented the harvester said he got paid.

“When we sign the voting document and they fill it out is when they give us the money,” he said. “The minute we signed the thing [ballot] for the election. That’s when we get paid.”

Project Veritas’ legal adviser Jered Ede said Mohamed and the other individuals involved violated both federal and state law, punishable by up to five years in prison in some cases.

The Minnesota statute, 211B.13(1) prohibits paying a person or receiving money to register to vote or to vote, he said. “This is a state felony punishable by more than one-year imprisonment.”

BEN GARRISON CARTOON: BIDEN PREPARES FOR THE DEBATE WITH TRUMP BY BEING FORCED “RED BULL” ENERGY DRINKS BY KAMALA HARRIS 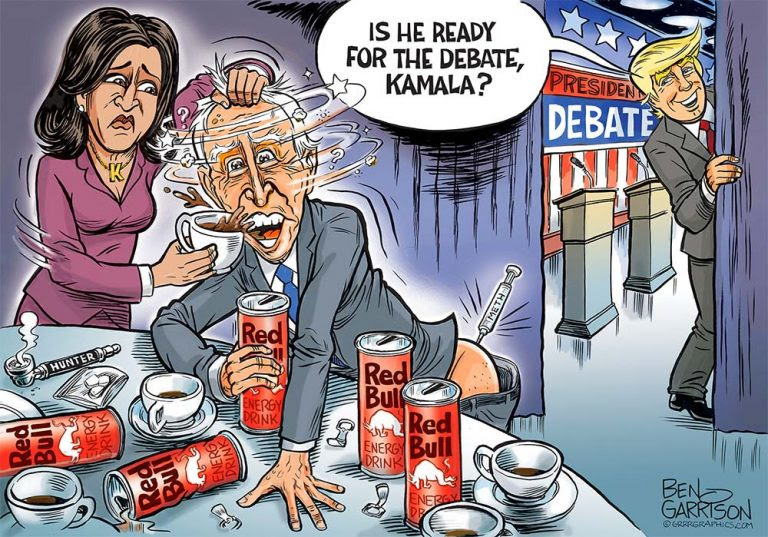