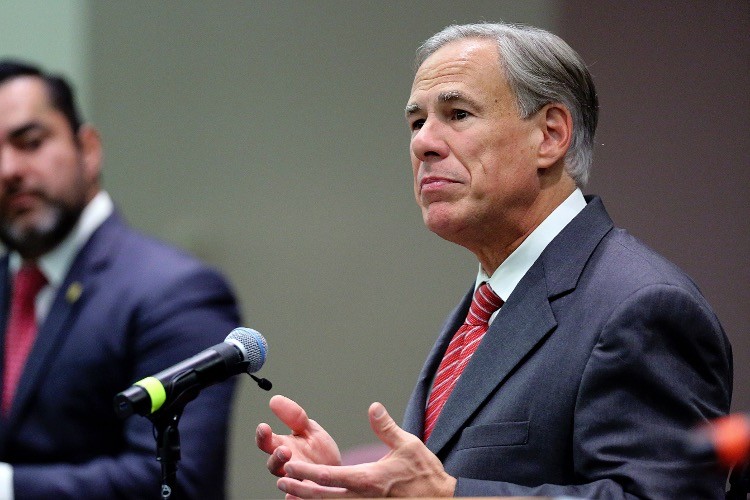 Through an executive order issued on Monday, Texas Governor Greg Abbott prohibited “any entity” — including privately owned businesses and other non-governmental entities — from requiring their customers and workers to show proof that they have been vaccinated.

On the surface, it sounded good. Abbott said his order was “aimed at protecting the health and safety of Texans, ensuring uniformity across Texas, and achieving the least restrictive means of combatting [COVID’s] evolving threat to public health.”

Some perceived his order as a direct confrontation to the Biden administration, which has ordered all businesses across the land employing more than 100 workers to require their employees to be vaccinated.

This Constitution, and the Laws of the United States, which shall be made in Pursuance thereof … shall be the supreme Law of the Land.

In other words, any laws that violate the U.S. Constitution are null and void. As Alexander Hamilton wrote in The Federalist, No. 78: “No legislative act, therefore, [which is] contrary to the Constitution, can be valid.”

That means that Biden’s executive order was, and is, unconstitutional, as that precious document doesn’t grant any such power to the federal government. By extension, that means that any state may declare itself free from its edict.

Where Governor Abbott erred was in making his own edict that reached beyond his authority as governor of Texas. He should have listened to and followed the path trod by Governor Kristi Noem of South Dakota.

When two state legislators proposed a law similar to the decree announced by Abbott, she asked rhetorically: “If we mandate one thing, are we [not] setting a precedent for what we are telling businesses they have to do in the future?”

She expanded on her position during an interview reported by Reason:

I don’t have the authority as governor to tell them what to do.

Since the start of this pandemic I have remained focused on what my authorities are and what they are not.

Now, South Dakota is in a strong position because I didn’t overstep my authority. I didn’t trample on the rights of our people, and I’m not going to start now.

She warned that when authorities, including governors such as Texas Governor Abbott, overstep their bounds, the result is devastating:

When leaders overstep their authority, that is how we break the country, and if government starts acting unconstitutionally, even if it’s doing something that we like, that’s a dangerous path to walk down.

It is not “conservative” to grow government and to tell businesses what to do and how to treat their employees.

Noem is correct. As Robby Soave wrote in Reason: “It is wrong for the government to tell individuals, private associations, and businesses what to do. If they want to require vaccination, it’s really no concern of the state.”

Texas Governor Abbott would have saved himself some political grief by simply declaring that Texas is exempt from the Biden mandate, leaving Texans alone to make their own determinations about vaccinations. But he sullied his reputation as a “conservative” and left himself open to attacks from two Republican candidates running against him in next year’s primary.

“Don’t mess with Texas.” That slogan originated in a 1985 state-wide campaign against littering but eventually was adopted as a slogan of pride in the state’s independence. It’s one that Abbott should have used instead of issuing his executive order aimed at businesses and citizens over vaccination mandates.