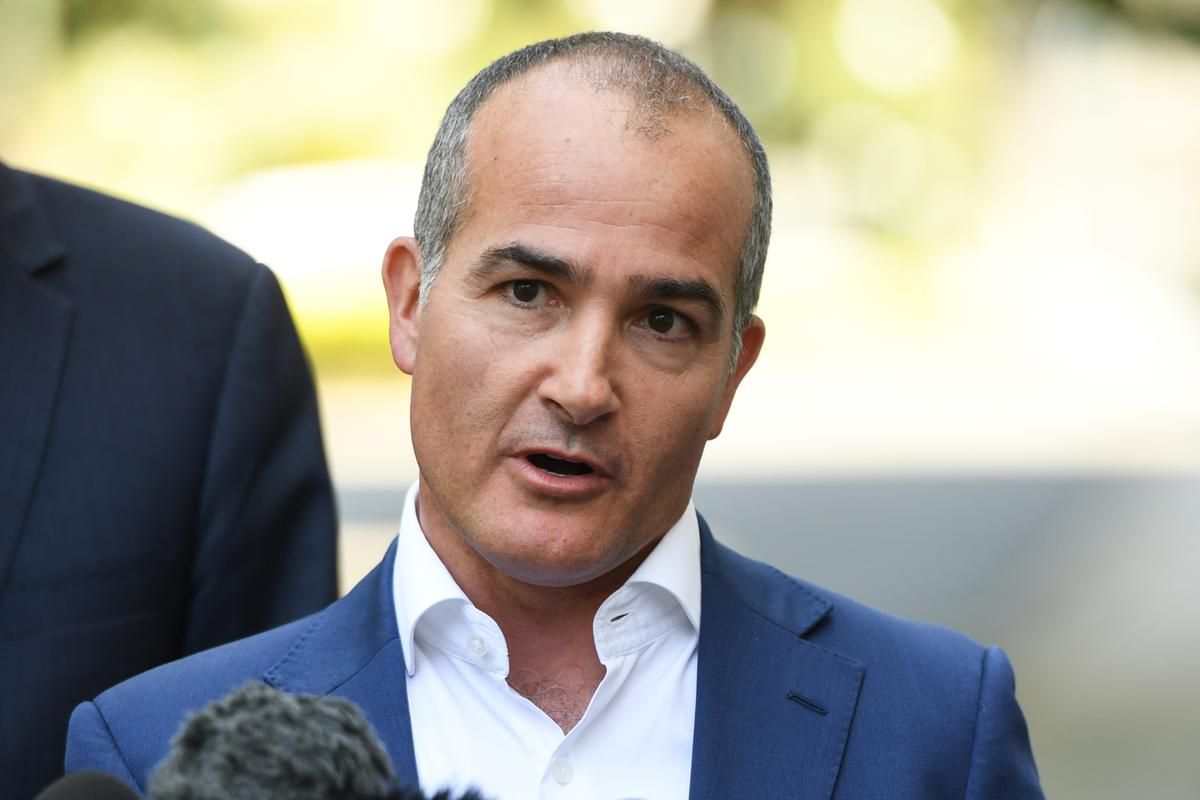 A disturbing story from Victoria, Australia, illustrates the depths to which groomers in public education will stoop to sexualize children. Victorian MP Bernie Finn publicly addressed the minister for education, Labor MP James Merlino, about a note Finn had received from a constituent that included a homework assignment for her 10-year-old daughter to discuss her father’s “erections and ejaculation” with him.

In a YouTube video of a parliamentary meeting posted to his account on April 5, Finn says, “I wish to raise a matter this afternoon for the attention of the minister for education, and I have to say — It is not often in this job I am absolutely shocked. I thought I’d seen everything.” He goes on to explain that he received a “note from a constituent” which Finn then reads into the record.

The note included a photo of a worksheet that the constituent’s 10-year-old daughter brought home from school. Finn reads from the note, which states, “Part of her homework was to discuss his erections and ejaculation with her father.” The constituent (and more importantly, the young girl’s mother) also wrote, “I find this very disturbing and sickening. I have complained to the school and was told it was just part of the curriculum.”

By brushing it off as “just part of the curriculum,” the sexual groomers in Australian public education seem to be saying it is fine to require a prepubescent girl to ask her father about what happens to his manly parts during sexual arousal and intercourse. The mother/constituent rightly did not accept that “explanation.” Her note continued, “My daughter still plays with dolls and writes letters to the tooth fairy.” The incongruity in this is almost too much to grasp. On the one hand, a mother — who knows her daughter well — recognizes the childish innocence of a little girl who spends her playtime being a “mother” to her dolls and still has baby teeth about which to write letters to the tooth fairy. On the other hand, education officials approve of — and defend — a curriculum that includes an assignment for that innocent child to ask her father to discuss the details of his “erections and ejaculation.”

Against that backdrop, the mother wrote, “There is no way any little girl should be told to ask these questions.” Finn agreed, saying, “So say all of us,” and asking — as if in the voice of “all of us” — “What the hell is going on in this state when 10-year-old girls are told to go home and talk to their father about his erections and about his ejaculations? What the hell is going on here?”

How the hell are we supposed to protect our kids when this sort of perversion is in our schools?

Finn went on to ask the chamber whether any of them would be “happy” or “relaxed” about their 10-year-old daughters coming home from school with such an assignment. For himself, Finn said, “My God, I wouldn’t be — I’d be horrified.” He added, “Indeed, we should all be horrified.”

Finn then called on the minister for education, Labor MP James Merlino, to “conduct an urgent investigation” into this assignment and the curriculum from which it came and to “remove this material to ensure that no other child is put in the situation that this poor ten-year-old little girl has been put into at this point.”

Finn is correct in his assessment and in his demand. Because the corollary to that assignment is the salient fact that before that young girl or any of her classmates even could go home and ask their dads those questions, they would have already been introduced — in class — to the idea of erections and ejaculation.

And while every decent person immediately sees what is wrong with that, the sexual groomers in public education are so blinded by their own perversion and their consciences are so seared that to them, this is “just” a normal “part of the curriculum.”

Just look at the problem of sexualizing materials in American public-school curricula. Take, for instance, the controversial (or, more accurately non-controversial) action on the part of Florida to simply prohibit “classroom instruction by school personnel or third parties on sexual orientation or gender identity” for “kindergarten through grade 3 or in a manner that is not age-appropriate or developmentally appropriate for students in accordance with state standards.”

If Americans do not want little girls coming home to ask their dads about their erections and ejaculation, then Americans had better get ahead of that curve. And while pushing for measures such as what Florida is doing is good and well, the real solution is to take from the public school groomers the one thing they cannot do without and cannot replace: your children. Homeschool or place your kids in an academy that shares your values. Starve the public-school systems to death. The alternative is to give your children to the groomers.