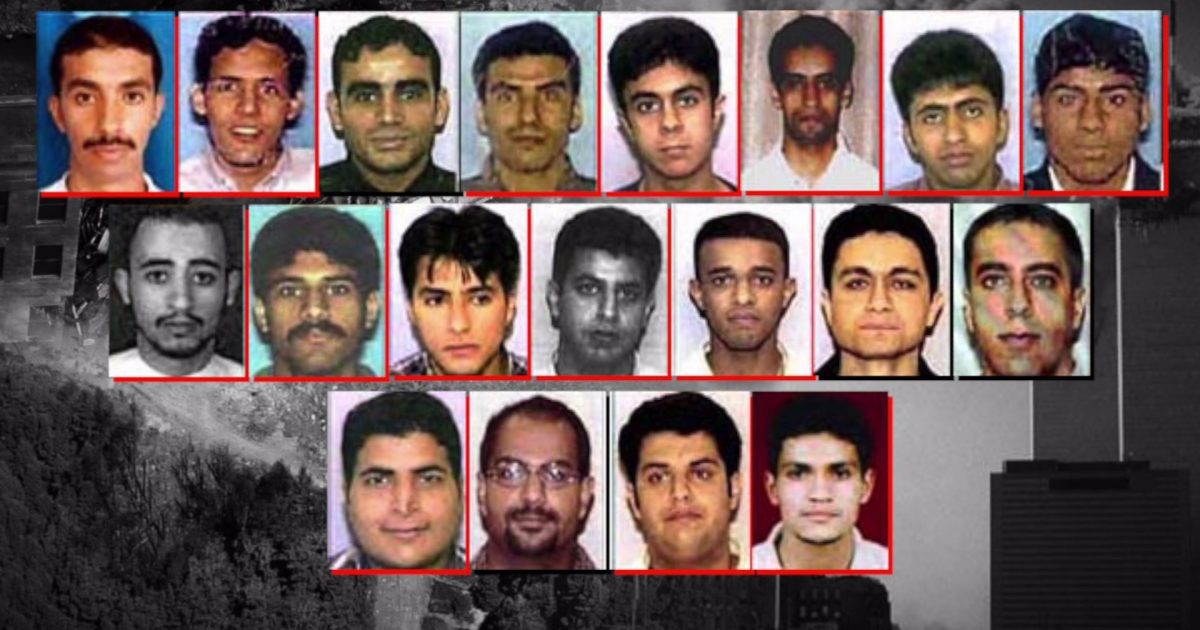 The Muslim terrorists who carried out the September 11, 2001 attacks were forthright in explaining and reiterating, at length, that both their inspirations and their aspirations were, first and foremost, done in the name of Allah and for the cause of Islam and Islamic law worldwide.

While many Western Muslims and their prominent left-wing sympathizers have pretended that Islam had nothing to do with the 9-11, the Muslim terrorists’ own words suggest otherwise.

Furthermore, despite mainstream claims that Osama bin Laden and those involved in the 9-11 attacks had little understanding of their own religion, they all attended mosques religiously and were educated highly versed in Islam. In addition, the terrorists quoted chapters and verses of Islamic scripture, and many made martyrdom videos also quoting their Islamic motivations and aspirations.

Below are the statements by the Islamic terrorists who planned and carried out the September 11, 2001 attacks that claimed the lives of thousands of innocent Americans. While the west refuses to name our enemy, the terrorists clearly credit their motivation, actions, and success to their religion.

CONTINUED AT WEBPAGE ABOVE.....