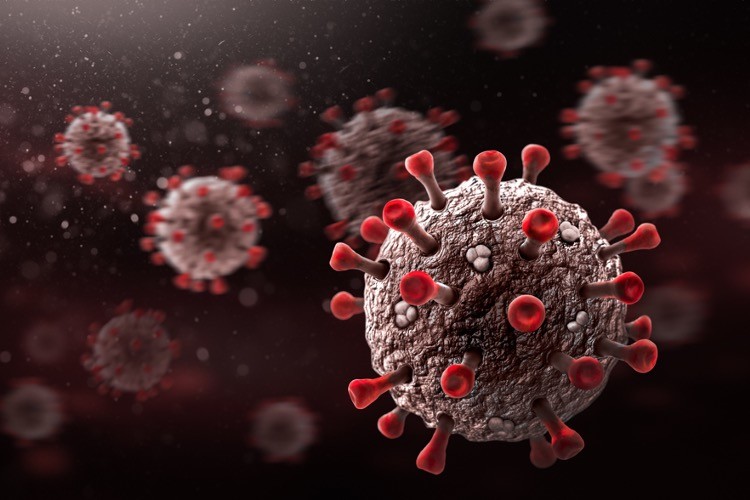 More evidence surfaced this week that the China Virus, known as COVID-19, was created in a lab at the Wuhan Institute of Virology.

Surfacing this week are reports that a Chinese military scientist filed for a virus vaccine patent before the Asiatic pathogen went global and sickened millions. Also, U.S. virus pointman Anthony Fauci, head of the National Institute of Allergy and Infectious Disease, told world health officials the virus might well have been concocted in a lab.

Those developments come on top of myriad reports that Shi Zhengli, China’s notorious Bat Lady, who is an expert in bat coronaviruses, created the virulent bug, which then escaped the lab.

The scientist who applied for the patent was Yusen Zhou, the Daily Mail reported, citing its sister newspaper, the Australian.

“Zhou, who worked for the People’s Liberation Army (PLA), lodged the paperwork on behalf of the Chinese political party on February 24, 2020,” the newspaper wrote:

That date was just five weeks after China first confirmed human transmission of the coronavirus.

Zhou is also said to have ‘worked closely’ with scientists at the Wuhan Institute of Virology (WIV), including Shi Zhengli — the deputy director of the lab who is famous for her research on coronavirus in bats.

Their relationship is likely to strengthen speculation that the virus leaked from the lab and that China was aware that it was spreading between humans long before they alerted the international community.

Zhou mysteriously died a few months after he applied for the patent. The Red scientist had worked at the University of Minnesota and the New York Blood Center.

That fact raises the question of just how much science know-how, paid for by American taxpayers, the Chinese Reds are taking from American institutions. And how Fauci’s outfit subsidized the Bat Lady’s microbial monkeyshines.

Some of those subsidies went through a cut-out, EcoHealth, whose chieftain Peter Daczak, is a leading lab-leak denier. Last week’s dump of Fauci’s e-mails included a note from Daczak, who thanked Fauci for trying to debunk the lab-leak theory.

But Fauci apparently thought that hypothesis had merit. Speaking to John Dickerson on Face the Nation, Scott Gottlieb, who ran the Food and Drug Administration for President Trump, said the virus guru suspected a possible lab leak.

“I was told at that time back in the spring that Dr. Fauci had gone over to a meeting of world health leaders in Europe around the World Health Assembly, and actually brief them on the information that they were looking at, that this could have been a potential lab leak, that this strain looked unusual,” he said:

So those discussions were going on. And I was told that by a very senior official in the Trump administration. I’ve reconfirmed that conversation. That happened, you know, at the time contemporaneously with that meeting over a year ago. So I think early on when they looked at the strain, they had suspicions. And in a closer analysis — and it takes time to do that analysis, dispelled some of those suspicions.

As The New American reported in early May, at the same time the Bat Lady was creating coronaviruses that could attack human tissue, the People’s Liberation Army (PLA) wanted to create bioweapons.

The Australian disclosed the contents of a 263-page PLA report that discussed a “new era of genetic weapons” that can be “artificially manipulated into an emerging human ­disease virus, then weaponized and unleashed in a way never seen before.”

The Reds would aerosolize those weapons and unleash them on an unsuspecting country. The resulting pandemonium — just what we saw last year with the pandemic panic and resulting lockdowns — would overwhelm hospitals and medical facilities. The healthcare system would collapse.

U.S. intelligence officials have believed since the beginning of the COVID-19 outbreak that the China Virus sprung from the Bat Lady’s lab, but they also believe the release was accidental.

Fauci busted: Top immunologist was told two drugs could help curb the spread of COVID-19 but he ignored it to push vaccines