THE REDEMPTION OF KANYE WEST-WHAT THE BIBLE SAYS ABOUT KANYE’S CHRISTIANITY
SEE: https://beginningandend.com/the-redemption-of-kanye-west-what-the-bible-says-about-kanyes-christianity/;

CHICK-FIL-A EXECUTIVE IN CHARGE OF GIVING, PERSONALLY GAVE $1,000 TO HILLARY CLINTON, OBAMA CAMPAIGNS~ALSO ON BOARD OF SALVATION ARMY WHERE FUNDING WAS CUT

November 25, 2019 John
CHICK-FIL-A EXECUTIVE IN CHARGE OF GIVING, PERSONALLY GAVE $1,000 TO HILLARY CLINTON, OBAMA CAMPAIGNS~ALSO ON BOARD OF SALVATION ARMY WHERE FUNDING WAS CUT
SEE: https://christiannews.net/2019/11/25/chick-fil-a-exec-in-charge-of-giving-personally-gave-1k-to-hillary-obama-campaigns-also-on-board-of-salvation-army-where-funding-cut/; 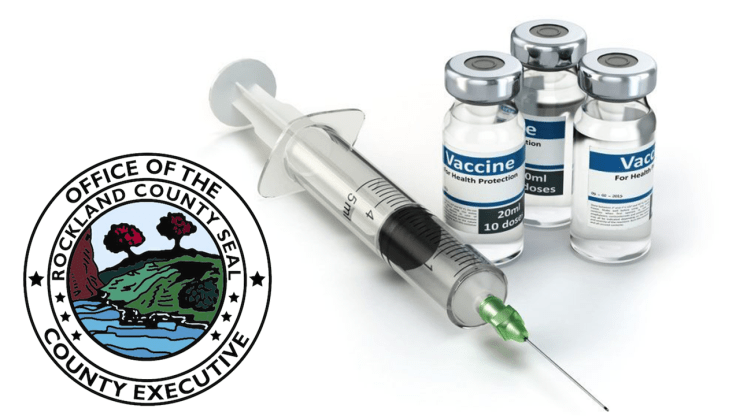 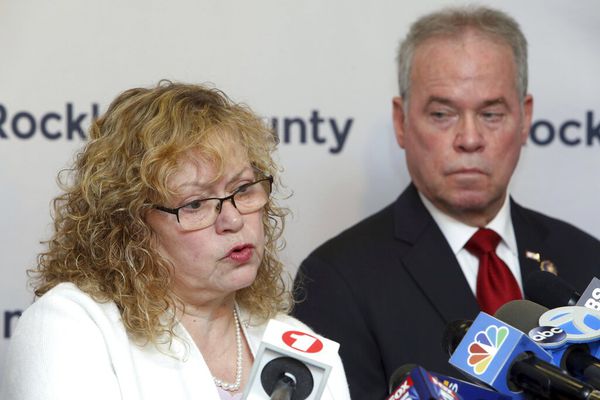 CHICK-FIL-A CHARITY PLANS TO EXPAND SUPPORT IN 2020 TO COVENANT HOUSE WHICH DROVE WOMAN TO DETROIT, MICHIGAN ABORTION FACILITY
BY HEATHER CLARK
SEE: https://christiannews.net/2019/11/23/charity-chick-fil-a-plans-to-expand-support-to-in-2020-drove-woman-to-abortion-facility-in-michigan/
republished below in full unedited for informational, educational and research purposes:
A recent report notes that a Michigan chapter of Covenant House International, a faith-based homeless charity which is also inclusive and affirming of homosexuals, was photographed in August taking a woman to an abortion facility in Detroit. Covenant House International was one of the recipients of the 2019 Chick-fil-A True Inspiration awards, and the chicken chain just announced this week that it would be “expanding” its partnership with the organization in 2020 in addressing youth homelessness.
The Catholic news outlet Church Militant reported in September that pro-lifers standing outside of Summit Medical Center — which according to its website, performs abortions up to 24 weeks — were “shocked” upon seeing a Covenant House Michigan van arrive at the facility.
A young woman then exited the vehicle and was greeted by sidewalk counselors who offered her help. “It’s just a follow-up,” she responded, but also hesitated at the door, according to two individuals who spoke with Church Militant.
“All indications were that she was going in for more than that,” one man, who has 10 years experience sidewalk counseling, stated. “She stared at me with the door open like she was trying to weigh what I was offering her. Her entire appearance showed interest in what I was saying.”
He said that the driver of the vehicle also remarked, “I’m just doing my job.” A photograph was taken of the vehicle at the facility as proof.
Even if the woman wasn’t at Summit for an abortion, sidewalk counselor Lynn Mills opined, one would not utilize its services “even for a hangnail.”
She contacted Covenant House Michigan about her concerns, and received a response declaring, “To be unequivocally clear, Covenant House Michigan does not counsel young women to receive abortions not facilitate abortion on their behalf.”
The non-profit also released a statement saying that while it could not comment on the specifics of the matter due to a desire to protect the woman’s privacy, the organization identifies a pro-life.
“We understand that a photograph of our van was taken on the street where Summit Medical [Center] is located and then shared on social media,” it acknowledged. “Because we consider it our top priority to respect and safeguard the human dignity and personal sanctuary of our young people, we will not comment on personal information medical or otherwise, received by the young people in our care.”
“But that said,” Covenant House Michigan added, “it is our clear, long-standing policy and practice to respect the dignity of every human life.”
Covenant House International was founded in 1972 by Roman Catholic priest Bruce Ritter, who later resigned over accusations of sexual and financial impropriety. Its website identifies itself as a faith-based organization that assists “homeless, runaway and at risk youth.”
The current president, Kevin Ryan, also a Catholic, was appointed in 2015 by then-President Barack Obama to serve on the White House Advisory Council on Faith-Based and Neighborhood Partnerships. He was likewise present for President Trump’s signing of a human trafficking bill last year, which Covenant House had backed.
“Just as Christ in His humanity is the visible sign of God’s presence among His people, so our efforts together in the covenant community are a visible sign that effects the presence of God, working through the Holy Spirit among ourselves and our kids,” the charity’s website reads in part.

However, as previously reported, Covenant House International has a page on its website dedicated to “LGBT Youth and Homelessness,” which outlines its efforts both nationally and internationally to “ensure that our houses are welcoming, affirming, and safe for LGBTQ youth.”
A press release also “proudly” announces “that the True Inclusion Assessment to increase lesbian, gay, bisexual, transgender, queer, and questioning (LGBTQ) inclusivity has been completed throughout 16 US and Canadian Covenant House programs.” Another page provides photographs from Covenant House International’s participation in the NYC pride parade, as its float was trimmed with rainbow colors.
In 2016, Ryan told the Windy City Times that he believes the organization has made strides in regard to being welcoming to homosexuals.
“They (Covenant House) have support from LGBTQ individuals and organizations. They have openly gay people on their international board of directors,” the outlet explained. And Ryan’s own brother, Owen Ryan, the executive director of the International AIDS Society in Geneva, Switzerland, identifies as homosexual.
“This movement is about celebrating young people for exactly who they are — gay, lesbian, transgender, straight,” the Covenant House president stated. “We don’t use the narrative of tolerance. It is about connecting kids to their authentic selves.”
In a post this past May, Chick-fil-A highlighted the work of Covenant House International, including a specific notation about Covenant House California’s work to assist youth who are kicked out by their parents after coming out as homosexual.
“A 2017 Chapin Hall report found that LGBTQ youth disproportionately experience homelessness. In fact, LGBTQ young adults had a 120% higher risk of reporting homelessness, even though they make up just five to 10 percent of the overall youth population,” the chicken chain wrote.
“In California, Covenant House California — also a 2019 True Inspiration Award winner— is partnering with the True Colors Fund and enhancing its services to LGBTQ youth,” Chick-fil-A noted in its write-up. “The True Colors Inclusion Assessment was designed to help agencies implement best practices to welcome and serve LGBTQ youth. Based on the assessment outcome, the True Colors United team guides the agency through the necessary steps to create a more LGBTQ-inclusive and affirming program and environment.” According to the Chick-fil-A Foundation, in 2018, “Covenant House received $225,000 in support of national and local programs (in California and Georgia) that support youth facing homelessness” and “[t]he Chick-fil-A Foundation has since committed to a significant partnership with Covenant House in 2020.”
Chick-fil-A had recently denied reports that it had caved to homosexual advocates by discontinuing its donor contracts with groups such as the Salvation Army and the Fellowship of Christian Athletes while expanding its work with Covenant House.
“Our goal is to donate to the most effective organizations in the areas of education, homelessness and hunger. No organization will be excluded from future consideration — faith-based or non-faith based,” it contended.
As stated, Covenant House International identifies itself as “a faith-based nonprofit organization.”
In March, the fast-food chain created a post to address media reports that over $1 million was donated in 2017 to “three organizations characterized as anti-LGBTQ groups.”
“The work of the [Chick-fil-A] Foundation is committed to youth and education. The Foundation’s giving helps with economic mobility of young people by focusing on homelessness and poverty, education, and community revitalization, and is done with no political or social agenda,” it wrote. “The narrative that our giving was done to support a political or non-inclusive agenda is inaccurate and misleading.”
Chick-fil-A’s website outlines that its corporate purpose is “to glorify God by being a faithful steward of all that is entrusted to us and to have a positive influence on all who come into contact with Chick-fil-A.”