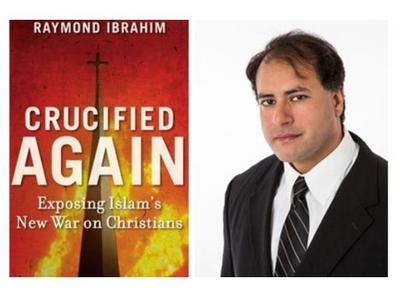 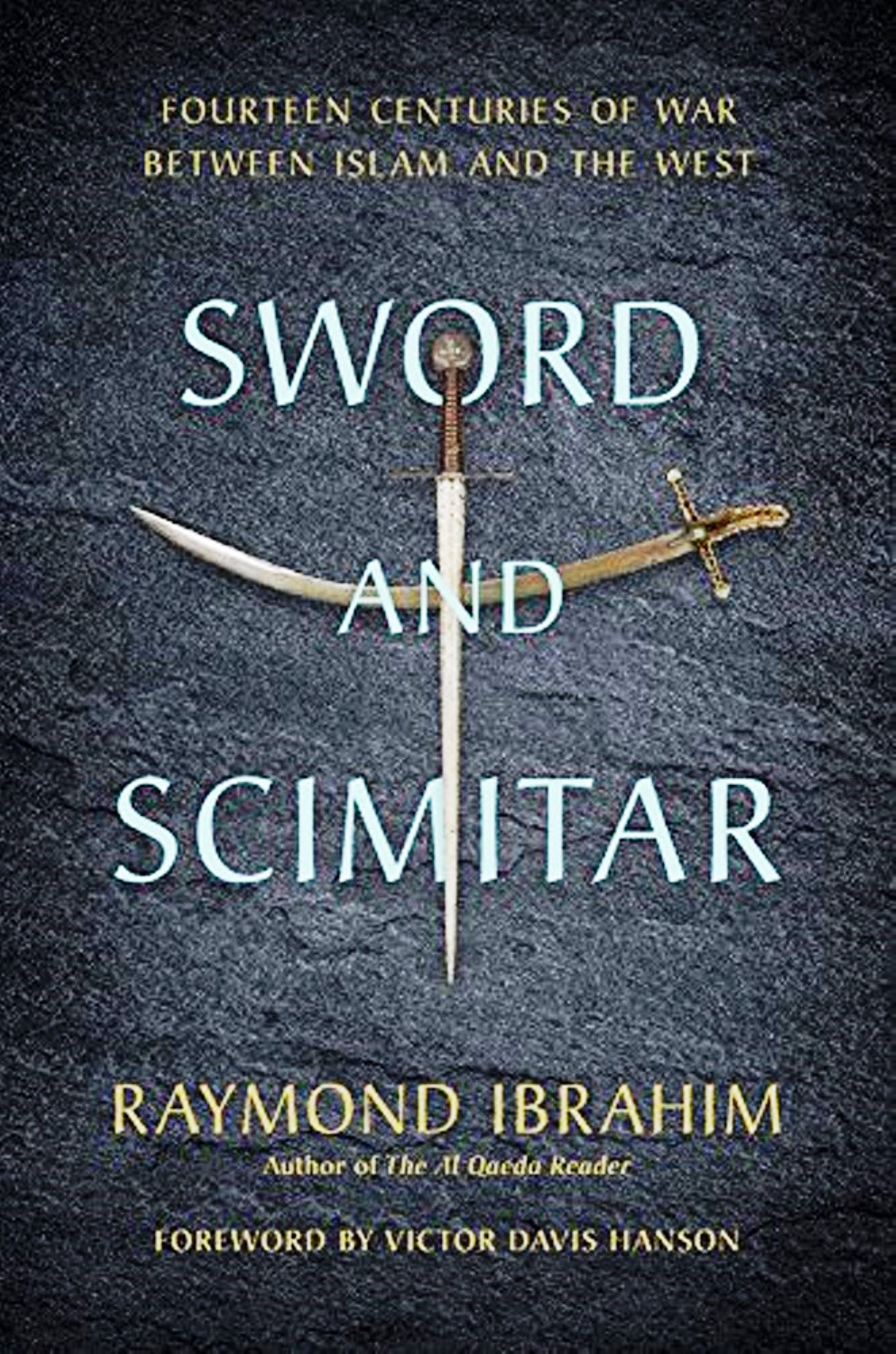 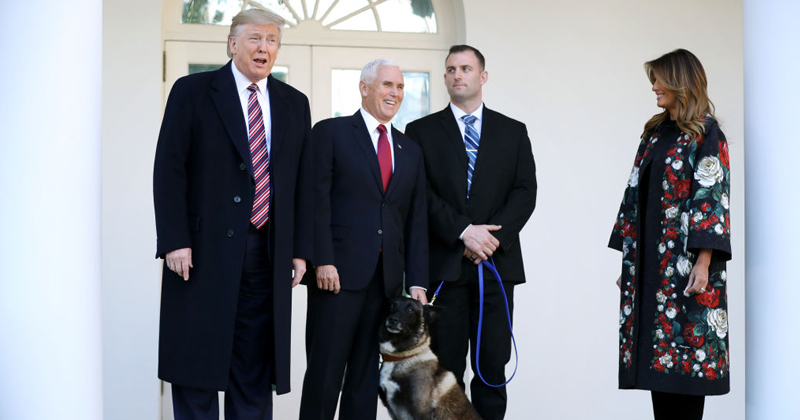 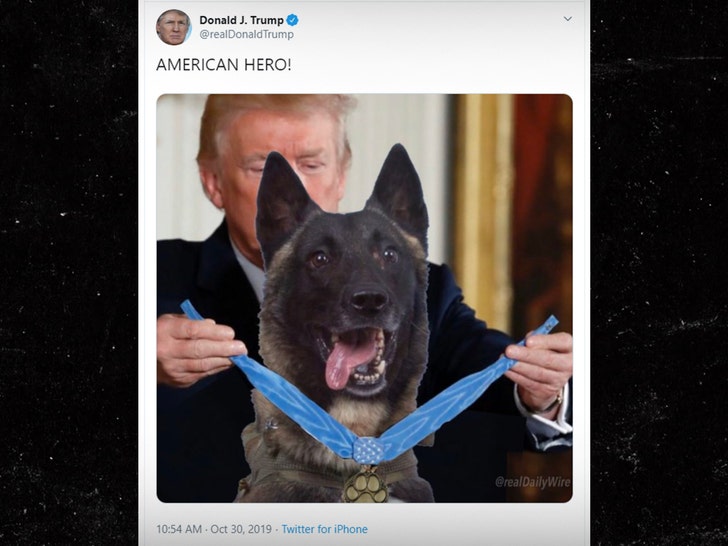 SEE: https://www.infowars.com/president-trump-recognizes-hero-dog-from-al-baghdadi-raid/; republished below in full unedited for informational, educational and research purposes:
The canine who led a special forces raid on ISIS leader Abu Bakr al-Baghdadi was recognized by the president at the White House Monday.
Conan, a Belgian Malinois, appeared with the president, Vice President Mike Pence and First Lady Melania Trump on the steps of the Rose Garden, where Trump lauded the dog as a fierce warrior.

“Conan did a fantastic job. We’re very honored to have Conan here,” Trump said, as Pence stood by petting the pup.
“Conan came over from the Middle East — just arrived with some of the great people from the special forces that did the – it was a flawless attack,” the president said. “And al-Baghdadi is gone. That was a flawless attack and I just met quite a few of them. And we just gave Conan a medal and a plaque.”
Trump added that other members of the special forces team could not be publicly celebrated “for obvious reasons.”
“But they did a fantastic job. Conan did a fantastic job. We’re very honored to have Conan here.”
The president also described Conan as a vicious attack dog when it needs to be.
“They were going to put a muzzle on the dog, and I thought that was a good idea, but then it gets even more violent,” the president joked. “But no, the dog is incredible. Actually incredible. We spent some good time with it. So brilliant. So smart.”
Trump also said he asked Conan’s handler how a “strong man” might fare against him.
“What chance would a strong man have, a really strong tough fighter, what chance would this person have against Conan without the guns?”
“The answer pretty much was none — he would have no chance,” he said. “Conan is a tough cookie. Nobody’s going to mess with Conan.”
Trump also joked to a Reuters reporter he was lucky Conan was in a good mood.
“You’re very lucky he’s not in a bad mood today,” Trump told reporter Jeff Mason.
There was some bad news for people who have been calling on the Trumps to adopt Conan, according to Fox News:
At one point while the first lady and Conan were walking back toward the White House, a reporter asked if she had any interest in adopting Conan as a pet for her son Baron, and she laughed before replying, “no.”
A photo of Conan sent liberal media outlets on a fact-checking mission last month after President Trump tweeted a Daily Wire meme showing the dog being awarded a medal.

U.S. SECRET SERVICE: TEACHERS SHOULD HELP DECIDE WHICH STUDENTS HAVE ACCESS TO GUNS AT HOME

November 26, 2019 John
DEEP STATE AGAINST THE CONSTITUTION
SECRET SERVICE HAS NO ROLE OR AUTHORITY IN THIS SUBVERSION OF BASIC RIGHTS 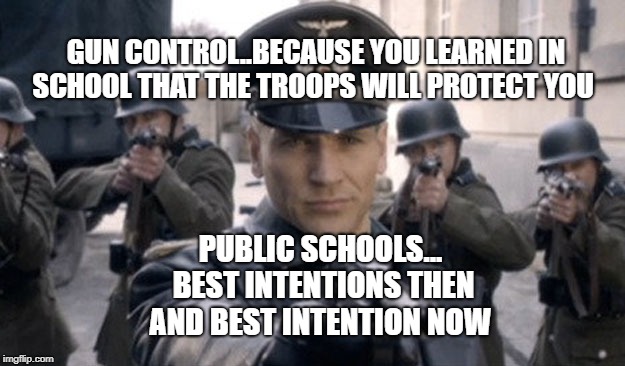