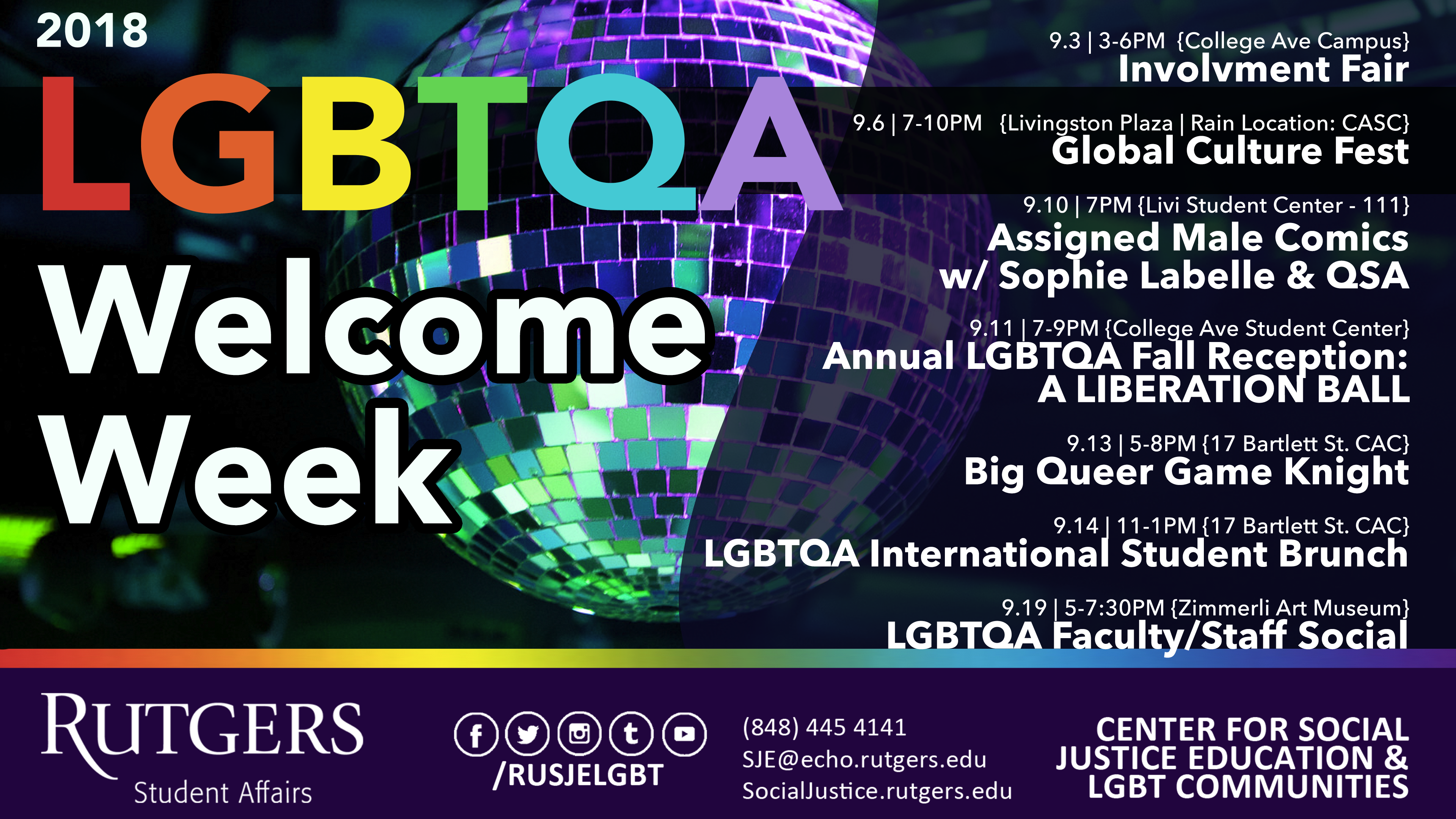 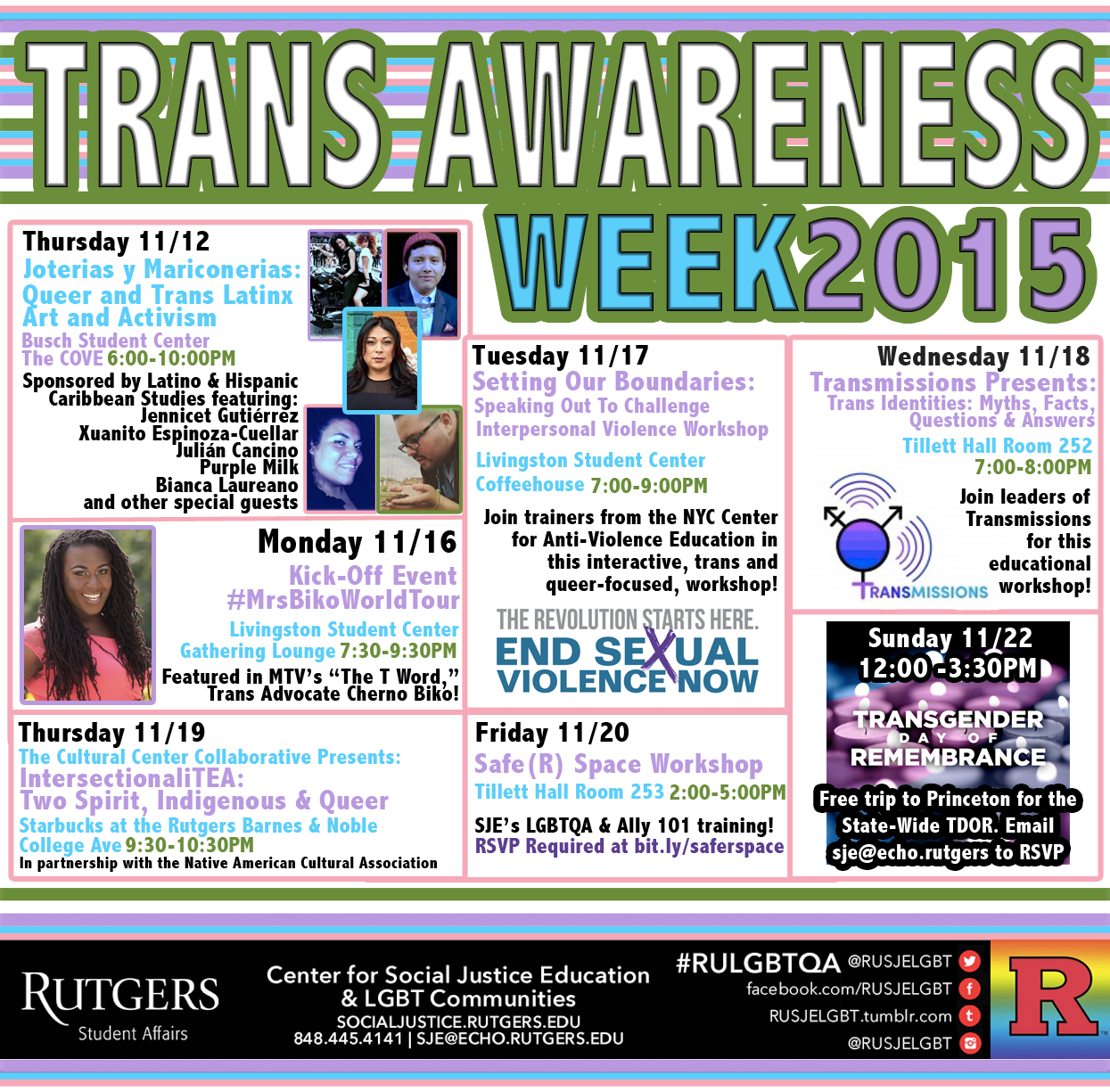 RUTGERS GRADUATION 2018 STOP SEX CHANGES ON CAMPUS
Rutgers Graduation 2018
“I was not invited to my son’s graduation.  He calls me a bigot and transphobic because I question the harmful medications and the body mutilation that come hand in hand with transition.  I love my son and even though he does not see the injustice that was committed upon him by the doctors and therapist on Rutgers campus, I will continue to speak out for him. I do this because I am his MOTHER,  he will always be MY CHILD.  The doctors and therapist don’t love him like I do.  My son has fallen prey to the trans agenda and I am determined to get him back.”

New Jersey schools will keep your child’s gender identity a secret. You will NOT be notified.
SEE: http://newjerseymama.net/index.php/home/
The 252nd commencement of Rutgers University was held at High Point Solutions Stadium in Piscataway on Sunday, May 13, 2018. Dr. Robert Barchi, president of Rutgers University, speaks during graduation.

RUTGERS UNIVERSITY, N.J.: HEART BROKEN MOM-“THEY MADE MY CHILD TRANSGENDER”
In this interview with The New American magazine’s Alex Newman at the Protect Your Children conference in New Jersey, mother Crystal Lopez shares how “educators” convinced her son that he was actually a transgender girl trapped inside a boy’s body. They put her son on drugs to prepare him for genital mutilation. It broke her heart. She asked counselors at Rutgers to help make her son feel comfortable in his body, but due to a NJ law against “conversion therapy,” they were not allowed. 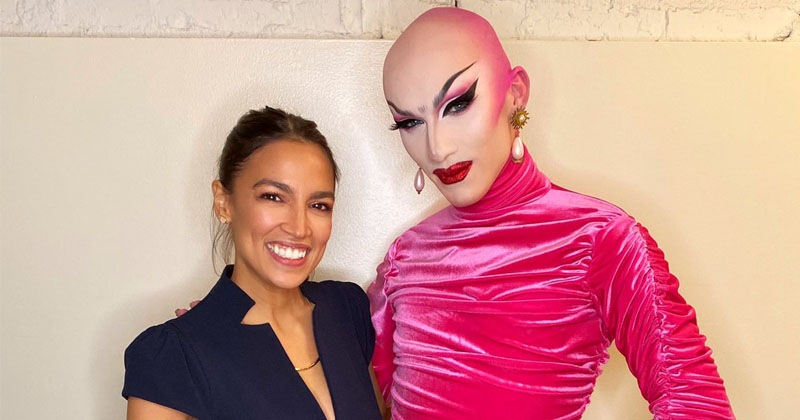 BY JAMIE WHITE
SEE: https://www.infowars.com/this-is-the-left-aoc-promotes-drag-queen-vampires-occult-show/; republished below in full unedited for informational, educational and research purposes:
Socialist Rep. Alexandria Ocasio-Cortez (D-N.Y.) promoted a drag queen’s bizarre performance tour on social media Monday, calling the individual “fabulous,” “incredible,” and “genius.”
AOC gushed over drag queen Sasha Velour’s one-man show called “Smoke and Mirrors,” which he bills as an “effortless blend of drag, visual art, and magic.”
“I thought it was amazing! It was incredible, it was fabulous!” Ocasio-Cortez exclaimed. “I’m like that Lady Gaga moment where she’s like, ‘stunning,’ ‘amazing,’ ‘impeccable,’ ‘genius’!”

The audience gave her a standing ovation too! pic.twitter.com/XzHYGTuDb0
— Sasha Velour (@sasha_velour) November 12, 2019

November 13, 2019 John
YOUTUBE BANNED THIS DOCTOR’S VIDEO~
HERE’S WHY
YouTube recently removed this Daily Signal video because of one sentence Dr. Cretella, a pediatrician and executive director of the American College of Pediatricians, said about transgender issues and children. YouTube told The Daily Signal that Dr. Cretella’s remark violated a YouTube speech policy.

Let’s be clear: By any objective measure. Dr. Cretella did not violate the policy.

VIOLENCE IN HONG KONG ESCALATES AS PROTESTERS ARE DECLARED ENEMY OF THE PEOPLE~WARNING: GRAPHIC FOOTAGE

Second Amendment hangs in the balance