CHICK-FIL-A PUT AN OBAMA & HILLARY CLINTON SUPPORTER IN CHARGE; DUMPED CHRISTIANS~TOUTS WORK OF “LGBTQ-INCLUSIVE & AFFIRMING” COVENANT HOUSE ON ITS WEBSITE-A PARTNERSHIP THAT WILL EXPAND IN 2020 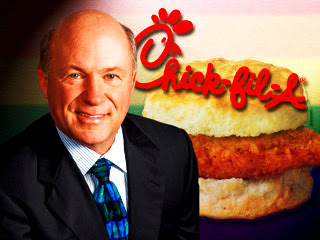 CHRISTIANS DUPED AGAIN FOR THEIR
LACK OF DISCERNMENT
https://www.chick-fil-afoundation.org/
CHICK-FIL-A PUT
AN OBAMA & HILLARY CLINTON SUPPORTER IN CHARGE; DUMPED CHRISTIANS~TOUTS WORK OF “LGBTQ-INCLUSIVE & AFFIRMING” COVENANT HOUSE
ON ITS WEBSITE-A PARTNERSHIP THAT WILL EXPAND IN 2020
https://www.covenanthouse.org/charity-blog/blog-news-shelter-news/lgbtq-inclusion-assessment-completed-every-us-covenant-house 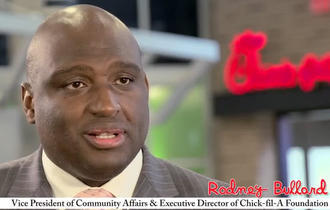 Money for social justice and Muslim refugees,
but not for the Salvation Army (GAY AFFIRMING TOO!)
BY DANIEL GREENFIELD
SEE:https://cms.frontpagemag.com/fpm/2019/11/chick-fil-put-obama-and-hillary-supporter-charge-daniel-greenfield; 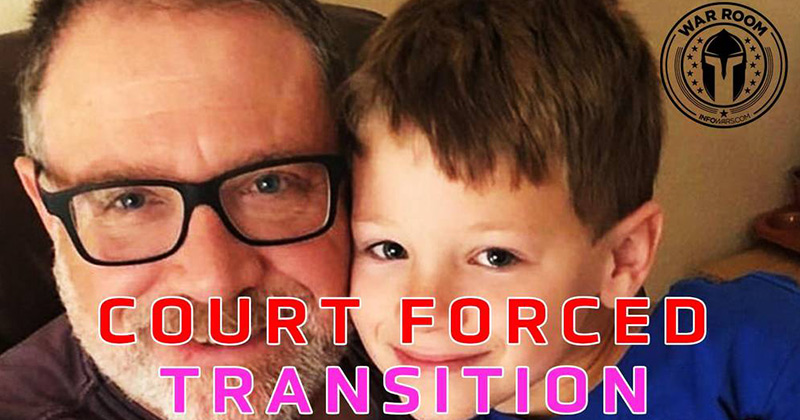 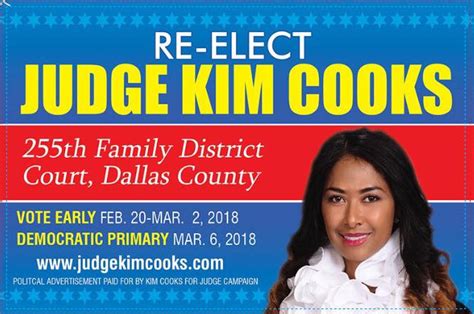