November 9, 2019 John
ROBERT SPENCER ON THE KILLING OF AL-BAGHDADI & HOW THE LEFT GETS THE TERROR THREAT WRONG
SEE: https://www.jihadwatch.org/2019/11/video-robert-spencer-on-the-killing-of-al-baghdadi-and-how-the-left-gets-the-terror-threat-wrong;

TURKEY ON THE WAY TO A CALIPHATE UNDER ERDOGAN: ISTANBUL’S FIFTH CENTURY CHORA CHURCH TURNED INTO A MOSQUE~GOVERNMENT CLAIMS IT WAS ORIGINALLY A MOSQUE

November 9, 2019 John
SEE: https://en.wikipedia.org/wiki/Chora_Church
The Church of the Holy Saviour in Chora (Greek: Ἐκκλησία τοῦ Ἁγίου Σωτῆρος ἐν τῇ Χώρᾳ, Turkish: Kariye Müzesi, Kariye Camii, Kariye Kilisesi) is a medieval Byzantine Greek Orthodox church preserved as the Chora Museum in the Edirnekapı neighborhood of Istanbul.[1] The neighborhood is situated in the western part of the municipality (belediye) of the Fatih district. In the 16th century, during the Ottoman era, the church was converted into a mosque; it became a museum in 1948. The interior of the building is covered with some of the oldest and finest surviving Byzantine mosaics and frescoes; they were uncovered and restored after the building was secularized and turned into a museum. 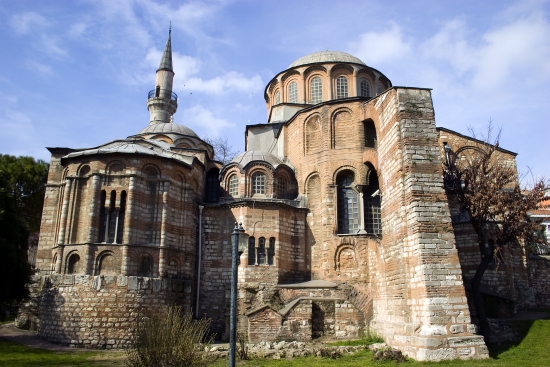 TURKEY: ISTANBUL’S FIFTH CENTURY CHORA CHURCH TURNED INTO A MOSQUE~GOVERNMENT CLAIMS IT WAS ORIGINALLY A MOSQUE
BY ROBERT SPENCER
SEE: https://www.jihadwatch.org/2019/11/turkey-istanbuls-fifth-century-chora-church-turned-into-a-mosque-government-claims-it-was-originally-a-mosque;
republished below in full unedited for informational, educational and research purposes:
Could the Hagia Sophia be next? What would stop Erdogan from doing that? For him, all these churches are just artifacts of jahiliyya, the society of unbelievers, and worthless, while if they are made into mosques they can show forth the supremacy and victory of Islam. 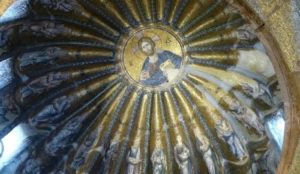 Istanbul (AsiaNews) – The State Council has decided that the ancient Church of Saint Savoir [sic] Chora, be returned “to its initial cult”, that is to be used as a mosque. The pro-government newspaper “Yeni Şafak” reported this yesterday.
Orthodox Christians and Catholics fear that this decision could set a precedent for the Hagia Sophia, also under the threat of being transformed from a museum into a mosque.
The Church of St. Savior of Chora was built in the fifth century, and is located in the western district of Istanbul of Edirnekapı. It is one of the most splendid examples of Byzantine art, and still preserves mosaics and frescoes. Only since 1511 was it used as a mosque by the Ottoman Turks. In 1945 it was transformed into a museum until today….
The decision of the State Council for the church of Chora could open the way for a “Mosque of St. Sophia “. 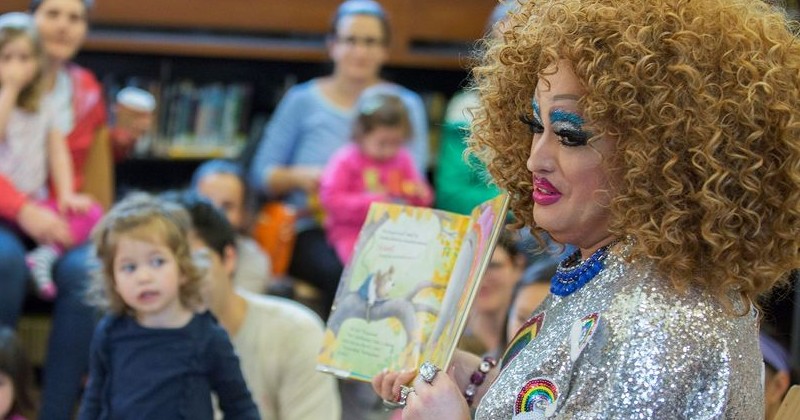 The progressive utopia rolls on