VIDEOS OF THE IMPEACHMENT INQUIRY HEARINGS 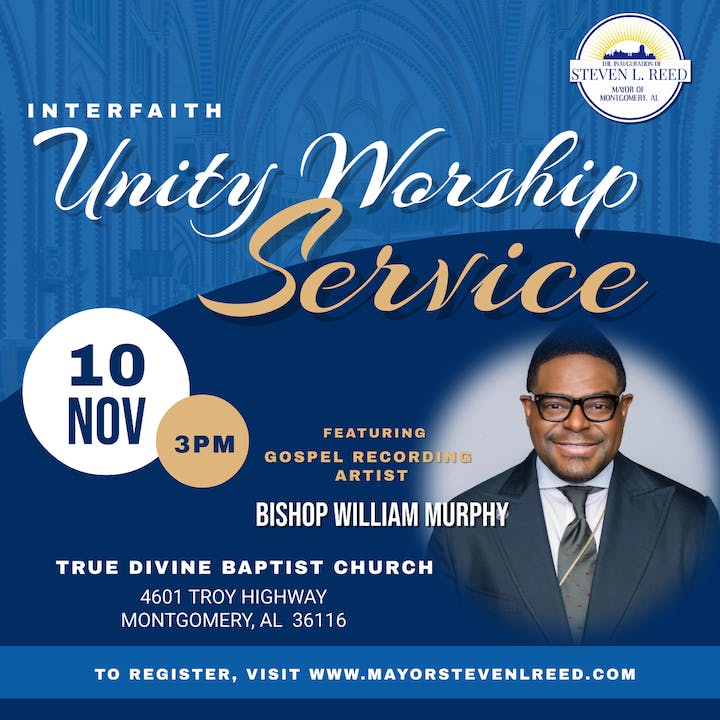 REED AT TRUE DIVINE BAPTIST CHURCH
THE OATH OF OFFICE: