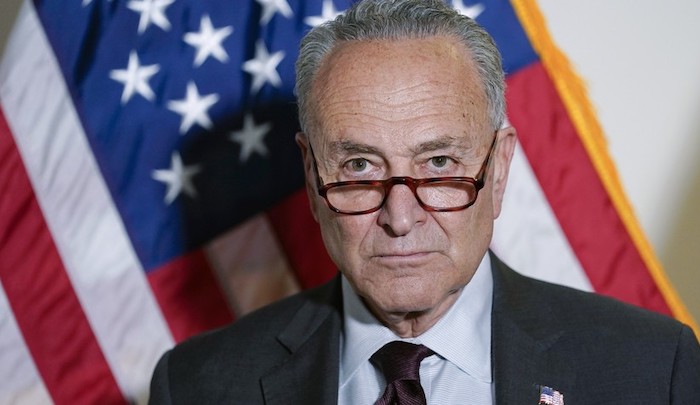 Apparently, America still has too many manufacturing jobs. And the Senate Democrat majority has snuck in their sleazy “Inflation Increase Act” under a false flag in the hopes of doing something about that.

What many people are calling the “Inflation Increase Act” has nothing to do with stopping inflation, instead it’s yet another payoff to the green gimmick investor crowd who finance the Democrats and like all such payoffs, this one is a sharp blow to what remains of the domestic manufacturing sector while helping Communist China.

“Democrats claim the book minimum tax is a tax loophole closer, when in reality it is a tax on U.S. manufacturers.  Based on the new JCT analysis, 49.7 percent of the tax would be borne by the manufacturing industry at a time when manufacturers are already struggling with inflation, supply-chain disruptions, and an impending recession.”

Despite Democrats’ claims, the book minimum tax does not close tax loopholes. Tax and book treatment of capital investments, like those made by American manufacturers, differ for book and tax purposes – for good reason.  Congress intentionally designed tax depreciation rules to support domestic investment.  Democrats’ tax on U.S. manufacturing would eliminate that benefit.

“This is a domestic manufacturing tax, plain and simple,” Senator Mike Crapo of Idaho warned.

That’s the Schumer-Manchin “Inflation Increase Act” in a nutshell. 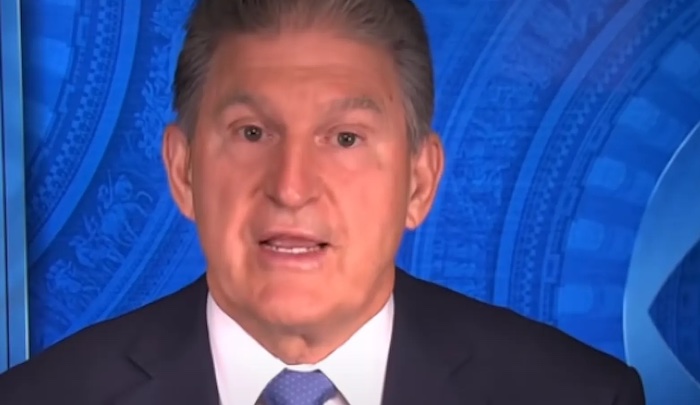 The Schumer-Manchin Democrat tax deal, commonly described as the “Inflation Increase Act of 2022”, will wreak all sorts of economic havoc.

Manchin’s false claims that it will fight inflation is being justified by “increased” IRS enforcement. And the result will be higher taxes for most Americans.

The nonpartisan Joint Committee on Taxation (JCT) shows that “in 2023, taxes will increase by $16.7 billion on American taxpayers earning less than $200,000—a nearly $17 billion tax targeted solidly at low- and middle-income earners next year, amidst stagflation.”

The $17 billion hit alone is confirmation that the Biden pledge to not raise taxes on anyone earning less than $400,000 is shattered by the latest tax-and-spend bill.
The proposal would raise another $14.1 billion from taxpayers earning between $200,000 and $500,000.

By 2031, when the new green energy credits and subsidies provide an even greater benefit to those at higher incomes, those earning below $400,000 are projected to bear as much as two-thirds of the burden of the additional tax revenue collected that year.

Green energy is a scam that largely rewards wealthy lefties. There aren’t a lot of working-class people driving Teslas.

The JCT estimate of the Schumer-Manchin “Inflation Increase Act of 2022” shows even low-income people paying out more with percentage increases beginning for people earning $30-$40K.

Democrats will contend that their tax hikes on the vast majority of Americans are not all that “substantial”, but the bottom line is that they’re hiking taxes on Americans and increasing inflation as yet another payout to their green investors and to wealthy electric car owners.

Why are Democrats willing to raise taxes on the working class to provide more subsidies for Tesla owners?