April 13, 2020 John
HILLVIEW, Ky. (Louisville Courier Journal/USA Today) — As hymns sang out Easter Sunday from a large outdoor speaker overlooking the Maryville Baptist Church parking lot, two Kentucky State troopers placed quarantine notices on parishioners’ cars and wrote down their license numbers.
Inside the church, roughly 50 worshipers ignored Gov. Andy Beshear’s order against mass gatherings during the coronavirus pandemic so they could attend services together on Christianity’s holiest day. …
“Everybody has to do what they feel comfortable with,” Jack Roberts said. He did cover his own license plate, as did several other parishioners.
It didn’t matter. Troopers took down the VIN numbers instead.
Continue reading this story >>
https://www.usatoday.com/story/news/nation/2020/04/12/kentucky-churches-hold-in-person-easter-services-despite-order/2980456001/
_______________________________________________________
SEE: https://bloximages.newyork1.vip.townnews.com/wdrb.com/content/tncms/assets/v3/editorial/2/52/252bd92a-79b4-11ea-af99-03ad3a64ff7c/5e8df8ca8a543.pdf.pdf
AND: https://www.wdrb.com/news/while-ksp-watches-defiant-hillview-pastor-holds-wednesday-night-gathering/article_dba17e1a-79a2-11ea-81ff-6794b2c805ee.html 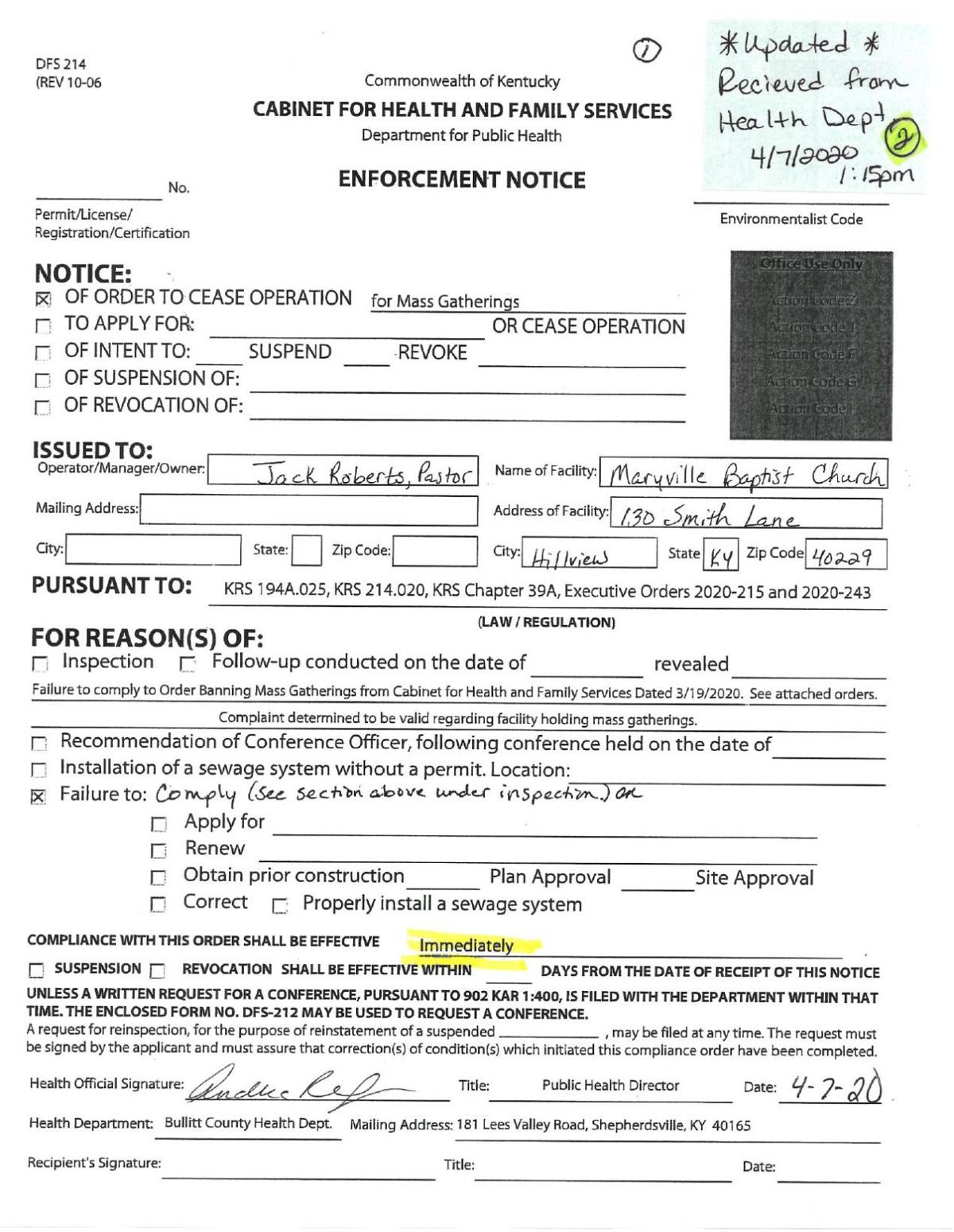 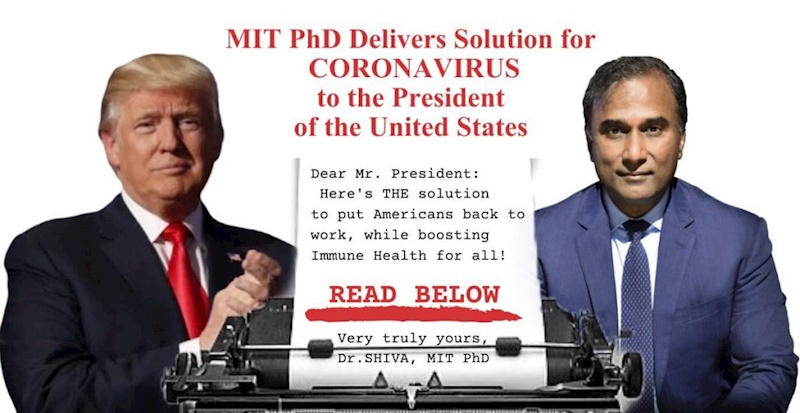 April 13, 2020 John
A BIBLICAL CRITIQUE OF JOEL OSTEEN’S TEACHINGS
BY MELISSA DOUGHERTY, EX-NEW AGER
Good ol’ Joel… with his million-dollar smile and witty accent. What’s not to like? In this video, I give a fair assessment of his teachings. I start out the video by addressing my intent in examining Joel’s teachings, that I’m not out to ‘get’ him, and if I’m ‘judging’ him fairly. I then address three main issues I have with his teachings.

I do have a lot of recommendations of other videos that I’ve already done. My intent is not to ‘plug’ them, but mainly because they’re related to this topic, and I don’t want to unnecessarily repeat all the information in this video since the info is already

From New Age to Jesus: My Story Out of Deception