April 18, 2020 John
Place Blame for the Coronavirus Pandemic Where Blame is Due: On China 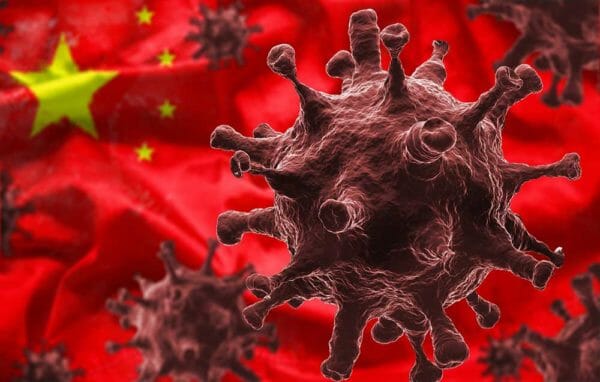 April 18, 2020 John
NEIGHBORS RATTING OUT CHURCHES, SPIRITUAL WARFARE & POWER HUNGRY DOCTORS
In this informative video, Patriot Nurse discusses the troubling trend of the demonization of churches and worshipers gathering during this time. The Kentucky state police were called by informant neighbors to spy on and intimidate churchgoers. Are we seeing the greatest shredding of the Constitution since the Patriot Act? We see that Worship is our Warfare and fasting with prayer is a key component of operating in the power of the Holy Spirit.

What Happened in Michigan Today.

AMID COVID-19, DEEP STATE MOVES IN FOR THE KILL AGAINST CHURCHES

April 18, 2020 John
AMID COVID-19, DEEP STATE MOVES IN
FOR THE KILL AGAINST CHURCHES
BY ALEX NEWMAN
SEE: https://www.thenewamerican.com/culture/faith-and-morals/item/35464-amid-covid-19-deep-state-moves-in-for-the-kill-against-churches;

THE LEFT IS PANICKING THAT THE PANDEMIC WILL ENCOURAGE HOMESCHOOLING

THE LEFT IS PANICKING THAT THE PANDEMIC WILL ENCOURAGE HOMESCHOOLING
Can’t have parents teaching children
to think for themselves now, can we?
BY MARK TAPSON
SEE:https://cms.frontpagemag.com/fpm/2020/04/left-panicking-pandemic-will-encourage-mark-tapson; republished below in full unedited for informational, educational and research purposes: