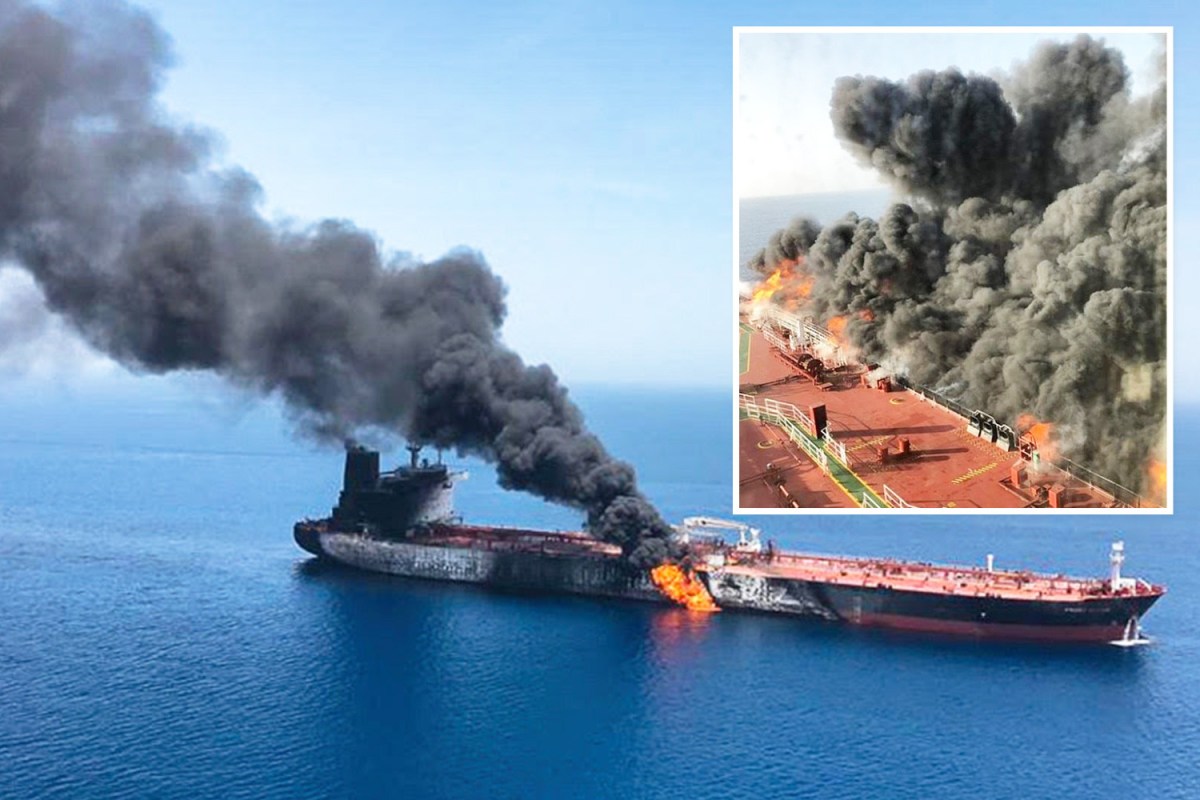 US has video of Iran removing unexploded mine

Mines Were Placed on Hulls of Tankers by Iranians
SEE ALSO:
https://www.jihadwatch.org/2019/06/china-and-russia-declare-solidarity-with-iran-after-gulf-tanker-attacks

“The tech companies can’t fight us all”

(Friday Church News Notes, July 5, 2019, www.wayoflife.org, [email protected], 866-295-4143) – The following is excerpted from “Tech Insider Blows Whistle,” ProjectVeritas.com, June 11, 2019: “Project Veritas has received and published documents from an insider at Pinterest. The documents, which include product code, Slack messages, and internal policies, reveal terms and websites that Pinterest apparently censors. In an interview, the Pinterest insider who leaked the documents explains how the company censors pro-life and Christian content on the website. Said Project Veritas founder James O’Keefe: ‘The documents we obtained raise questions about whether or not these tech companies really operate like neutral platforms, as opposed to publishers with editorial agendas.’ Pinterest is a publicly-traded social media company headquartered in San Francisco that has nearly 300 million active monthly users. In the past, Project Veritas released undercover footage of Twitter employees discussing ‘shadow-banning,’ and also published leaked documents from Facebook which revealed plans to target and demote conservative commentary. ‘I was pretty surprised,’ said the Pinterest insider in an interview, when s/he discovered that pro-life group LiveAction.org was added to a ‘porn domain block list.’ The insider explained that the ‘block list’ was intended to be a collection of pornographic websites that Pinterest uses in order to ensure that pornography cannot be posted. LiveAction.org is not a pornographic website; it is the web domain of a prominent pro-life advocacy group. The insider explained that websites on a ‘domain block list’ cannot be linked in posts made by users. While investigating, Project Veritas tried to post the LiveAction.org link on Pinterest and failed to do so, receiving an error message that read, ‘Sorry! Your request could not be completed.’ … Lila Rose, the founder and president of LiveAction claims that her organization has been censored in the past, and believes that pro-life organizations are unfairly targeted by social media companies: ‘Pinterest says that their mission is to “help empower people to discover things that they love,” but despite the fact that millions of people love babies and the pro-life cause, they are secretly censoring our life-affirming messages. Pinterest users deserve to know the truth and our messages deserve to be treated fairly.’ … Project Veritas reviewed the ‘Sensitive Terms List’ and discovered that Christianity-related terms like ‘christian easter’ and ‘bible verses’ were marked as ‘brand unsafe.’ … The insider explained to Project Veritas that in addition to removing content it wants to censor, Pinterest also ‘hides’ materials from users on their home screens and search results. The insider added that there is also ‘silent removing,’ which means the content is removed but there is no notice to the account who posted the material that it was removed.”

SPREAD THIS NEWS: ILLEGALS FROM EBOLA-STRICKEN CONGO SENT ACROSS U.S.

June 13, 2019 John
Concerned citizen says:
June 12, 2019 at 11:16 AM
New Jersey, isn’t that an island of the coast of North Korea, run by power crazed madmen and mentally unstable women politicians who say you have no rights, you must obey your politician masters and want to enslave all people and tax the hell out of them? 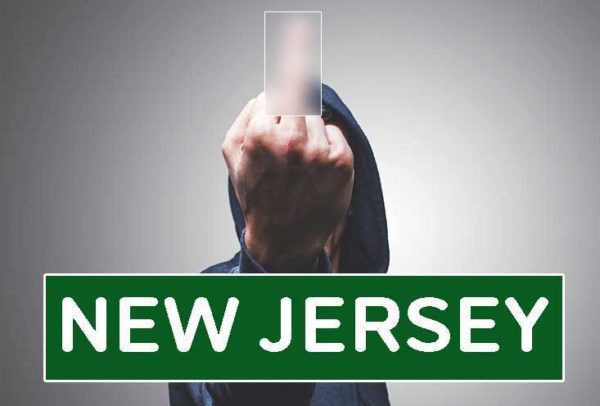 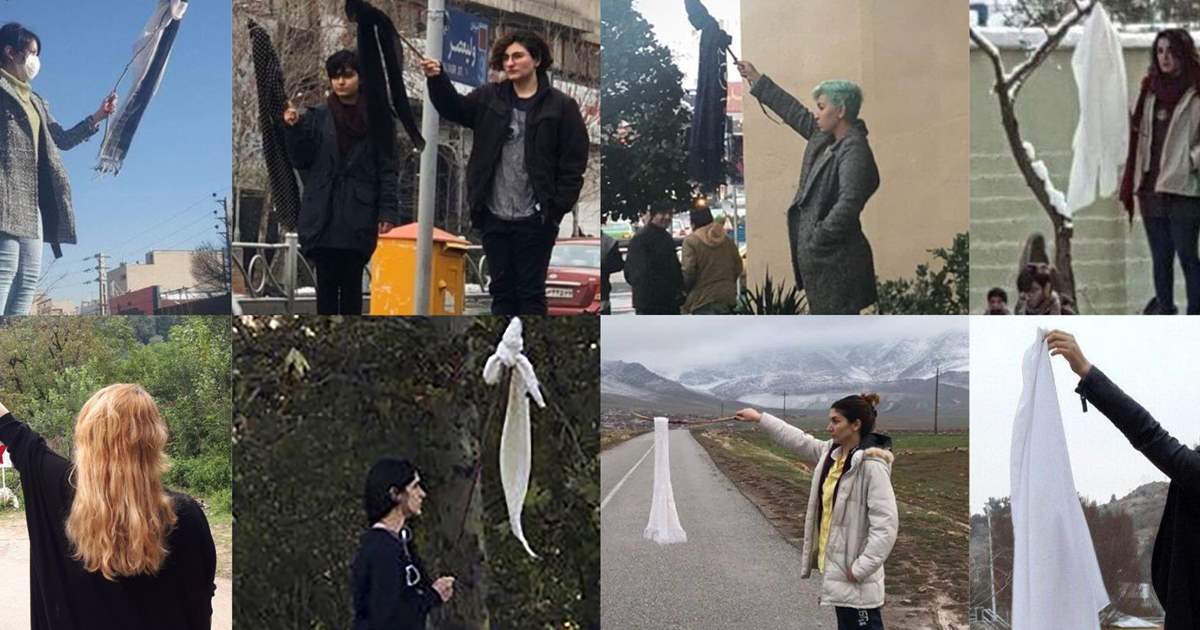 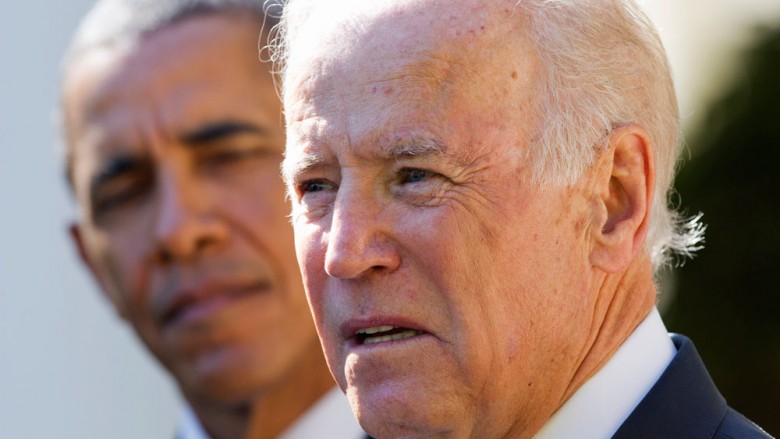 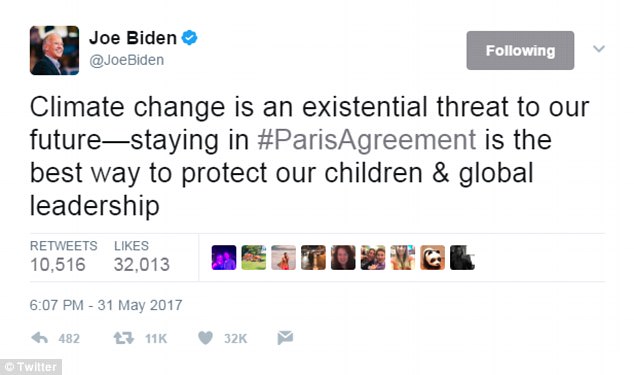 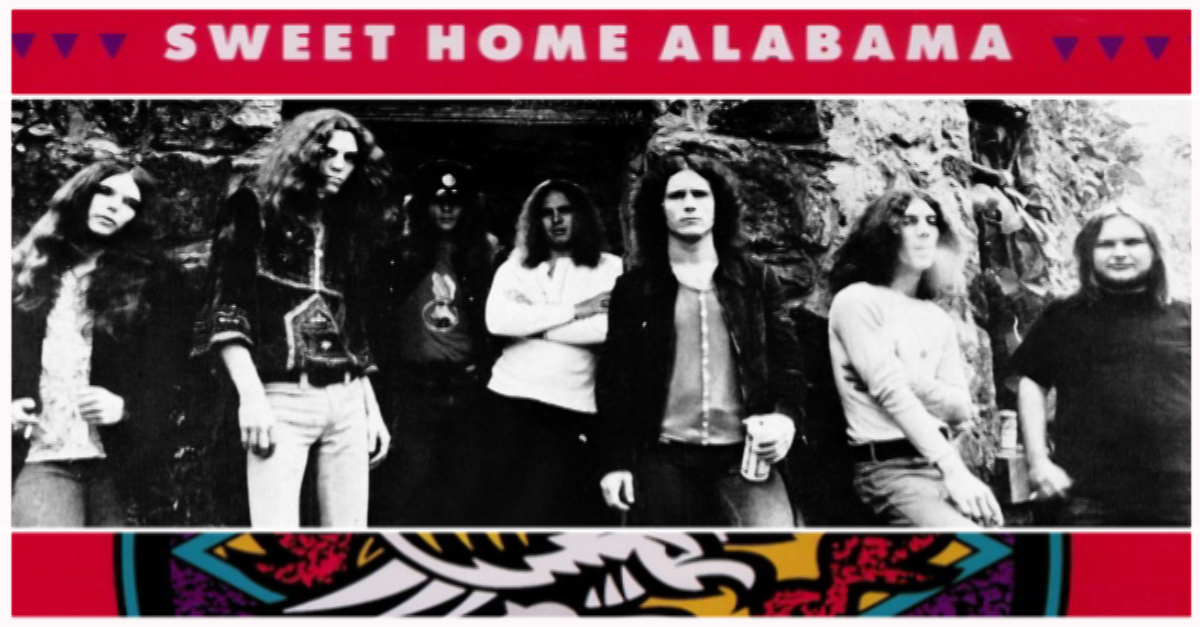 ROME’S MARY ON THE CROSS & ON GOD’S THRONE 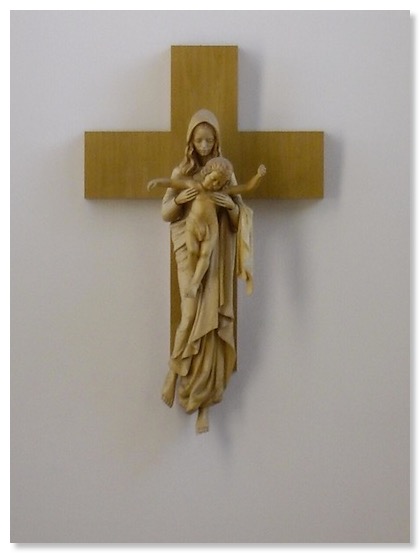 ROME’S MARY ON THE CROSS & ON GOD’S THRONE
BY DAVID CLOUD
SEE: https://www.wayoflife.org/database/romes_mary_on_cross_and_throne.html;

“TRANSGENDER” SUES BAKER JACK PHILLIPS
FOR NOT MAKING PINK & BLUE CAKE CELEBRATING “COMING OUT” ON BIRTHDAY
BY HEATHER CLARK
SEE: https://christiannews.net/2019/06/11/transgender-sues-baker-jack-phillips-for-not-making-pink-blue-cake-celebrating-coming-out-on-birthday/;
LAKEWOOD, Colo. — After the State of Colorado dropped its administrative action against Masterpiece Cakeshop owner Jack Phillips for declining to make a pink and blue “birthday cake” celebrating a man’s “coming out as transgender,” the individual who placed the order for the cake has filed his own legal challenge over the matter.