TEACHER FIRED FOR ASKING TRUMP TO DEPORT ILLEGALS VIA TWITTER

TEACHER FIRED FOR ASKING TRUMP TO
DEPORT ILLEGALS VIA TWITTER

Another person loses their job over opinions posted to social media 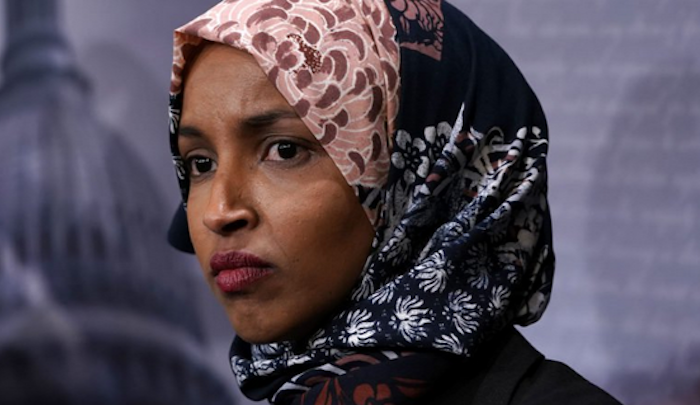 SWEDEN: BISHOP OF STOCKHOLM SAYS SHE HAS MORE IN COMMON WITH MUSLIMS THAN “RIGHT WING CHRISTIANS”

June 7, 2019 John
SWEDEN: BISHOP OF STOCKHOLM SAYS SHE HAS
MORE IN COMMON WITH MUSLIMS THAN
“RIGHT WING CHRISTIANS”
BY CHRISTINE DOUGLASS-WILLIAMS
SEE: https://www.jihadwatch.org/2019/06/sweden-bishop-of-stockholm-says-she-has-more-in-common-with-muslims-than-right-wing-christians;

FIRST AMENDMENT TRIUMPH: THE EXTRAORDINARY DIRECTED VERDICT IN THE TETER VS. VERITAS TRIAL