SOMALIS HAVE CHANGED MINNEAPOLIS FOR THE WORSE 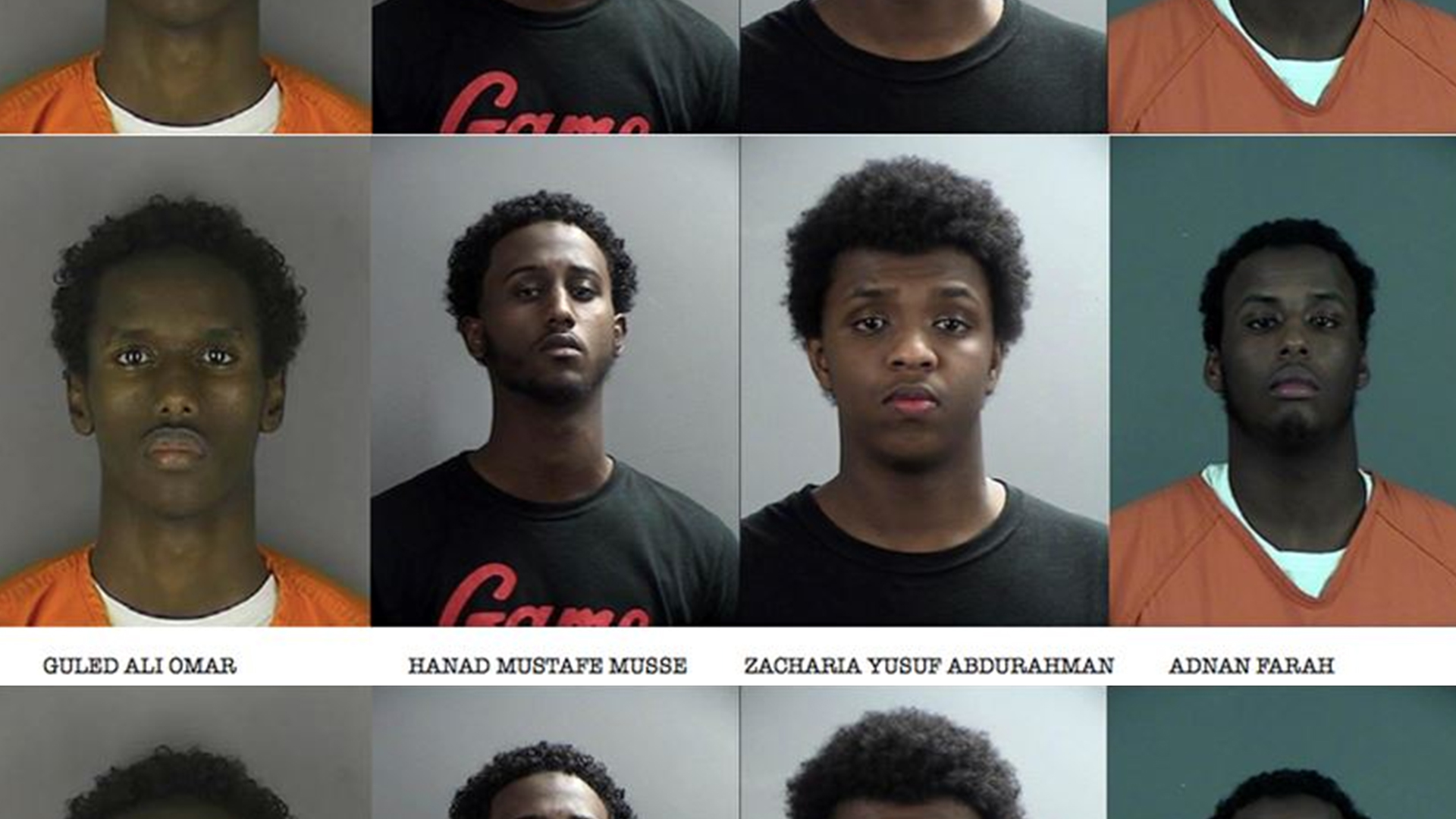 SOMALIS HAVE CHANGED MINNEAPOLIS FOR THE WORSE
SEE: http://the-trumpet-online.com/somalis-changed-minneapolis/;

View this post on Instagram
Very special collab with @plannedparenthood @happyhippiefdn @marcjacobs TO BE ANNOUNCED veryyyyyy soon! #WomensRightsAreHumanRights #DONTFUCKWITHMYFREEDOM 🎂💒🚺 🎂💒🚺
A post shared by Miley Cyrus (@mileycyrus) on Jun 4, 2019 at 8:10am PDT

Cyrus is selling pink shirts featuring her topless self covering her breasts with grapefruits, and the phrase “Don’t Fuck With My Freedom” on the front.

It didn’t take long for Cyrus’ grotesque stunt to be transformed into a meme.

Cyrus has worked with Planned Parenthood before.
In April, she sold t-shirts and signed prints of herself and donated the proceeds to the abortion provider.
The abortion industry frequently utilizes the star power of celebrities to push its for-profit eugenics agenda.
And after several states like Ohio, Georgia, and Mississippi passed strict pro-life “heartbeat” bills in response to the left’s over-the-top abortion legislation in New York and Illinois, some in Hollywood have called for their industry to boycott working within these states.