THE MARCH FOR JESUS GATHERS MILLIONS IN BRAZIL THE MARCH FOR JESUS GATHERS MILLIONS IN BRAZIL
BY EVANGELICAL FOCUS
SEE: https://christiannews.net/2019/06/26/the-march-for-jesus-gathers-millions-in-brazil/;

June 27, 2019 John
WHERE YOUR TAX DOLLARS ARE BEING WASTED
TO SUPPORT THE ENEMY

THE TRUTH ABOUT THE MUSLIM BROTHERHOOD IN THE U.S.

June 27, 2019 John
THE TRUTH ABOUT THE MUSLIM BROTHERHOOD
IN THE U.S.
BY ROBERT SPENCER
SEE: https://www.jihadwatch.org/2019/06/video-the-truth-about-the-muslim-brotherhood-in-the-u-s; 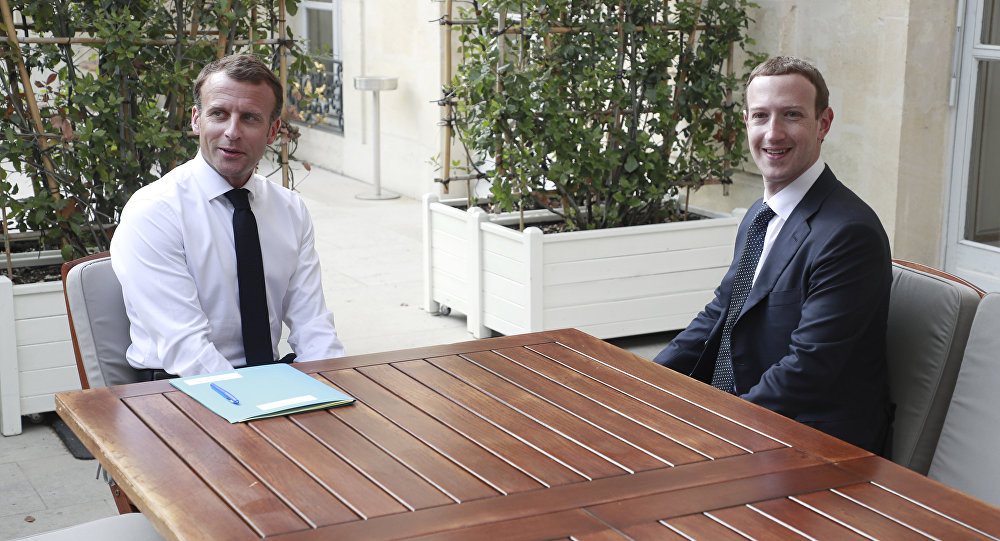 FACEBOOK TO GIVE DATA ON “HATE SPEECH” SUSPECTS TO FRENCH COURTS~
“ON THE SAME LEVEL AS TERRORISM”
BY ROBERT SPENCER
SEE: https://www.jihadwatch.org/2019/06/facebook-to-give-data-on-hate-speech-suspects-to-french-courts-on-the-same-level-as-terrorism;

FILTHY PROGRESSIVE CITIES ARE HARBINGERS OF DESTRUCTION TO COME?