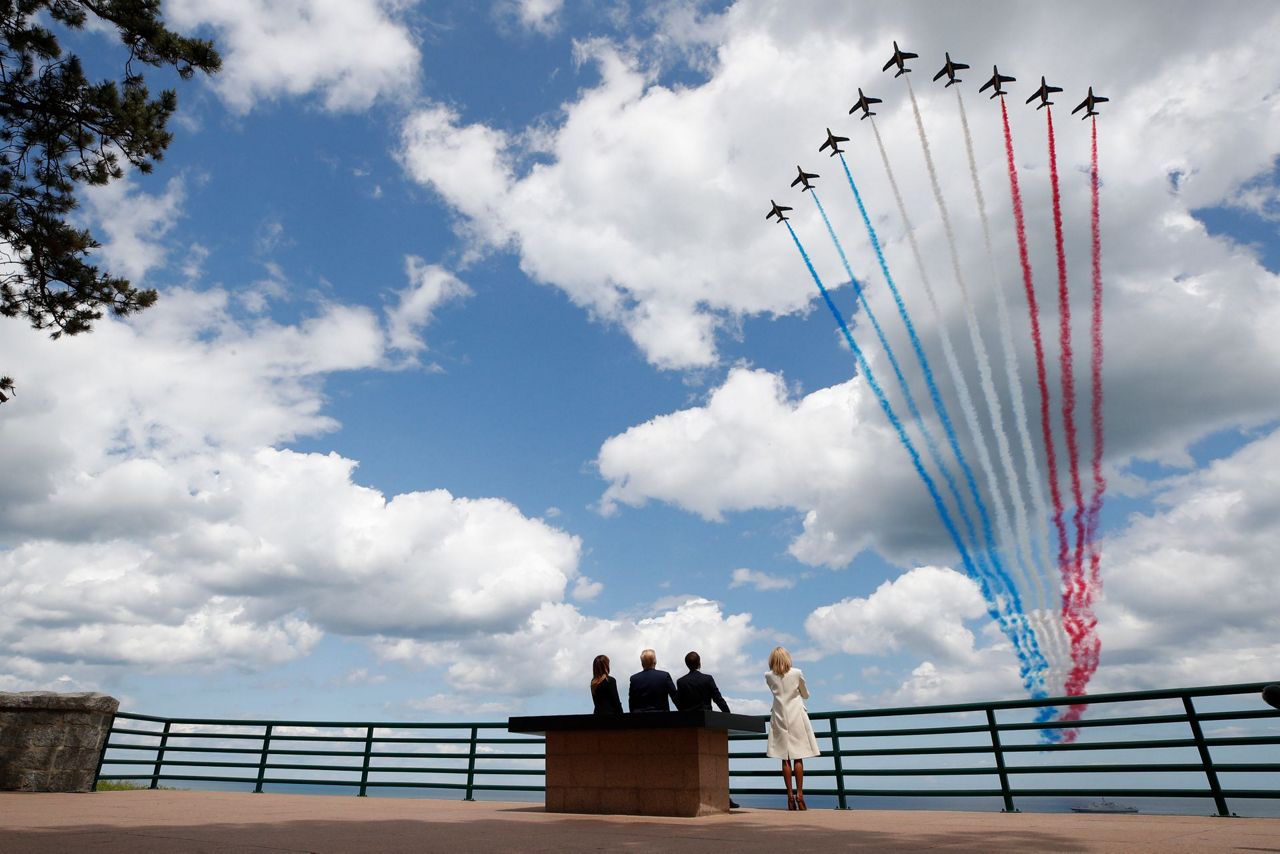 MOHAMMED, THE DIRTY DEMOCRAT IN CHARGE OF ‘CLEANING UP’ SAN FRANCISCO

MOHAMMED, THE DIRTY DEMOCRAT IN CHARGE OF ‘CLEANING UP’ SAN FRANCISCO

How Gavin Newsom, Kamala Harris, Mohammed Nuru and other Democrats made San Fran so filthy

Part of ‘consistent charge to take a pro-life perspective on all policies,’ says Trump official

June 6, 2019 John
OBAMA OFFICIALS CAUGHT ADVISING IRAN
HOW TO DEFEAT U.S. FOREIGN POLICY
New reports are shedding light on the role the Obama administration is currently playing in regards to the conflict between the U.S. and Iran.
One America’s Jack Posobiec has the details. APOSTATE TEXAS “CHURCH” TO HOST
“DRAG QUEEN STORY TIME” AT PUBLIC LIBRARY
AFTER CITY OFFICIALS CANCEL EVENT
BY HEATHER CLARK
SEE: https://christiannews.net/2019/06/05/apostate-texas-church-to-host-drag-queen-story-time-at-public-library-after-city-officials-cancel-event/;
LEANDER, Texas — A self-described “open and affirming church” in Texas has decided to host a “Drag Queen Story Time” for children at a local public library after city officials canceled an initial event, in part, due to opposition from residents.

June 6, 2019 John
TRUMP RUMINATES ON “SEA OF BLOOD”
IN LONDON HOSPITALS FROM STABBINGS

BY STEVE WATSON
SEE: https://www.infowars.com/video-trump-ruminates-on-sea-of-blood-in-london-hospitals-from-stabbings/
EXCERPTS:
“During his only interview with a UK journalist, President Trump told Piers Morgan that there “is a sea of blood, all over the floors” in London hospitals because “everybody is being stabbed.””
The President warned, however, that banning guns would leave innocent citizens as ‘sitting ducks’ for those who obtain guns illegally.
“The bad guys are not getting rid of their guns,” Trump noted.