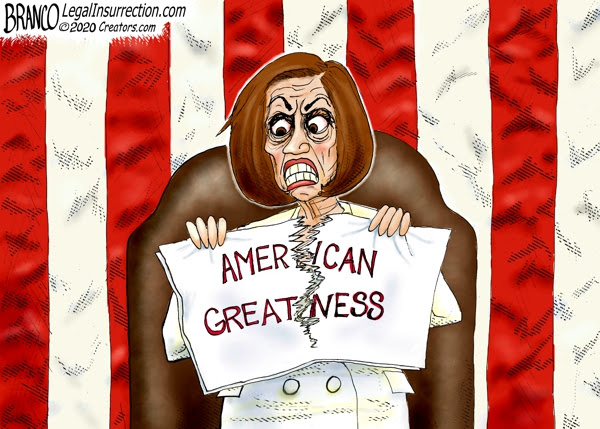 PRAY FOR MY HATERS:

February 6, 2020 John
SOUTHERN BAPTIST: KUNDALINI YOGA
AT THE FIRST BAPTIST CHURCH
OF CLINTON, TENNESSEE
First Baptist Church Of Clinton, Tennessee is openly advertising their yoga classes. Yoga is an eastern religious practice that is meant to release the spirit of kundalini from a person’s spine. This is basically a process of demon possession. I beg these people to cease this practice and come back to Bible Christianity!

https://www.fbclinton.org/family-life-center/
Yoga with Michelle Massie
SEE: http://www.exclusive-fitness.com/about-us
“She has been teaching both Yoga and Pilates for over 20 years. She is a Yogafit & PHI Pilates Certified Instructor with speciality certificates in Senior Yoga, Pre-Natal Yoga, Restorative Yoga with Props, and Anatomy & Alignment.”
Please call Michelle 865-531-5656 for class times and prices.

How World Hijab Day Harms Women
Nazma Khan founded World Hijab Day in 2013, and No Hijab Day began in response not long after. FreeInHijab also has a counter campaign in #FreeFromHijab. Muslims and non-Muslims exist on both sides of this issue. My ex-Muslim guests, Mimzy Vidz, Zara Kay, and Yasmine Mohammed, all oppose embracing the hijab with World Hijab Day as I do. Hijab is a tool of oppression, used to suppress women’s rights for centuries. In the west, many of those on the left, including Muslim feminists and progressives, would have you believe otherwise. Protesters in Iran and testimonies from Saudi Arabian refugees constantly proclaim that hijab is not a choice, it oppresses women, and imposing it with Islamic law needs to stop.
SCHOLAR DECRIES “FARCE”
OF WORLD HIJAB DAY
BY THOMAS D. WILLIAMS, PH.D.
SEE: https://www.breitbart.com/europe/2020/02/01/scholar-decries-farce-of-world-hijab-day/;

February 6, 2020 John
IMPEACHMENT FAILS AS DEMOCRATS &
MITT ROMNEY ARE DEFEATED & HUMILIATED
★★★ A NEW CONSERVATIVE AGE IS RISING ★★★
President Trump has been officially acquitted. And in the process, the ever-dwindling number of Never Trumpers have a new champion in Mitt Romney, the failed presidential candidate, who now officially has more in common with Chuck Schumer and Nancy Pelosi than he does with Donald Trump! We’re going to take a look at the vote and why we were able to predict that President Trump would come out of the impeachment fiasco stronger than ever, and why the Democrats, and as it turns out, Mitt Romney, would come out all the weaker; you’re going to love it!