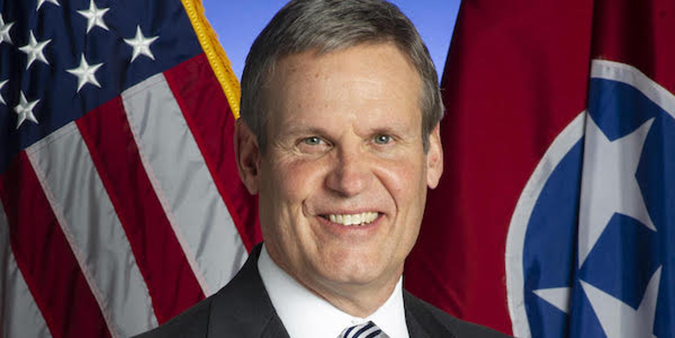 BERNIE SANDERS IS FUNDED BY THE WEALTHIEST ZIP CODES IN AMERICA

February 27, 2020 John
BERNIE SANDERS IS FUNDED BY THE WEALTHIEST ZIP CODES IN AMERICA
Tech industry bros and trust-fund hipsters are buying the nomination for Bernie.
BY DANIEL GREENFIELD
SEE:https://cms.frontpagemag.com/fpm/2020/02/bernie-sanders-funded-wealthiest-zip-codes-america-daniel-greenfield;

CALIFORNIA BILL TO BAN LEAD AMMO AT ALL RANGES, OUTDOOR TOO

PATERSON, NEW JERSEY: FIRST TURKISH MUSLIM POLICE CHIEF IN U.S. IS SWORN IN ON THE QUR’AN

US working ‘aggressively’ to mitigate coronavirus in America: Alex Azar

U.S. Secretary of Health and Human Resources Alex Azar says our country is prepared to handle the coronavirus if it spreads.

VP Pence has meeting with HHS

February 27, 2020 John
SUICIDE OR DEEP STATE MURDER?~
DEATH OF DHS WHISTLEBLOWER
PHILIP HANEY
BY WILLIAM F. JASPER
SEE: https://www.thenewamerican.com/usnews/crime/item/34981-suicide-or-deep-state-murder-death-of-dhs-whistleblower-philip-haney
The coroner’s office of the Amador County Sheriff’s Department in California has done a near 180-degree turnaround on the death of Department of Homeland Security whistleblower Philip Haney. After initially stating Haney’s death appeared to be “self-inflicted,” the department has subsequently stated that news reports attributing his death to suicide were dispensing “misinformation.” It said further that the sheriff’s office is “currently in the beginning phase of our investigation and any final determination as to the cause and manner of Mr. Haney’s death would be extremely premature and inappropriate.”