SEE: https://www.converse.com/c/pride
EXCERPTS:
“What started as a rebellious fight for equality has
since grown into a loud, proud assertion of true
self-expression. Celebrate the 50th anniversary of
Pride with a glitter-dipped collection of parade-
worthy sneakers, including our first-ever trans flag
design. Because equal rights are for everyone.”
“Converse is committed to supporting movements forpositive social change and amplifying youth voices as theyspark progress to build the future they believe in.”
“In celebration of Converse’s annual Pride collection, which
started in 2014, contributions are supporting longstandinglocal and global partners, including It Gets Better Projectand OUT MetroWest.”

On the heels of NewsGuard, which blacklisted the Drudge Report and other conservative sites 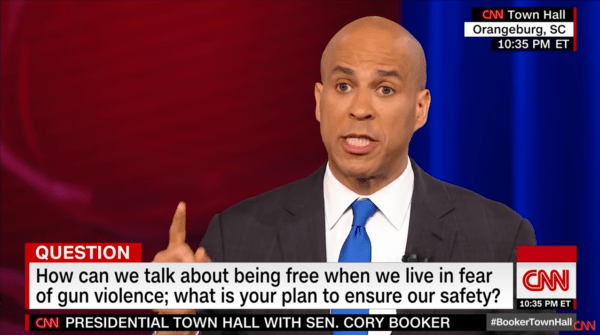 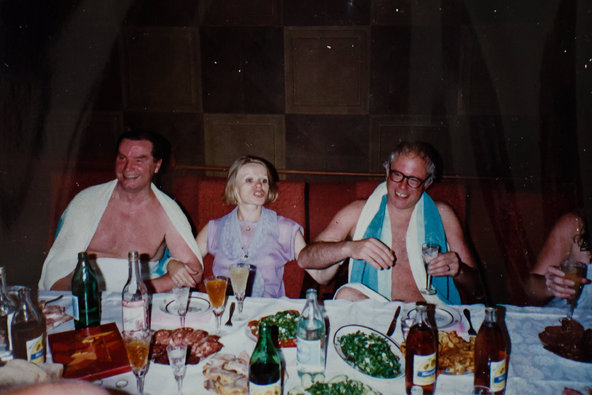 May 8, 2019 John
JIHAD AT THE BORDER~HOW THE BORDER CRISIS FACILITATES THE ENTRY OF TERRORISTS
BY MICHAEL CUTLER
SEE: https://www.frontpagemag.com/fpm/273652/jihad-border-michael-cutler;
On Sunday, April 28, 2019, CBS News program, 60 Minutes reported on The Situation At The Southern Border.

THE COUNT DOWN TO HILLARY CLINTON’S INDICTMENT

Facebook: American Patriot By The Grace Of God, and Veterans United For Justice