May 9, 2019 John
“But understand this, that in the last days there will come times of difficulty. For people will be lovers of self, lovers of money, proud, arrogant, abusive, disobedient to their parents, ungrateful, unholy, heartless, unappeasable, slanderous, without self-control, brutal, not loving good, treacherous, reckless, swollen with conceit, lovers of pleasure rather than lovers of God, having the appearance of godliness, but denying its power. Avoid such people.”
2 Timothy 3:1-5 ESV
And it was given unto him to make war with the saints, and to overcome them: and power was given him over all kindreds, and tongues, and nations.
Revelation 13:7 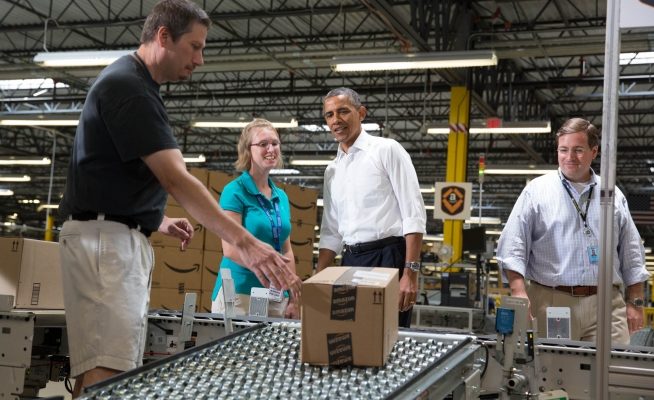 SOMALI MUSLIMS DEMAND SPECIAL PRIVILEGES
AT AMAZON
BY DANIEL GREENFIELD
SEE: https://www.jihadwatch.org/2019/05/somali-muslims-demand-special-privileges-at-amazon; republished below in full unedited for informational, educational and research purposes:
Amazon is about to pay the price for its politics.
Working conditions for Amazon warehouse workers are notoriously miserable with employees urinating in cups and passing out from heatstroke. But while American employees can be abused this way, Somali Muslim migrants have special privileges.
Amazon recruited in Little Mogadishu. It’s going to pay the price.

Three Somali women working for Amazon near Minneapolis have accused the company of creating a hostile environment for Muslim workers and of retaliating against them for protesting their work conditions, according to a filing submitted this week to federal regulators.
In a letter with the filing, Muslim Advocates, a nonprofit legal organization representing the women, asked the Equal Employment Opportunity Commission to investigate what they argue are “systemic violations” of the Civil Rights Act of 1964. The law prohibits employment discrimination based on religion, among other things.

The issue at stake, as usual, is prayer space and prayer times.
Amazon warehouse workers urinate in cups because they don’t have enough time to use the bathroom and make their quota.
So it’s clearly not discrimination. But the facts don’t matter. They never do.

In 2016, when Amazon opened a major fulfillment center in Shakopee, a suburb of Minneapolis, it recruited heavily from the region’s large immigrant population amid low unemployment. At one point it ran buses to the warehouse from a Minneapolis neighborhood known as Little Mogadishu.
For more than a year, the Awood Center, a nonprofit focused on helping East African workers, has organized the employees around their concerns about the pace of work, accommodations for prayers and what they see as little opportunity for advancement to management. Awood has received funding from grants as well as the Service Employees International Union.
The federal complaint is the latest escalation in an almost yearlong dispute between Amazon and East African workers in the area, which has one of the most organized groups of Amazon warehouse employees in the country.

It’s ironic that Amazon, whose boss owns the pro-Brotherhood Washington Post (this story notably appeared in the New York Times, not the Post) has been caught up in this.
As so many useful infidels have found out, the crocodile may not eat you last.

Amazon gives the workers paid breaks to pray up to 20 minutes, as required by state law, but the employees are still responsible for maintaining the same “rate,” or how many items they must pack in an hour. Ms. Alfred said workers could take longer prayer breaks without pay, for which productivity expectations would be adjusted.
Missing the rate can lead to write-ups and firing. The women said they and other Muslim workers feared taking time to pray, making it a “hostile environment” to be Muslim.

The dead Amazon warehouse workers, none of whom were Somali Muslims, could not be reached for comment about their infidel privilege. 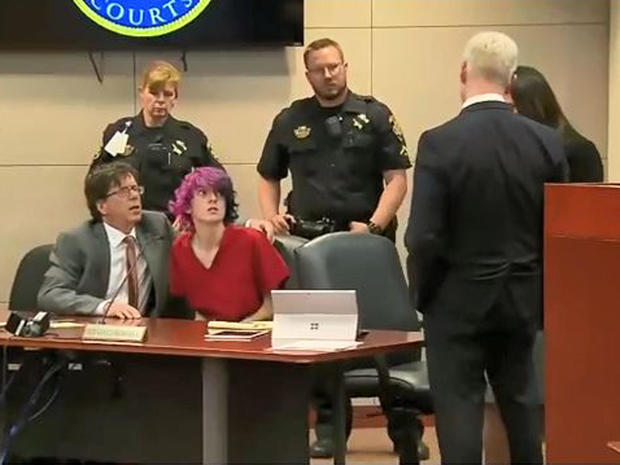 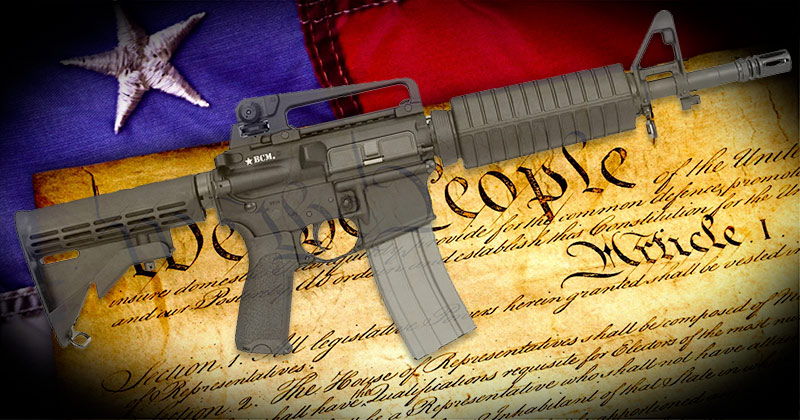