May 5, 2019 John
POPE WANTS US TO “ACCUSE OURSELVES” FOR DISRESPECTING MUSLIMS WHILE CHURCHES ARE BEING DESTROYED & CHRISTIANS KILLED? 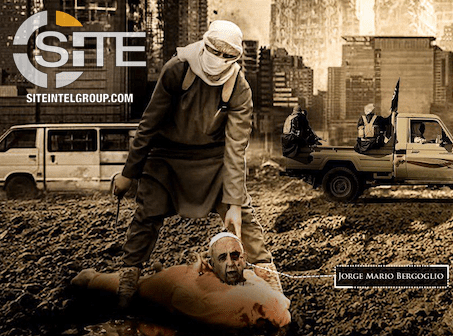 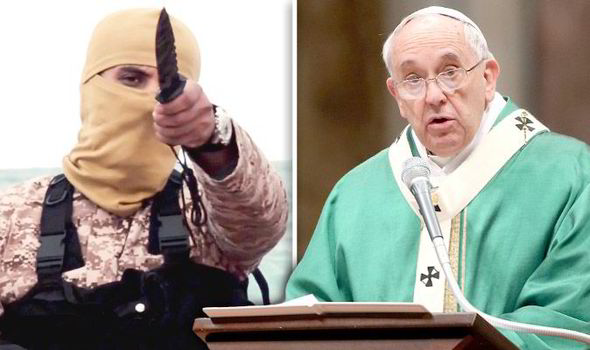 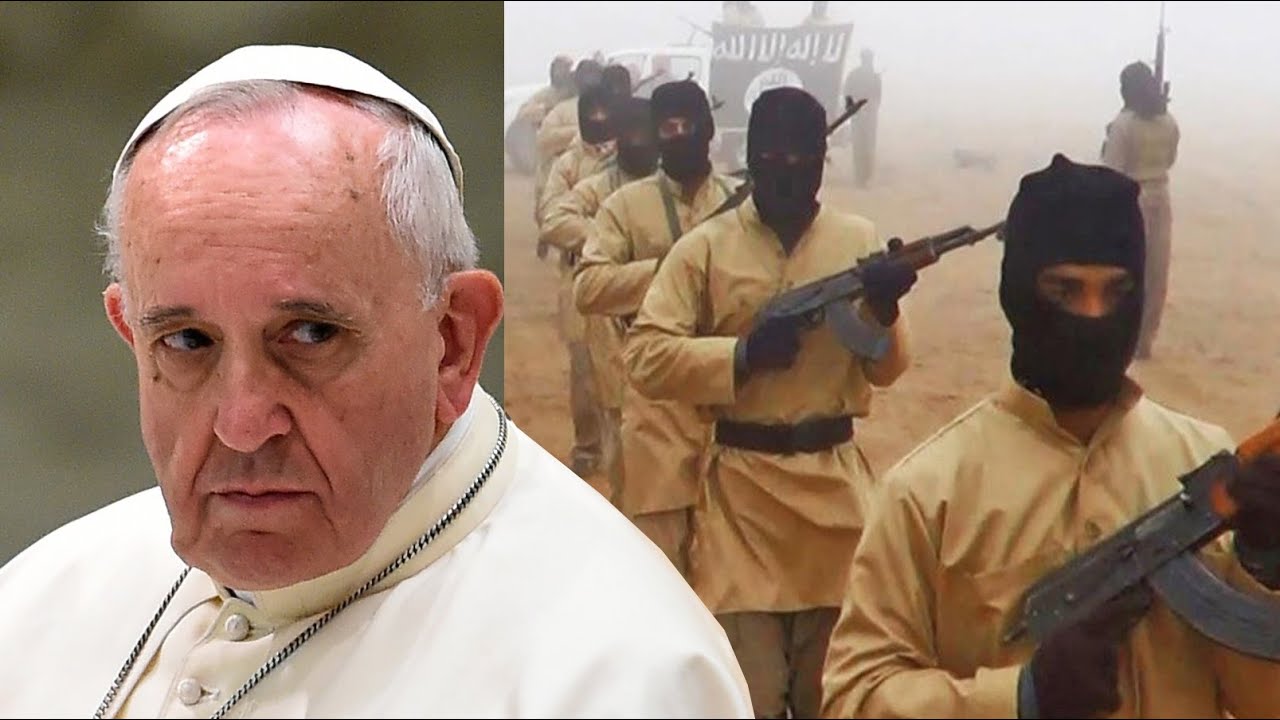 ISLAMIC STATE SUPPORTER DECLARES THAT
CHURCHES ARE LEGITIMATE TARGETS
BY CHRISTINE DOUGLASS-WILLIAMS
SEE: https://www.jihadwatch.org/2019/05/islamic-state-supporter-declares-that-churches-are-legitimate-targets;
“On May 2, 2019, a supporter of the Islamic State (ISIS) posted an archival screenshot of a report saying that the Vatican endorses the use of force against ISIS. Therefore, the post states, ‘The Crusaders’ churches are legitimate targets for ISIS.”

May 5, 2019 John
HHS ISSUES “CONSCIENCE RIGHTS IN HEALTH CARE” RULE TO PROTECT RELIGIOUS OBJECTORS TO ABORTION, ASSISTED SUICIDE
BY HEATHER CLARK
SEE: https://christiannews.net/2019/05/03/hhs-issues-conscience-rights-in-health-care-rule-to-protect-religious-objectors-to-abortion-assisted-suicide/;
WASHINGTON — The Department of Health and Human Services’ (HHS) Office for Civil Rights (OCR) has announced the issuance of a final rule that is meant to ensure the protection of the conscience rights of medical professionals and others who have objections to abortion or physician-assisted suicide.