May 12, 2019 John
“MAN OF FAITH” CORY BOOKER SAYS
THOUGHTS AND PRAYERS ARE “BULLSHIT”

VATICAN ISSUES A HAPPY RAMADAN TO ALL “MUSLIM BROTHERS AND SISTERS” 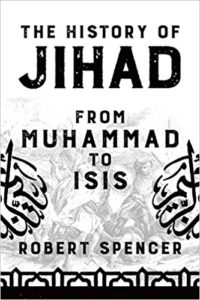 VATICAN ISSUES A HAPPY RAMADAN TO ALL
“MUSLIM BROTHERS AND SISTERS”
BY CHRISTINE DOUGLASS-WILLIAMS
SEE: https://www.jihadwatch.org/2019/05/vatican-issues-a-happy-ramadan-to-all-muslim-brothers-and-sisters; 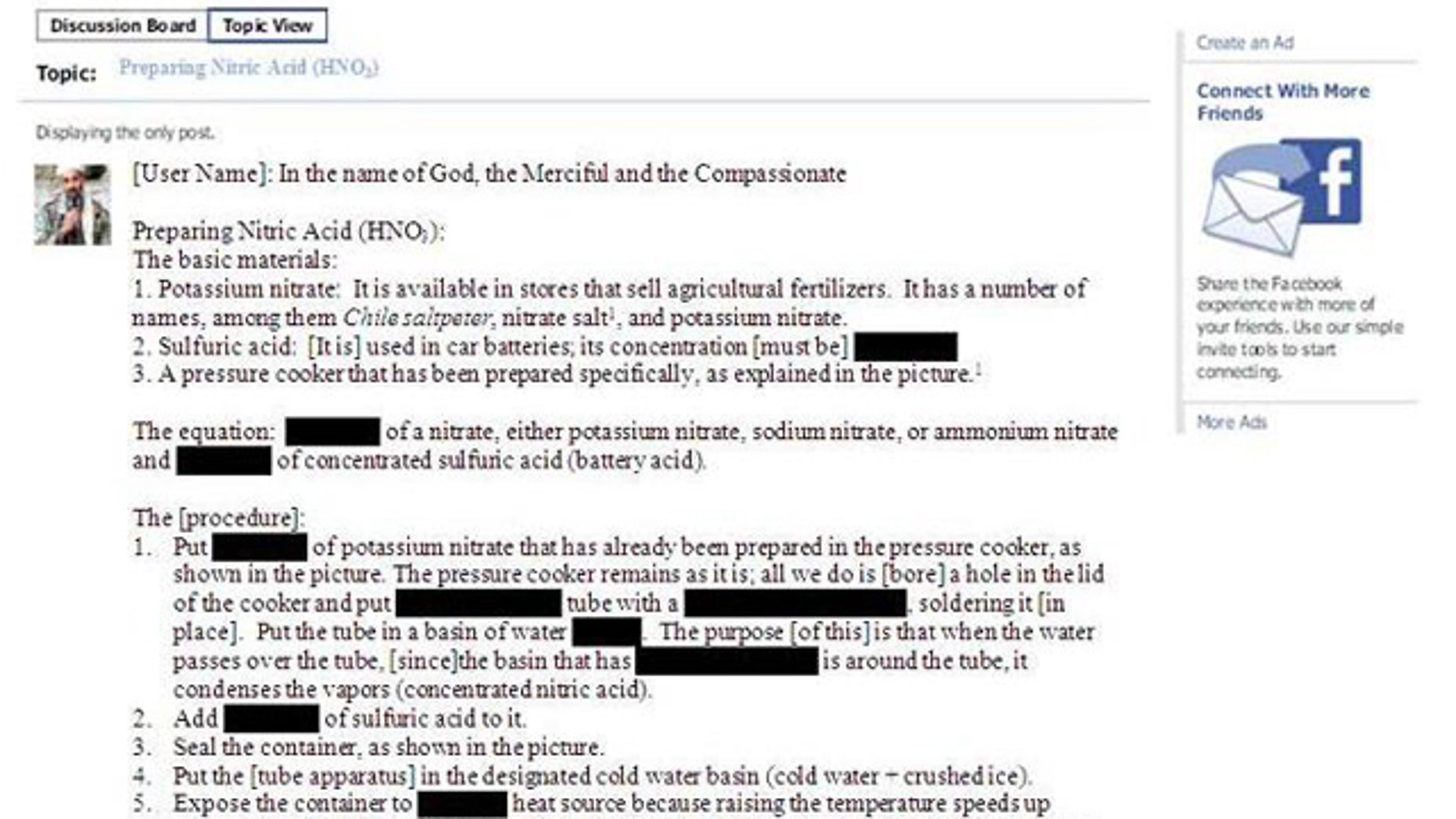