May 16, 2019 John
IMAM TAWHIDI: REPS. OMAR & TLAIB ARE EXTREMISTS
Democrat House Majority Leader Steny Hoyer is defending Rashida Tlaib’s controversial remarks on the Holocaust. Hoyer is accusing the president and Republicans of taking her comments out of context, and has claimed they owe her an apology.

Meanwhile, reformist Imam Tawhidiis is speaking out against Tlaib and Rep. Ilhan Omar. One America’s Jack Posobiec has more from Washington.

IS TAWHIDI GENUINE? OR IS HE A BELIEVER IN
“WAR IS DECEPTION”?

“We Are Always Being Deceived” by Psychopaths, Whether Liberals or Jihadists

May 16, 2019 John
IRISH GOVERNMENT HEALTH BODY TELLS WOMEN
TO FLUSH THEIR ABORTED BABIES DOWN THE TOILET~”THEY CAN BE DISPOSED OF AS YOU WISH”
BY PAUL JOSEPH WATSON
SEE: https://www.infowars.com/irish-government-health-body-tells-women-to-flush-their-aborted-babies-down-the-toilet/; 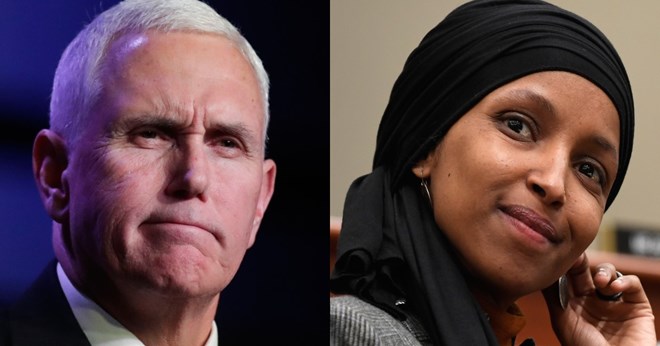 PETE BUTTIGIEG, SINCE YOU BROUGHT IT UP, HOW “GAY” ARE YOU?

May 16, 2019 John
OUR NEXT PRESIDENT, A SODOMIST?
OUR SHAME!
“How does a sitting mayor in Indiana who’s gay find a date?” Mr. Buttigieg said.
Did They Sue Anyone For Refusing to Make the Wedding Cake, or Other Foods?
“Pete came out in May of 2015, and he and I met in August,” Mr. Glezman said. Mr. Buttigieg’s modest aim at the time was “dating a little outside the television viewing area of South Bend.” Mr. Glezman joined Hinge because, he said: “I wanted a platform where you’re not necessarily inundated with hookup culture and sex.” 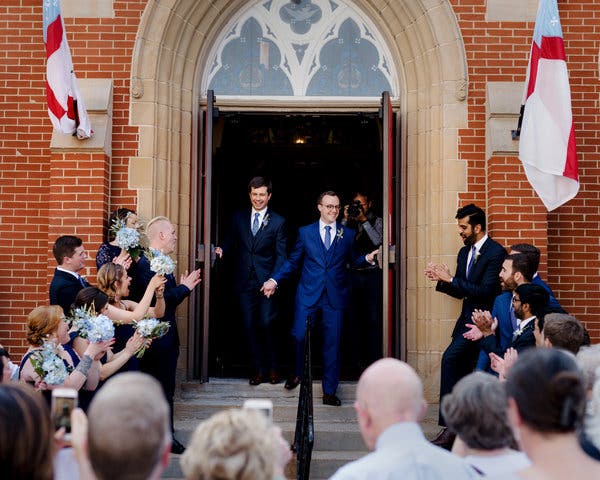 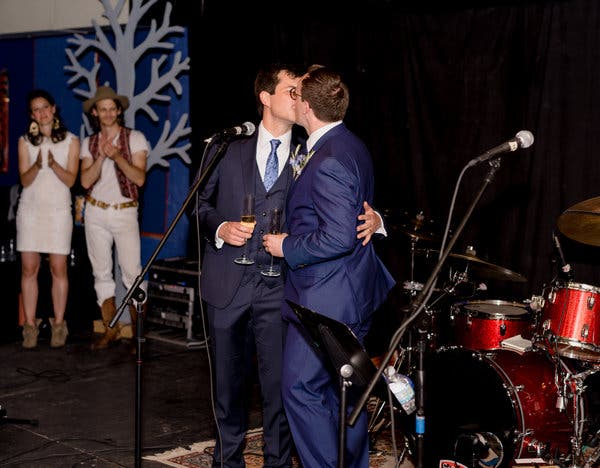 PETE BUTTIGIEG, SINCE YOU BROUGHT IT UP,
HOW “GAY” ARE YOU?
BY DON BOYS, PhD
SEE: http://the-trumpet-online.com/pete-since-brought-gay/;