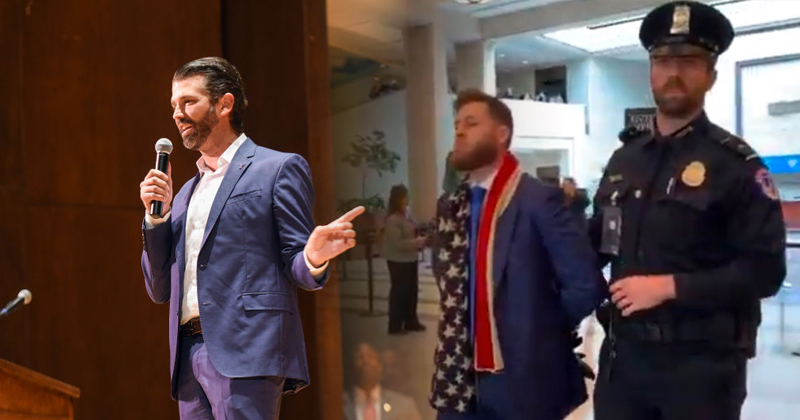 January 25, 2020 John
UK CROSSES BREXIT “FINISH LINE”
WITH ANNOUNCEMENT OF ROYAL ASSENT
BY JAMES MURPHY
SEE: https://www.thenewamerican.com/world-news/europe/item/34720-u-k-crosses-brexit-finish-line-with-announcement-of-royal-assent; republished below in full unedited for informational, educational and research purposes:
The United Kingdom is now officially set to leave the European Union on January 31 at 23:00 GMT. With the announcement of Royal Assent on Thursday, the withdrawal agreement championed by Prime Minister Boris Johnson officially became law.
Deputy Speaker Nigel Evans had the honor of making the announcement to a nearly empty House of Commons: “I have to announce in the House in accordance with the Royal Assent Act 1967 that her majesty has signified her Royal Assent to the following act: European Union (Withdrawal Agreement) Act 2020.”
The announcement is the final finishing nail in a more than three-and-a-half-year political drama in the U.K. over the citizens’ decision to leave the European Union in a 2016 referendum. The turmoil since that vote has included the resignation of two prime ministers, vicious negotiations over a “withdrawal deal” that was never truly needed, and a tumultuous snap general election in December of 2019 that became a de facto re-vote on the original referendum. That paradigm-shifting election was a resounding victory for Brexit-backing Tories.
Prime Minister Johnson offered only a brief statement, saying, “At times it felt like we would never cross the Brexit finish line, but we’ve done it.”
“Now we can put the rancor and division of the past three years behind us and focus on delivering a bright exciting future — with better hospitals and schools, safer streets and opportunity spread to every corner of our country.”
It wouldn’t have been about Brexit without some last-ditch attempts to change the Withdrawal Agreement. On Wednesday, the House of Lords offered several amendments on citizen’s rights, the power of British courts to deviate from EU law and the consent of the UK’s devolved administrations, all of which were rejected by the House of Commons.
The House of Commons also rejected a proposal that would have required Johnson’s government to negotiate an agreement with the EU to allow unaccompanied children who have claimed asylum in a different country but have a relative in the UK to join that relative. According to the agreement as signed, the government must still address the issue but only by a statement within the next two months — not a negotiation.
Once January 31 finally comes, the UK will enter into an 11-month transition period ending on December 31, 2020 during which the UK and the EU will negotiate their new relationship. During the transition period, the UK will remain in the customs union and follow the single-market rules. Free movement of citizens between the UK and Europe will continue as well.
But thanks to Johnson and the Conservative-led House of Commons, that transition period may no longer be extended due to a legal clause added to the Withdrawal Agreement in December that nixes any extensions.
Any issues not fully worked out and signed by both parties by the end of 2020 — such as fishing rights, consumer and environmental standards and climate-change law — will be conducted on World Trade Organization’s terms. While not a perfect situation by any means, it’s still infinitely better than being tied to the European Union.
There are still a few t’s to cross and some i’s to dot. The EU Parliament must debate and pass the agreement on January 29 — this is seen as simply a formality. Charles Michel, the Belgian politician who serves at the president of the European Council, must sign the agreement; and so must Johnson.
But barring something crazy like a Fort Sumter-like attack on Great Britain emanating from the EU, Great Britain will again be free to determine its own fate, a sovereign nation once again.
A memo obtained by the Daily Mail about plans for the upcoming Brexit Day sums things up quite well. Brexit Day will represent “the start of a new chapter in the history of our country, in which we come together and move forward united, unleashing the enormous potential of the British people.”

CHINESE/ORIENTAL BAT SOUP THE ORIGIN OF THE CORONAVIRUS OUTBREAK?~HOW ABOUT OTHER PEST MEAT DISHES?

CHINESE/ORIENTAL BAT SOUP THE ORIGIN OF THE CORONAVIRUS OUTBREAK?~
HOW ABOUT OTHER PEST MEAT DISHES? 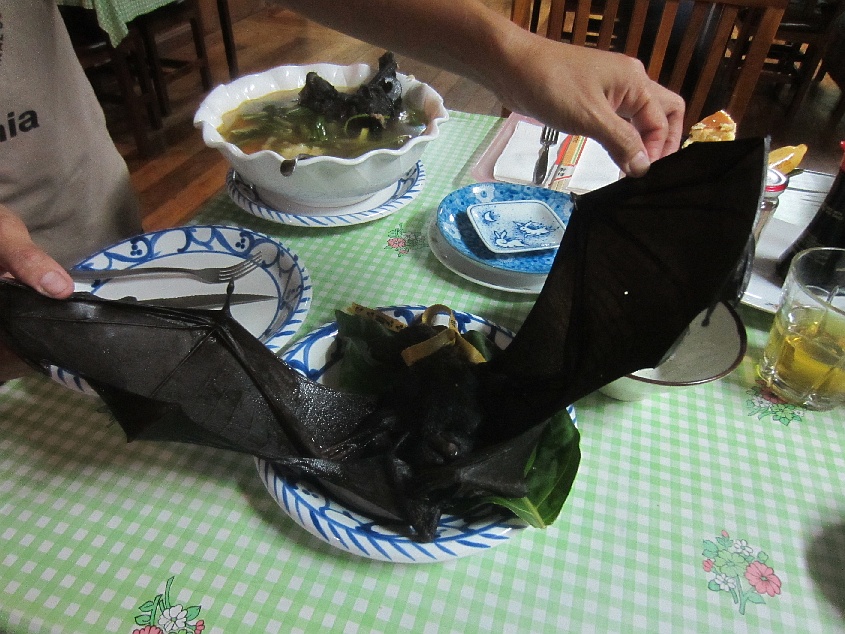 What if I told you it’s actually good?

All of the speakers from the historic VCDL 2020 Lobby Day Rally. Because of the security measures, tripods were not allowed
(Thanks Ralph Northam, Governor)