IN DEFENSE OF MICHELLE MALKIN’S RIGHT TO FREE SPEECH

SEE: http://michellemalkin.com/2020/01/15/cancel-culture-strikes
-again-banned-in-Maine/
IN DEFENSE OF MICHELLE MALKIN’S
RIGHT TO FREE SPEECH
Will we stay silent while a public university assaults the First Amendment?
BY JOSEPH KLEIN
SEE: https://cms.frontpagemag.com/fpm/2020/01/public-universitys-assault-first-amendment-joseph-klein; 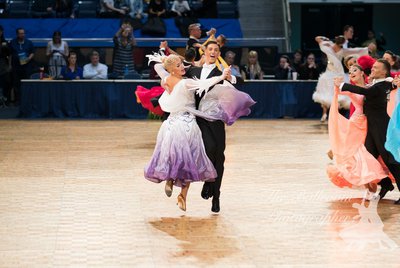 Shall We Dance? BYU To Allow Same-Sex Dance Partners In Ballroom Contest

The National Dance Council of America changed its definition of “couple” so that same-sex and gender neutral couples could compete, and one couple is rejoicing knowing they can dance together.
WHO LEADS THEN? 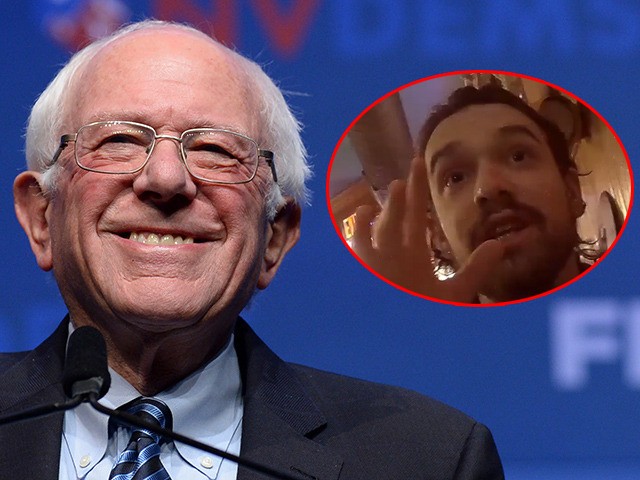 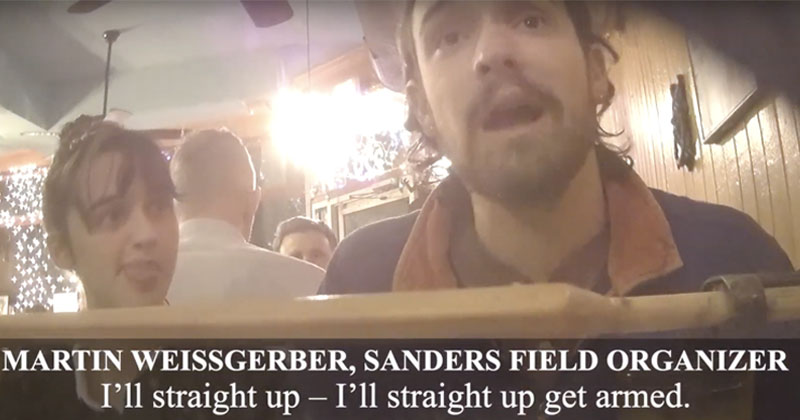