DAVID CLOUD’S “WAY OF LIFE” RECENT ARTICLES~MARK GALLI OF CHRISTIANITY TODAY CALLS GOD A “DIVINE DRAMA QUEEN”; SAME AS HE DID 10 YEARS AGO!

The Death of Soleimani and Trump’s Nationalist War on Islamic Globalism!!!

Has president Trump just struck Islamic globalism at its heart? That’s something we need to consider very seriously here as we think through the implications of the death Iran’s chief military commander Qasem Soleimani. I know a lot of people are out there saying that this strike ordered by President Trump was the revenge of the neo-cons, Trump is finally being pushed into another pointless war in the Middle East, but I think that’s a bit short-sighted; I think something far bigger is actually going on here that’s fully consistent with President Trump’s nationalist populist worldview. I think we may in fact be seeing a nationalist strike at the very heart of an alternative globalism that may prove Trump to be even more historically significant than we ever imagined. 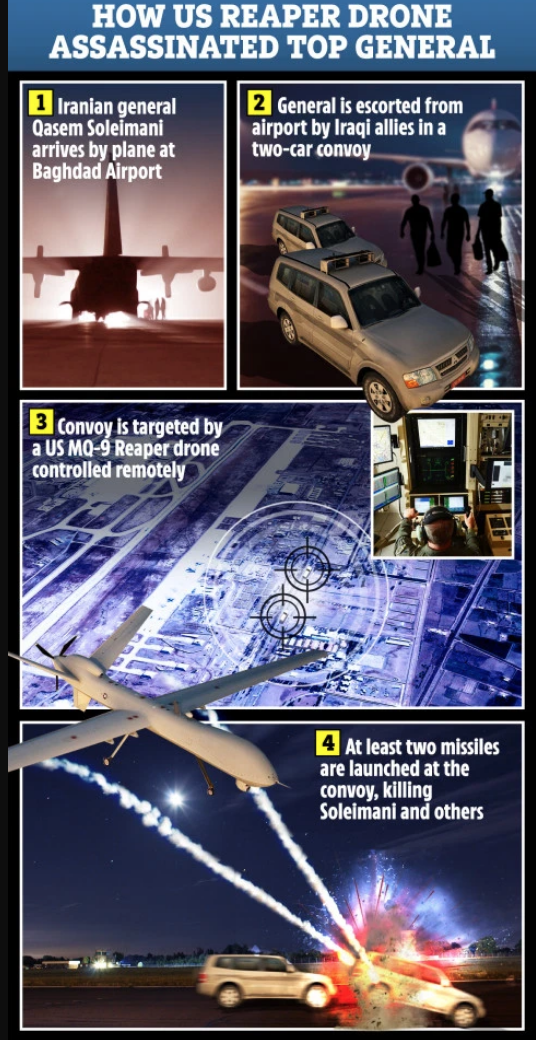 This new special edition of The Glazov Gang presents the Daniel Greenfield Moment with Daniel Greenfield, a Shillman Fellow at the Freedom Center and editor of The Point at Frontpagemag.com.
Daniel affirms: Thank You President Trump For Eradicating Suleymani, stating: You have taken out a vile mass murderer and terror master – and sent a vital message to terrorists.

January 3, 2020 John
Guardian Angels Patrolling Jewish Neighborhoods In NYC For First Time Since 1991
“Black antisemitism” to blame for attacks: Guardian Angels founder at rally in NYC | David Menzies
http://bit.ly/35uAIjp David Menzies of Rebel News reports: Interview with an Angel: At the “No Hate, No Fear” rally in Brooklyn, NY, we caught up with Curtis Sliwa, the founder and CEO of the Guardian Angels. 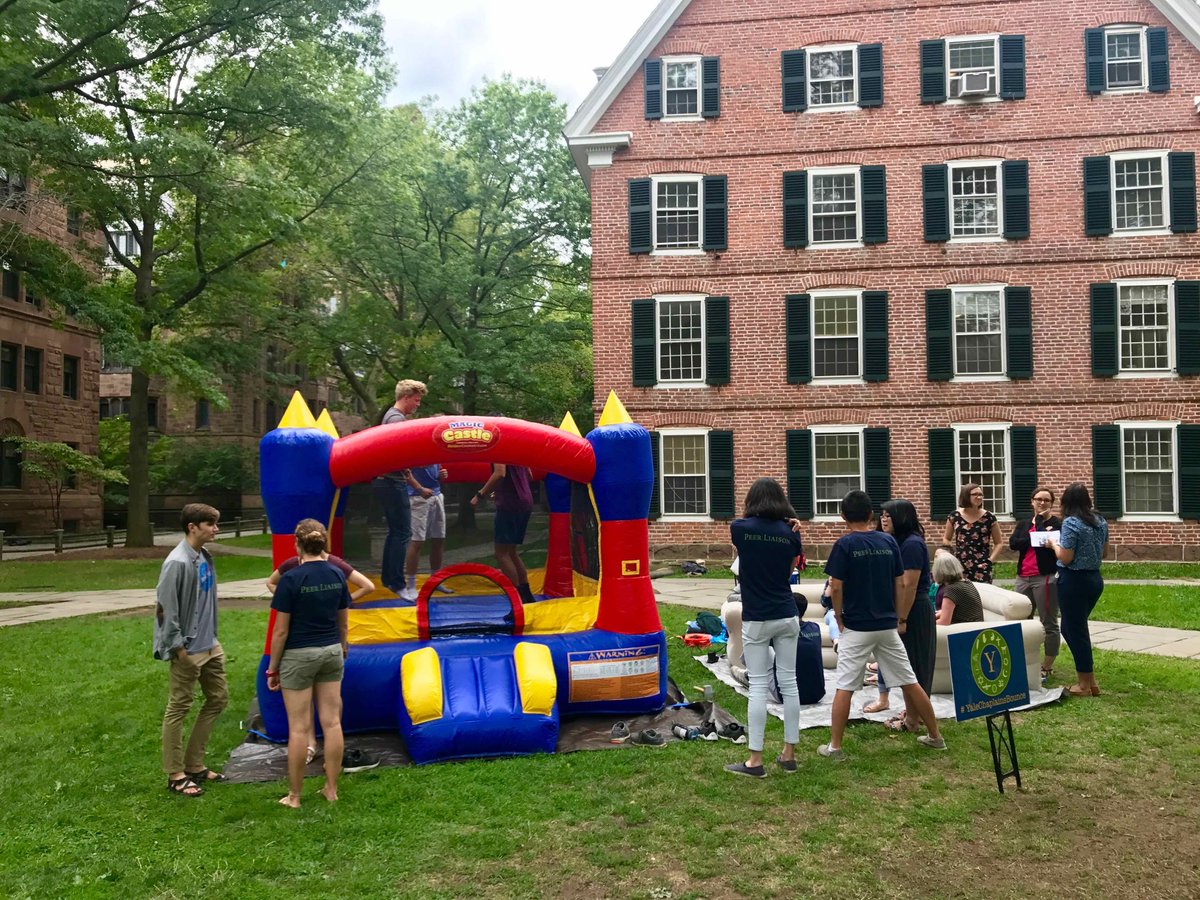 WARNING! THE VACCINES ARE A TROJAN HORSE

January 3, 2020 John
WARNING!
THE VACCINES ARE A TROJAN HORSE

An emergency public service announcement by the people for the people