DEFUND APOSTATE LUTHERANS FOR OPEN BORDERS NOW!~THE LUCRATIVE BUSINESS OF PROMOTING LAWLESSNESS & HATRED OF LAW UNDER THE GUISE OF BEING “CHRISTIAN” 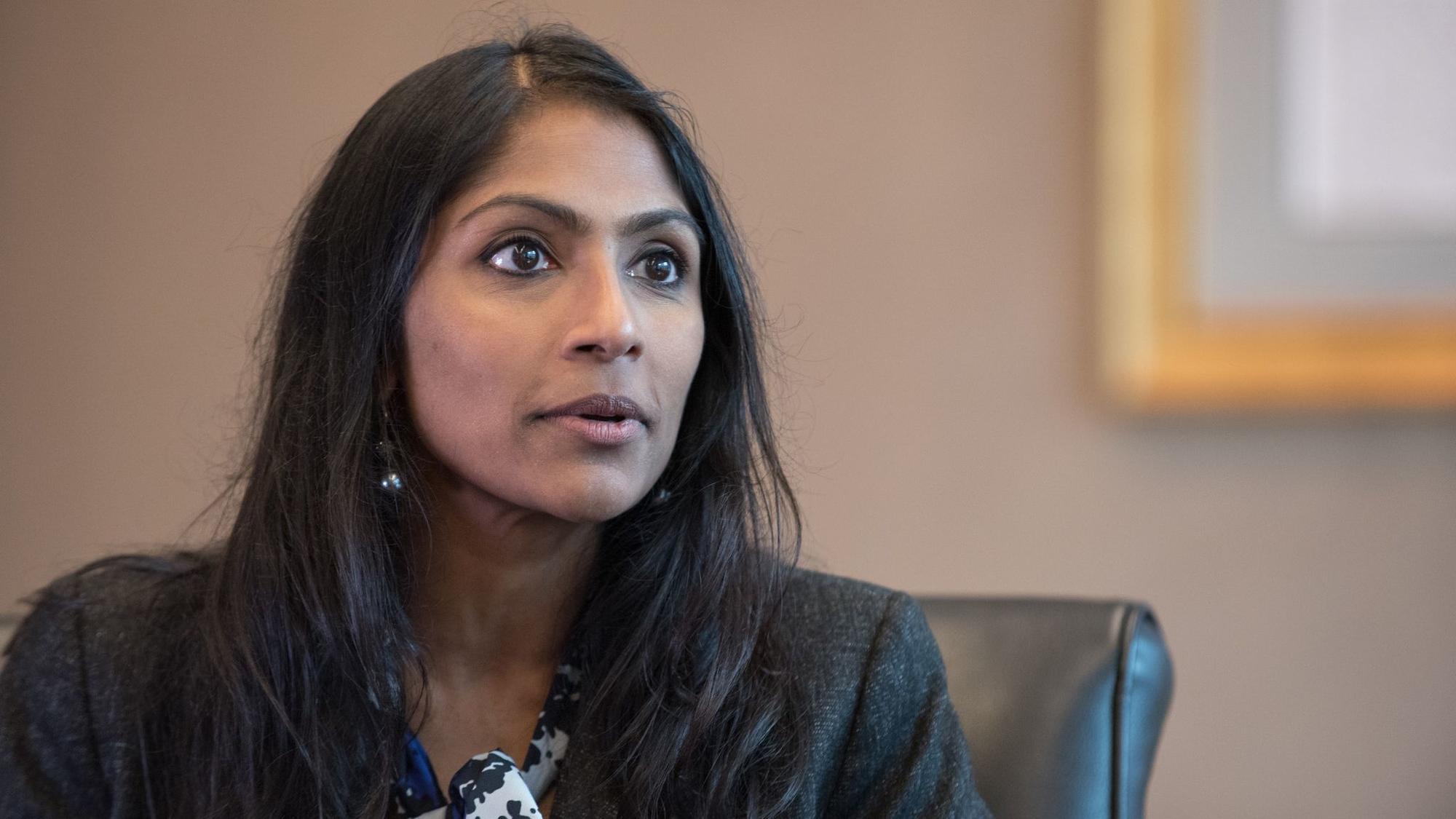 DEFUND LUTHERANS FOR OPEN BORDERS NOW!~
THE LUCRATIVE BUSINESS OF PROMOTING LAWLESSNESS & HATRED OF LAW
UNDER THE GUISE OF BEING “CHRISTIAN”
BY MICHELLE MALKIN
SEE: https://www.frontpagemag.com/fpm/274367/defund-lutherans-open-borders-now-michelle-malkin;

BOYCOTT FACEBOOK NOW!: WATSON VIDEO-FACEBOOK PUT A FATWA ON ME

This is not a joke

O’ROURKE COMPARES TRUMP RALLIES TO HITLER RALLIES OF THE 1930s

TURKEY KICKED OUT OF F-35 PROGRAM

TURKEY KICKED OUT OF F-35 PROGRAM

After years of coddling under Obama,

the U.S. finally gets tough with Erdogan