July 19, 2019 John
CHIP ROY: DEMOCRATS DON’T GIVE A DAMN ABOUT MIGRANT CHILDREN, EXCEPT AS POLITICAL PROPS
On Thursday, Rep. Chip Roy (R-TX) told Acting DHS Secretary Kevin McAleenan, during a hearing on the Border Crisis with McAleenan, that the reason why Democrats are not bringing “solutions” for a vote to solve the humanitarian and security crisis at the border is because Democrats “don’t give a damn about national security or the migrants coming here, and they prefer to use children as political props.”

For Refusing to Secure the Border 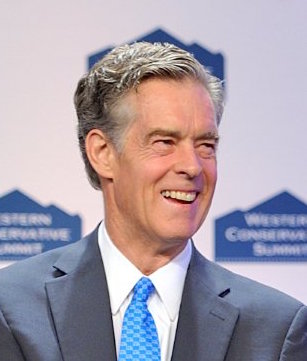 SEN. JOHN ANDREWS: KNOW OUR ENEMY
OR LOSE OUR LIBERTY

Bill was in response to San Bernardino attack 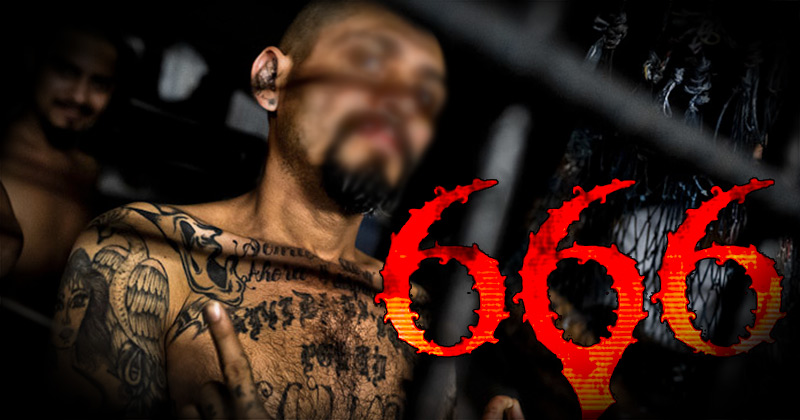 Machetes and knives used to dismember, cut out hearts

July 19, 2019 John
USS BOXER SHOOTS DOWN IRANIAN DRONE
IN PERSIAN GULF~BUT DENIED BY IRAN
TRUMP SAYS IT WAS A DEFENSIVE ACTION TO PROTECT OUR SHIP AND ITS CREW

Iran intercepts another UK oil tanker in Strait of Hormuz 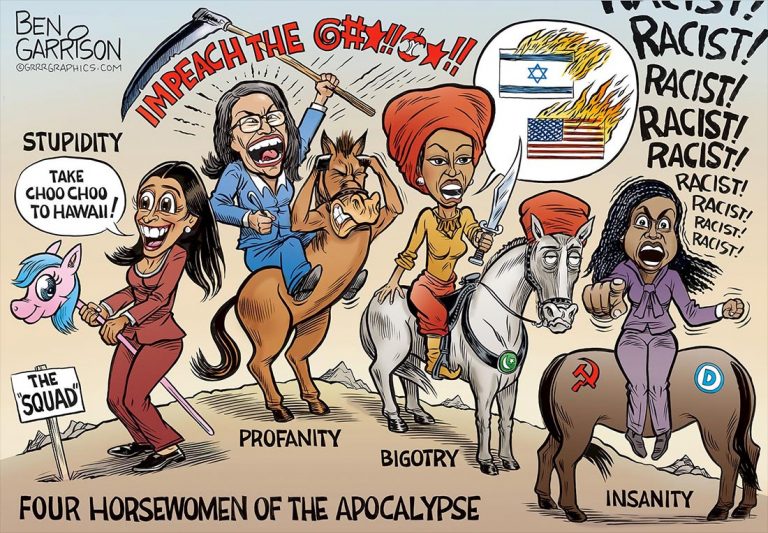 July 19, 2019 John
REP. OCASIO CORTEZ SUED BY FORMER
N.Y. ASSEMBLYMAN
The Second Circuit Court of Appeals upholds the ruling that President Trump cannot block people from his Twitter account, and now Representative Alexandria Ocasio-Cortez is getting sued for doing the same thing. One America’s Ryan Girdusky sat down with former New York Assemblyman Dov Hikind and has the story.