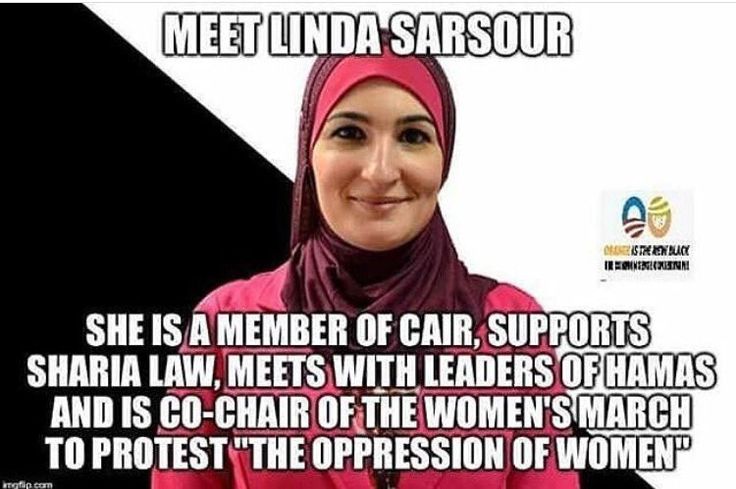 BY DANIEL GREENFIELD
SEE: https://www.frontpagemag.com/point/272827/linda-sarsour-raises-money-muslim-child-killer-who-daniel-greenfield; republished below in full unedited for informational, educational and research purposes:
By American standards, Domineque Hakim Marcelle Ray was a monster. But by the standards of Mohammed, who raped and killed countless people, Ray was a moderate. So why wouldn’t Linda Sarsour fundraise for this monster?
“Domineque Hakim Marcel Ray was executed by the State of Alabama & denied his request to have his imam present. His final request was to AT LEAST have a proper Muslim burial. We can help make that happen,” Sarsour tweeted.
Here’s what Ray did.

His execution comes 20 years after being put on death row, and while he was also serving time for the killings of two teenage boys who were slain the year before Tiffany Harville was fatally stabbed. For the boys’ killings, he was sentenced to life in prison.

One of those boys was only 13 years old.
Tiffany was only 15. He raped her and stabbed her in the head.

Ray’s last words were in Arabic. He made a hand signal consisting of a closed fist with his index finger pointed and looked toward the viewing room where two of his attorneys and spiritual adviser were sitting, along with members of the media.
One of Ray’s attorneys from the Federal Defenders of the Middle District of Alabama, Spencer Hahn, said after the execution, “Domineque was a devout Muslim and a human being. He was a son, a father, a brother. He wanted equal treatment in his last moments. I am beyond appalled at the willingness of Steve Marshall and the State of Alabama to treat a human being differently because he was part of a religious minority. We are better than this.”

We are better than this. That’s why Ray was put down like a mad dog. Lefties, however, are worse than this, that’s why they defend a monster.