MACRON SAYS NOTRE DAME SHOULD BE REBUILT IN LINE WITH DIVERSITY~ARCHITECT SUGGESTS AN ISLAMIC MINARET BE INCLUDED
BY CHRISTINE DOUGLASS-WILLIAMS
SEE: https://www.jihadwatch.org/2019/04/macron-says-notre-dame-should-be-rebuilt-in-line-with-diversity-architect-suggests-an-islamic-minaret-be-included;
France flagged “more than 78,000 people” as jihadist security threats in 2017; three churches a day are attacked there; anti-Semitism is so prevalent (and violent) in France that it prompted the President of the Confederation of Jews in France to conclude that “in a few decades, there will be no Jews in France.” 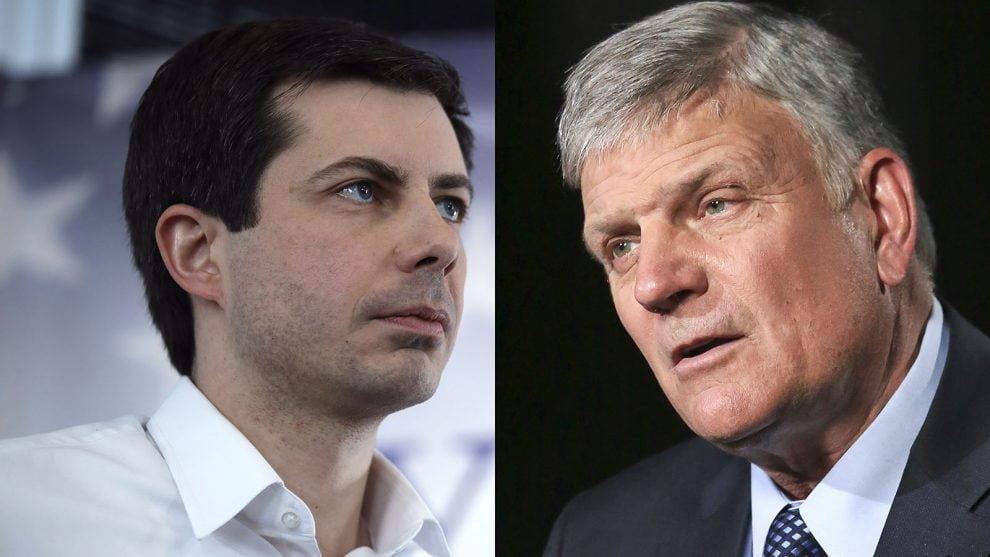 Franklin Graham urges Buttigieg to repent
for sin of being gay

BIDEN ENTERS RACE WITH VIDEO THAT BASHES TRUMP AS ALLY OF RACISTS; STILL LEADS IN POLLS

April 26, 2019 John
IS HE THE BEST THAT DELAWARE CAN OFFER AMERICA? 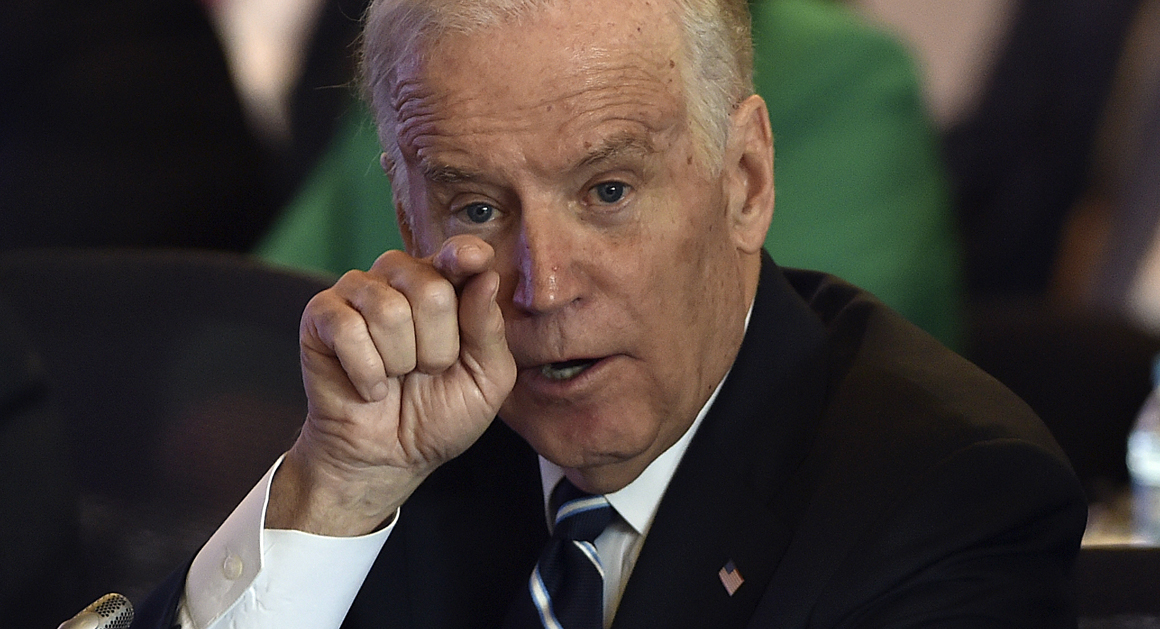 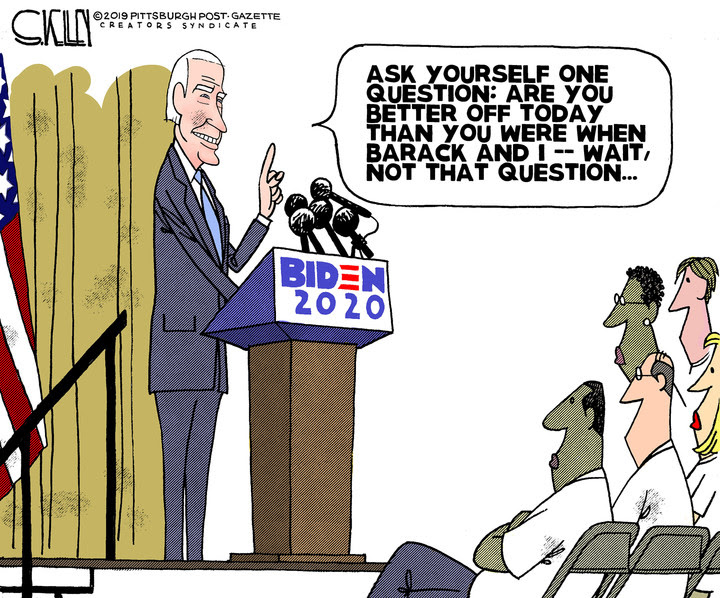 PRESIDENT TRUMP PARTICIPATES IN A ROUND TABLE ON IMMIGRATION & BORDER SECURITY

April 26, 2019 John
PRESIDENT TRUMP PARTICIPATES IN A ROUND TABLE ON IMMIGRATION & BORDER SECURITY