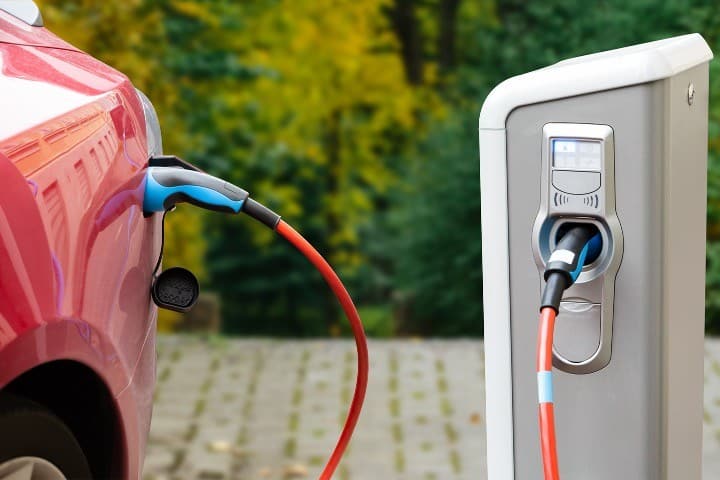 The recent announcement that electric vehicle (EV) manufacturer Tesla has cut its prices by between six and 20 percent just to maintain its production goals and market share is the latest manifestation of the fading enthusiasm for electric vehicles.

In essence, the result of government meddling in the private market is now showing up in such moves.

In 2021, for example, auto executives were “very optimistic” about EVs, expecting them to capture as much as 70 percent of the total automotive market by 2030. A year later that optimism had subsided considerably, with those same executives cutting their expectations to 40 percent.

The latest report from international accounting firm KPMG reveals that car dealers expect EVs to capture just over 20 percent of the total automotive market by 2030.

The initial enthusiasm was generated by the belief that somehow EVs would save the planet. Governments got on board with the fraud, allowing massive tax credits to be given to purchasers of them to stimulate demand and hasten the transition.

That demand is now causing consternation, especially in California, where the far-Left interventionist governor and his Democratic sycophants in the state’s Legislature have deemed that 100 percent of vehicles sold in the state by 2035 be electric. The only problem, of course, is that making the demand and providing the supply are separate issues. As Ram Rajagopal, a professor at Stanford University, pointed out, a complete transition to electric vehicles in the state would require at least 15 times more charging stations than the 80,000 that presently exist.

And the demand on the state’s existing energy grid would be highly unlikely to be met. For instance, during a heat wave last September, just days after Governor Gavin Newsom announced that his state was going 100 percent “green” by 2035, the California Independent System Operator (which runs the state’s power grid) asked residents owning EVs to avoiding charging them during peak usage hours.

There are other issues as well. As inflation impacts the cost of building EVs, the so-called “cost advantage” of owning one over the traditional internal-combustion vehicle has narrowed to almost zero. An analysis by The Wall Street Journal in December showed that drivers of Tesla’s Model 3 had to pay the same to drive 100 miles as did the owner of a Honda Civic.

And there are political issues as well. Geopolitical strategist Peter Zeihan wrote:

The lithium comes from one place, and it’s all processed in China. So, just building the alternate processing infrastructure … and by the way, we [would] have to invade Russia too … just to get the materials to do EVs at scale is just laughable for the next decade.

There are reliability issues, too. Consumer Reports noted in its 2022 Annual Auto Reliability survey that just four of the 11 EVs in that survey had “average or better than predicted” reliability.

Plus, there are battery issues — they are expensive to replace. Consumer Affairs reported that “all EV batteries will eventually fail to hold a charge and require replacement.” In its survey of auto mechanics, the company reported that the total cost to replace a battery in a nearly 10-year-old Toyota Prius was $4,489, while the cost to replace the lithium battery in a 2014 Nissan Leaf was an astounding $17,657. A quick check on the price of a used 2014 Nissan Leaf reveals sellers are currently asking around $10,000 or so to get rid of them.

Then there are supply-chain issues. Last February the Felicity Ace — a cargo ship carrying hundreds of EVs — caught fire and sank in 10,000 feet of water off the shores of the Azores, Portugal. As Captain Rahul Khanna, global head of the marine insurance firm Allianze Global Corporate & Specialty (KGCS), noted, a single fire, from whatever cause, could (and did) incinerate an entire ship. In an interview with Autoweek, he said:

There have been quite a few, let’s say, near misses that the industry has seen over the years. And we … recognize the fact that EVs can be problematic, especially when it comes to fire….

Just last Friday a Norwegian shipping company banned EVs on its ferries, explaining that if an EV catches fire, the fire cannot be extinguished.

The bloom appears to be off the rose for EVs now that the reality of government interference for political reasons is becoming increasingly obvious. The cost of “going green” continues to escalate, and consumers are reacting accordingly.