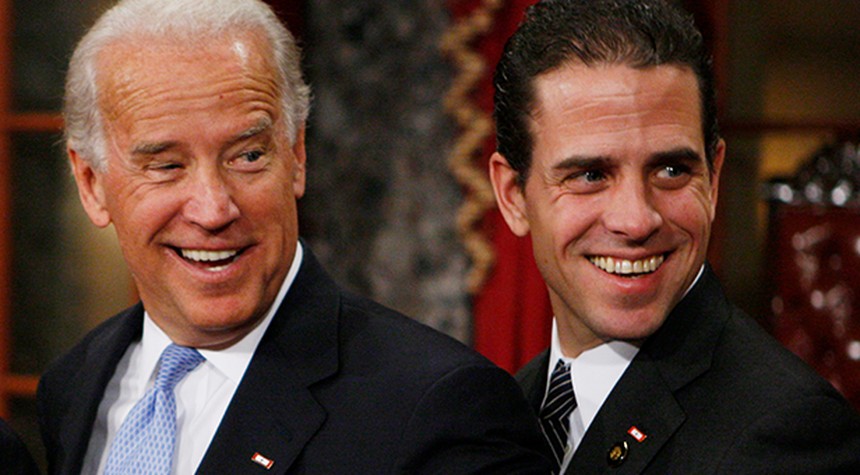 Rep. James Comer (R-Ky.), the chair of the House Oversight Committee, says that there is “evidence everywhere” pointing to Joe Biden’s family being “involved in influence-peddling schemes for decades.”Comer appeared on Sunday Morning Futures with Fox News host Maria Bartiromo to discuss the latest revelations in Joe Biden’s classified documents scandal and how it fits the “pattern of an influence operation.”

On Saturday, more classified documents were discovered at Joe Biden’s Wilmington, Del., house despite claims by the White House that the search for documents had concluded.

“​It’s very startling. And with respect to the documents, Maria, I took the president at his word when the first set of documents was found at the Biden Center for Diplomacy that he had just ended verbally misplaced those documents. But now this is gone from just simply being irresponsible to downright scary,” Comer said. “This has all the pattern of an influence-peddling scheme. And it also has the makings of a potential cover-up​.”

Comer argued that this raises significant questions about what the Biden administration is trying to hide from Americans.

“The White House isn’t being truthful with the American people,” Comer said. “We need to know now who had access to those documents because our national security could be at risk.”​

Bartiromo then asked if it amounts to treason, but Comer wasn’t ready to go that far… yet.

​”It’s very concerning. We’re not going to let up. I think that we have got plenty of information to move forward. This would be a lot easier if the White House would work with us.”

Reports of Hunter Biden’s shady foreign business dealings, and the potential influence peddling that may have been a part of it, were exposed before the 2020 election but went uninvestigated by the Democrat majorities in the House and Senate. It took the GOP winning the House majority in November for investigations to finally take place, and according to Comer, the evidence of corruption is “everywhere.”

“You know, investigating Hunter and the Biden family is about like tracking a bleeding bear through a snowstorm. There is evidence everywhere that would point out that this family has been involved in influence-peddling schemes for decades. And this is very concerning.” 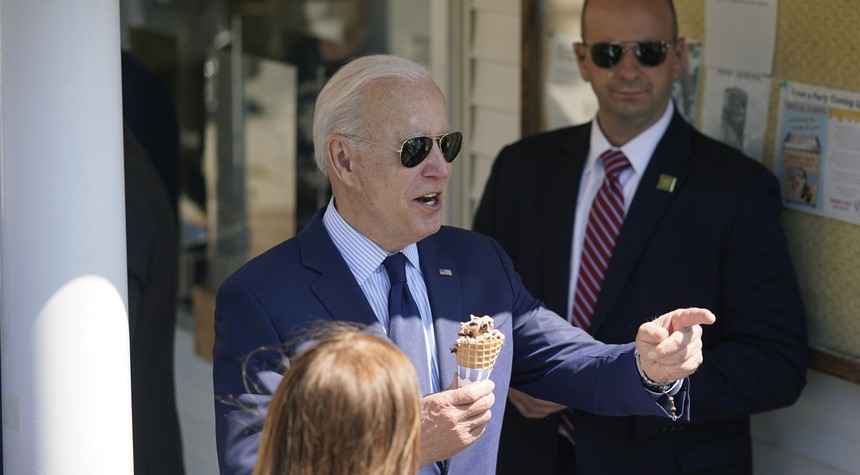 It seemed clear from the beginning that Biden’s classified documents scandal was worse than Trump’s, and yet in the two weeks since it just keeps getting worse. Not only have more documents been found on more than one occasion, some of the classified documents that were among those most recently discovered date back to when he was a U.S. senator.

According to Bob Bauer, Biden’s personal lawyer, on Friday, “DOJ took possession of materials it deemed within the scope of its inquiry, including six items consisting of documents with classification markings and surrounding materials, some of which were from the President’s service in the Senate and some of which were from his tenure as Vice President” (emphasis added).

Joe Biden served in the U.S. Senate from 1973 to 2009, and until we get further information, we don’t know how old the documents are. This means that he’s had classified documents in his possession for as little as six years, or as long as fifty years.

The Justice Department is now considering expanding its search to more locations linked to Joe Biden. Just what will they find, and where?

And what has Joe Biden been doing with these classified documents all these years?