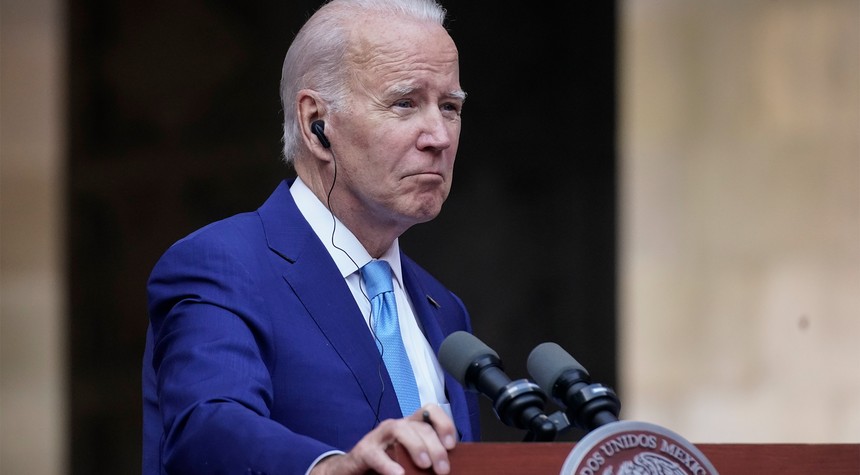 Mere days after leaving the vice presidency in 2017, Joe Biden was hosting a meeting with his inner circle at his Wilmington, Del., residence, where a trove of classified documents were recently been discovered.

Though there are no visitor logs, the existence of these meetings is confirmed due to emails found on Hunter Biden’s abandoned laptop.

The “lake house” refers to Biden’s lakeside home in Wilmington, and “UDEL” likely stands for the University of Delaware.

Others copied on the email were

It is not clear who ended up attending the meeting that took place on February 7, 2017—which coincidentally was the same day it was announced that Biden would be leading the Penn Biden Center at the University of Pennsylvania and the Biden Institute at the University of Delaware.

The existence of this and other meetings, combined with the connection to the Penn Biden Center—where classified documents were originally found, certainly raises questions about the security of the documents at the house, whether any of the materials brought to Biden’s home after leaving the White House were part of any meetings, or if any of the meetings resulted in classified documents being transferred from the home to the Penn Biden Center.