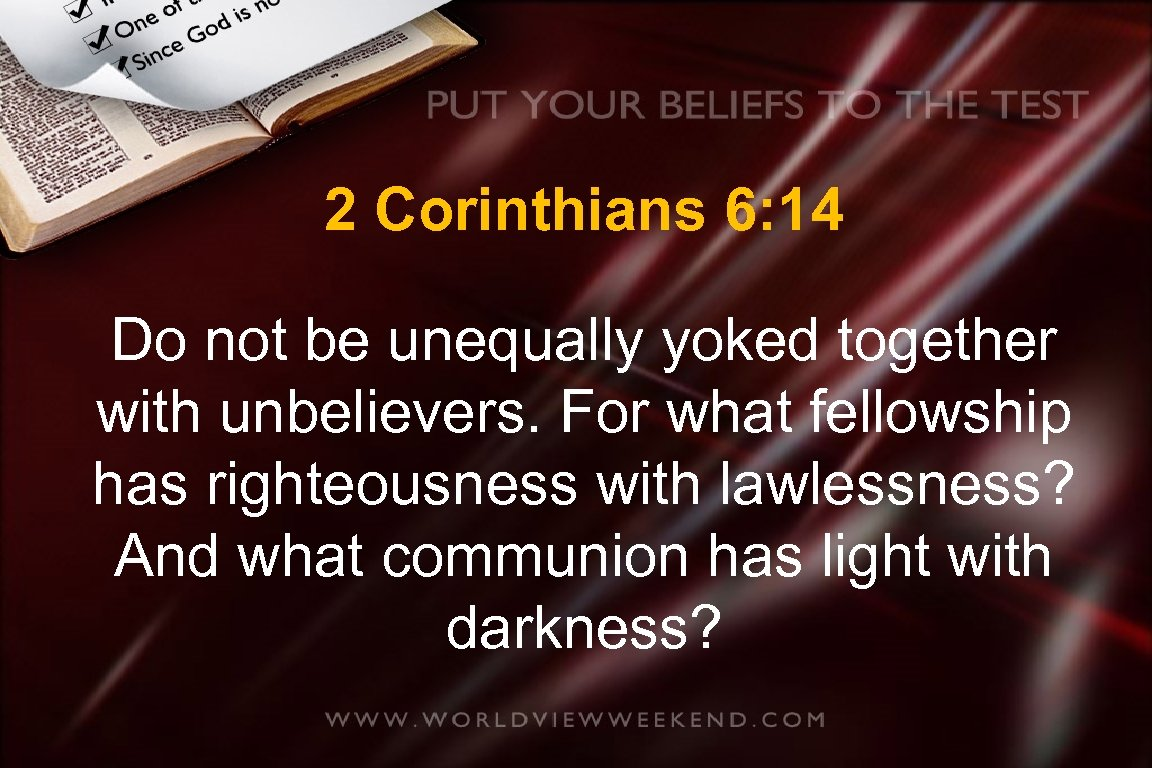 Next week, President Biden is expected to sign the Creating Helpful Incentives to Produce Semiconductors (CHIPS) Act, a bill designed to increase U.S. semiconductor chip manufacturing and high-tech research. The bill passed the Senate 64-33, with 17 Republicans joining Democrats in approving it, and passed in the House 243 to 187, with 24 Republicans joining 219 Democrats despite Republican leadership opposition.

The legislation would provide:

Asia currently is home to about 75 percent of the world’s total semiconductor manufacturing capacity, with 90 percent of America’s semiconductors being made in Taiwan. With the Chinese government’s massive investments in this sector, China is projected to command the largest share of global production by 2030.

Biden praised the bipartisan CHIPS package as an example of the government coming together with a common goal to recharge the American economy and remain competitive with China. “For decades, some ‘experts’ said we needed to give up on manufacturing in America. I never believed that. Manufacturing jobs are back,” he said in a statement. “Thanks to this bill, we are going to have even more of them.”

The bipartisan proponents of the CHIPS Act say other countries are spending billions of dollars to lure chip-makers. They claim the U.S. must do the same or risk losing a secure supply of the semiconductors that power automobiles, computers, appliances, and some of the military’s most advanced weapons systems.

Senate Majority Leader Chuck Schumer (D-N.Y.) said the bill “represented one of the nation’s largest investments in science and manufacturing in decades,” and that “Congress is working to ensure that the future is Made in America.”

Even Republican Texas Gov. Greg Abbott praised the bill’s passage, saying it will help expand production in Texas, which he says is “a beacon of innovation and has remained the nation’s leading exporter of semiconductors and other electronic components for eleven years in a row.”

In opposition to the bill, the House Freedom Caucus posted before the House voted:

The Senate’s CHIPS-Plus Act not only adds $79 billion to the deficit, but also is loaded [with] crony capitalist handouts, Green New Deal climate initiatives, and radical ‘woke’ policies. Worse still, [its] passage in the Senate — with the help of 17 Senate Republicans — has opened the door for even more out-of-control spending in the Democrats’ reconciliation deal with $400 billion in spending for liberal priorities and some $700 billion in tax increases.

House Freedom Caucus Members have taken an official position opposing the CHIPS-Plus Act, have encouraged Republican leadership to whip against the bill, and now urge all Republicans to stand united against the Democrat agenda. [Emphasis in original.]

House Republican leader Kevin McCarthy (Calif.) tweeted his opposition to the bill: “The Senate wrote a $280 billion blank check to be handed out to whomever Biden wants. For the record, I’m a NO on the CHIPS bill. I was a NO last week, a NO yesterday, and a NO today. All Republicans should reject it.”

However, Rep. Michael McCaul (Texas), the top Republican member on the House Foreign Affairs Committee, said it remains important to increase domestic production of high-tech goods as a matter of national security. “Guess who came out today strongly opposed to the Chips bill. The Chinese Communist Party,” McCaul said.

President Biden rejoiced in the passage of the bill:

The CHIPS and Science Act is exactly what we need to be doing to grow our economy right now. By making more semiconductors in the United States, this bill will increase domestic manufacturing and lower costs for families. And, it will strengthen our national security by making us less dependent on foreign sources of semiconductors. This bill includes important guardrails to ensure that companies receiving [taxpayer] dollars invest in America and that union workers are building new manufacturing plants across the country.

He added, “I look forward to signing this bill into law and continuing to grow our economy from the bottom up and middle out for working families all across the country.”

This writer is all about keeping innovation and manufacturing in America — but not at taxpayers’ expense or in support of corporate welfare.

The free market is the true American way to successful innovation, funded by venture capital and investors, versus having to kneel to the force of government that always comes with any government handout.