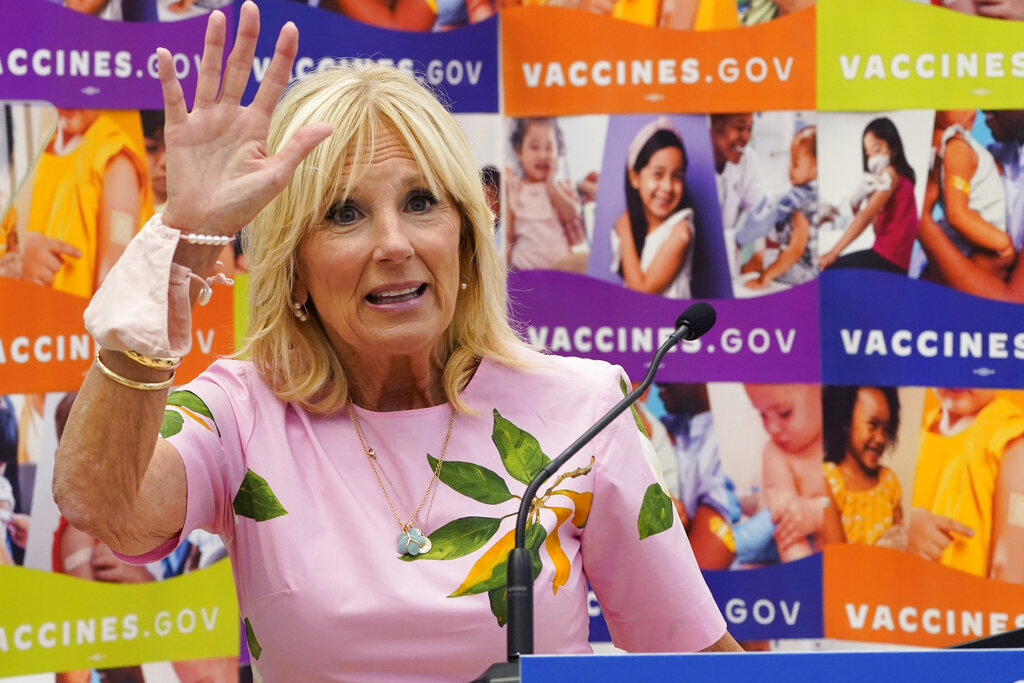 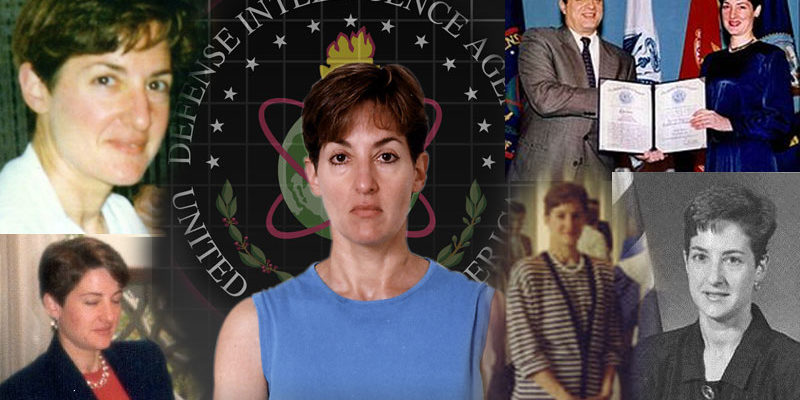 I’d say producing a tourism commercial to boost the income of the terror-sponsoring regime whose lifelong obsession is the destruction of the nation Jill Biden presides over as First Lady is much worse than the taco quip—especially when this tourism commercial was co-produced with a KGB-trained spy who was booted from the U.S. for espionage. To wit:

More interestingly, during Jill Biden’s co-production with communist apparatchiks of her Potemkin tourism commercial to boost the income of Castro’s military and secret police who majority own Cuba’s tourism industry— her frequent escort was a Cuban lady named Josefina Vidal.

The KGB-trained Vidal was expelled from the U.S. in October 2003 for her suspected operational links to Cuban spy Ana Belen Montes, responsible for the deepest and most damaging penetration of the U.S. Department of Defense in recent history. Montes was known as “Castro’s Queen Jewell” by the intelligence community and was convicted of the same crimes as Ethel and Julius Rosenberg. Today Montes serves a 25-year sentence in federal prison. Only a plea bargain saved her from frying like the Rosenbergs. If Jill Biden suspected Vidal’s background, she gave no indication.

While Joe Biden served as U.S. vice president, President Obama, employing executive order after executive order, whittled down the (so-called) Cuba embargo and opened a U.S. economic lifeline to the terror-sponsoring Castro regime to a point where the cash flow from the U.S. to Cuba (mostly in remittances and the tourism spending Jill Biden so graciously boosted) exceeded what the Soviets used to send Cuba at the height of their Castro-sponsorship. No small “achievement.”

As a result—and in a thundering refutation of the liberal/libertarian/Castroite propaganda line that an avalanche of U.S. tourists and their dollars would magically convert Cuba’s Stalinist rulers into Rotarians and their fiefdom into a Caribbean Switzerland—during this Obama/Biden-engineered deluge of U.S. dollars, Castroite repression increased both in Cuba and in their Venezuelan colony.

Three different times (in 1984, 1986, 1987) Senator Joe Biden voted and lobbied AGAINST Reagan’s attempts to help the anti-communist Nicaraguan Contras, who were being helped by many Bay-of-Pigs affiliated Cuban American heroes including (Che Guevara captor) Felix Rodriguez as volunteers. Years earlier, Biden had distinguished himself by voting and lobbying AGAINST helping the anti-communist South Vietnamese against their Soviet-lavished mass-murdering enemies.

“I met so many strong women in Cuba!…Cuba is full of STRONG WOMEN!” Jill Biden gushes in her Cuba tourism commercial.

She’s right. Problem is, Biden never met with ANY of them – or featured them in her regime-co-produced commercial. There’s absolutely no mention of the Ladies in White. Instead, Biden’s version of “Cuban strong women” is the regime apparatchiks who OPPRESS and TORTURE the Ladies in White–and who spy on the U.S.

Cuban women’s prison conditions were described by former Cuban political prisoner Maritza Lugo: “The punishment cells measure 3 feet wide by 6 feet long. The toilet consisted of an 8-inch hole in the ground through which cockroaches and rats enter, especially in cool temperatures the rats come inside to seek the warmth of our bodies and we were often bitten. For weeks we’d be locked up in total darkness with a little cup of filthy water daily to drink. Nothing to wash or to flush the excrement and vermin crammed whole that passed for a toilet. Nothing to wash away the menstrual fluid that caked our legs. The suicide rate among women prisoners was very high.”

How these women survived years and even decades of such horrors and then “took charge of their lives” and “got their groove back,” might seem newsworthy and inspirational. Indeed their stories fairly epitomize the most popular themes of women’s chat shows. You can almost hear Gloria Gaynor’s “I Will Survive” as Joy Behar and Whoopi Goldberg greet these long-suffering but somehow-surviving Cuban ladies on stage with a standing ovation, sniffles, and teary hugs.

Ha! Instead, “the national media has never shown the slightest interest in any of our stories,” shrugs Caridad Roque from Miami today. Roque was arrested by Castro’s KGB-trained police at the age of 19 and suffered 16 years of prison and torture in Cuba.

Her torturer, on the other hand, has been fawningly interviewed by feminists from Barbara Walters to Andrea Mitchell and from Maria Shriver to Oriana Fallaci. On a visit to Cuba in 2002, feminist pioneer Carole King (also at the “Women’s March”) sang Fidel Castro a personal and heartfelt “You’ve Got a Friend.”