Why Are Thousands of Flights Being Canceled at America’s Airports? 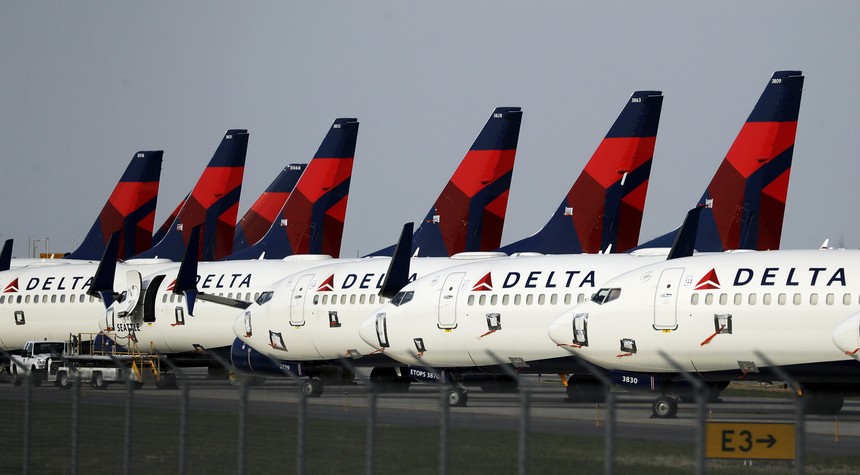 The summer travel season is off to a rocky start for America’s largest air carriers. Over the five-day Memorial Day weekend, more than 2,800 flights were canceled for one reason or another, with severe weather playing only a small part.

More than one-third of all flights at LaGuardia Airport and over a quarter of flights at Newark Airport were canceled Thursday in one of the worst travel days yet this summer. The problem is partially attributed to a lack of pilots. Retirements and losses during the pandemic have yet to be filled.

And the staffing shortage isn’t limited to pilots. Flight crews, ground personnel, airport security people — all are in short supply.

Unions representing pilots at Delta, American and Southwest Airlines said the companies have been too slow to replace pilots who retired or took leaves of absence during the pandemic.

Airlines have also placed the blame on poor weather conditions and the Federal Aviation Administration, which manages the country’s airspace and air-traffic control centers, which are also struggling with staffing issues.

Thursday’s cancellations happened as airline CEOs met with US Transportation Secretary Pete Buttigieg in a virtual meeting to discuss concerns over airport bottle-necks and frustrated travelers this summer.

“I let them know that this is a moment when we are really counting on them to deliver reliably for the traveling public,” Buttigieg told NBC News.

It’s become a familiar refrain from Biden administration officials: it’s your fault, not ours.

What should the airlines do to “deliver reliably for the traveling public”? Perhaps a “Help Wanted: Pilots” TV campaign?

The fact is, people who can pilot the big jets safely don’t grow on trees. About one-third are ex-military pilots, down from 80 percent in the 1960s. The military is also having difficulty attracting pilots. Given that the machines they’re flying are becoming more and more complex, this is worrisome news for the commercial airline industry. For more than a decade, industry analysts have pointed to the deficiencies in the pilot pipeline from military to civilian work.

Now, the predictions of pilot shortages have become a reality. Hastened by the pandemic and the massive layoffs in the commercial airline industry, airlines are scrambling to fill the gaping holes in their schedules — the result of fewer-than-expected pilot hires.

In the late 1960s, the Air Force upped the number of years a pilot had to serve from four to ten. According to a Washington Post analysis, “One pilot serving 10 years now does the work of 2.5 pilots serving four each.”

It also deters some aspiring pilots who saw a four-year commitment as a viable alternative to flight school but weren’t willing to commit to 10 years of flying, after a year or more of training.

Now most pilots are choosing a civilian education even though flight-time requirements for commercial co-pilots have climbed from 250 to 1,500 hours. It can cost as much as $300,000 to attend a private, four-year aviation university, Smith said. But the returns are immediate — entry-level co-pilots earn $30,000 to $50,000 a year, and veterans at major carriers can earn $300,000 or more.

It’s not going to be possible to make up the shortfall in pilots anytime soon.

Turnover at the Transportation Security Administration is also a huge problem and non-government airport workers are notoriously underpaid. Attracting and keeping workers would be a big first step in addressing the current problem.

But if you’re flying this summer, you’re likely to experience delays and even cancelations.