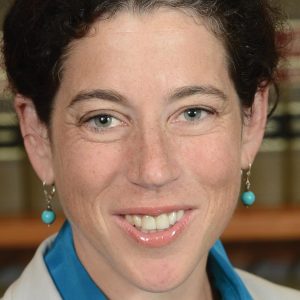 Jennifer Daskal is an Associate Professor of Law at American University Washington College of Law, where she teaches and writes in the fields of criminal, national security, and constitutional law.  She also is a 2016-2017 Open Society Institute Fellow, working on issues related to privacy, surveillance, and law enforcement access to data across borders.  From 2009-2011, Daskal was counsel to the Assistant Attorney General for National Security at the Department of Justice.  Previously, Daskal was senior counterterrorism counsel at Human Rights Watch, worked as a staff attorney for the Public Defender Service for the District of Columbia, and clerked for the Honorable Jed S. Rakoff. Daskal is a graduate of Brown University, Harvard Law School, and Cambridge University, where she was a Marshall Scholar.  Her scholarship has appeared in the Yale Law Journal, Cornell Law Review, University of Pennsylvania Law Review, and Journal of National Security Law and Policy, among other places.  She has published op-eds in the New York Times, Washington Post, and International Herald Tribune, and has appeared on numerous media outlets, including MSNBC, NPR, NBC Nightly News, BBC, and C-Span. She is an Executive Editor of and regular contributor to the Just Security blog. 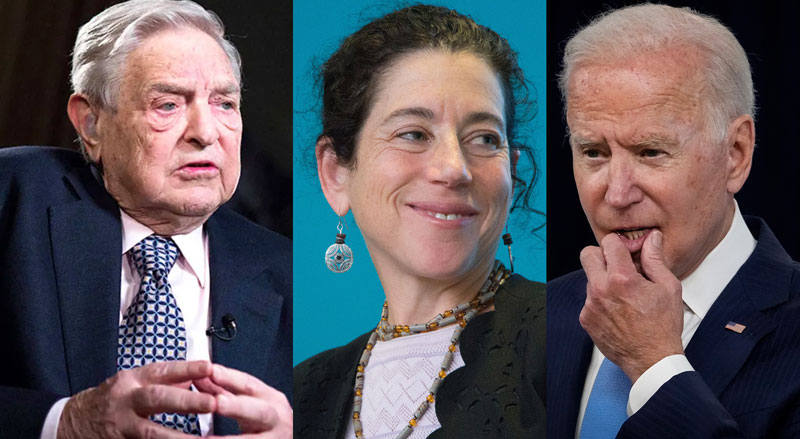 This was entirely predictable. Soros lavishly bankrolls all the Left’s pet causes, and censorship is its cause du jour. It would be surprising if his people weren’t involved.

Disinformation Governance Board leader Jennifer Daskal has at least three connections to Soros. Daskal previously served as an Open Society Institute fellow “working on issues related to privacy and law enforcement access to data across borders.” Daskal also worked as senior counterterrorism counsel for the anti-Semitic Human Rights Watch. HRW received at least $32,106,746 from Soros between 2000 and 2014 alone. Daskal was also founding editor of the Just Security blog. Soros’ Open Society Foundations gave $675,000 to Just Security between 2017 and 2019.

Daskal’s involvement with the censorship board fits right in with the Soros agenda. Soros has been involved in funding a litany of so-called fact-checking operations, making the revelation of Daskal’s Soros-tie par for the course. Soros cash recipients includes The Poynter Institute’s left-wing International Fact-Checking Network, which decried YouTube’s “insufficient” censorship, and the U.K.-based Full Fact, which tried to swat down the idea of COVID-19 leaking from a lab in February, 2020 while knowledge of the pathogen was still rare.

The fact that Soros has one of his former fellows leading Biden’s government-sanctioned Ministry of Truth should concern every American citizen. Department of Homeland Security Secretary Alejandro Mayorkas stated during a congressional hearing that “[o]ur Undersecretary for Policy Rob Silvers is co-chair with our Principal Deputy General Counsel Jennifer Daskal, in leading a just recently constituted a misinformation/disinformation governance board.”

This indicates that Daskal will be exerting considerable influence over the Disinformation Governance Board policies going forward. It’s as if the pro-critical race theory and self-proclaimed “Mary Poppins of disinformation” Nina Jankowicz being named the censorship board’s executive director wasn’t cringe enough….