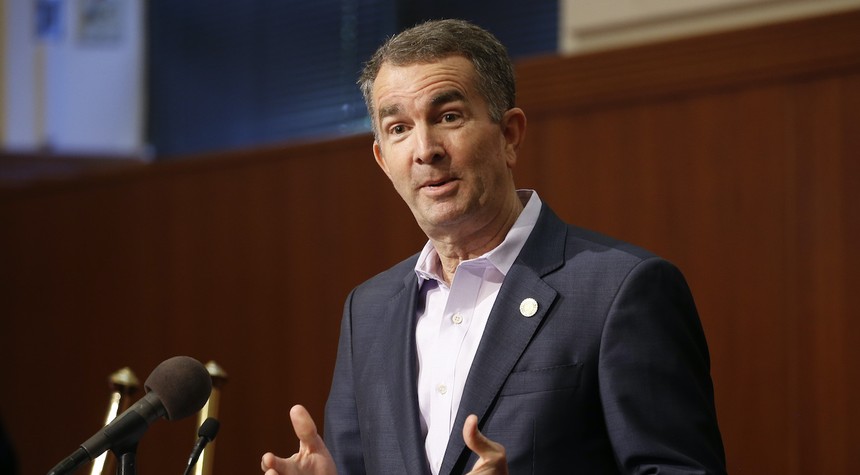 Old Joe Biden’s handlers are bringing 94,000 Afghan evacuees into the United States, at the cost of $6.4 billion of your money. The overall cost, however, may end up being even higher than that, and even the establishment media’s most committed far-Left propaganda organs are noticing. The Washington Post reported Tuesday that “[t]he mass arrival of Afghan evacuees last month, many in need of medical care, wreaked havoc on Northern Virginia’s hospital system — prompting a regional emergency response group to assume oversight after one hospital became overwhelmed with patients and federal officials lost track of where some Afghans were hospitalized, officials said.”

This has involved the denial of care to Americans: “a hospital near the Dulles Expo Center that federal officials designated as a go-to spot for medical treatment began running out of available beds, forcing the hospital to turn away non-Afghan patients who weren’t in need of critical care, said Nickerson, who also directs the Northern Virginia Hospital Alliance and declined to name the hospital.”

Here in a nutshell is the America-Last policy of Biden’s handlers: America’s infrastructure is crumbling, there are many people in need right here, working Americans are laboring under a tax burden that is already crushing and is about to get worse, and, as all this is going on, migrants are given priority over Americans for medical care and the American taxpayer is expected to foot the bill. “Area leaders have been asking the Biden administration to pay for the mounting cost of keeping track of the hospitalized evacuees and for giving them rides back to the Dulles Expo Center — where they have been temporarily housed — after a federal contractor took hours to retrieve some of the evacuees who were ready to be discharged.” In that sentence, “Biden administration” means hardworking Americans who have jobs and work hard to support their families while also paying for the resettlement and heathcare of Afghan evacuees, among whom is an unknowable number of jihad terrorists.

Kristin Nickerson, executive director of the Northern Virginia Emergency Response System, said: “Our hospitals are already almost at capacity. It’s not like they have tons of free beds available. We are still in the middle of a pandemic.” Oh yeah, that’s right, that pandemic for which Biden’s handlers are mandating vaccinations, except for migrants crossing the Southern border. Will the Afghan evacuees have to get the vaccine while they’re in hospitals for their free taxpayer-funded health care? The Post didn’t deign to say.

Nickerson added: “We normally wouldn’t be part of a refugee response effort.” But in this case, of course, nothing was planned in advance. General Mark Milley’s thoroughly modern military was far too busy implementing critical race theory and rooting Trump supporters out of the ranks all summer to concern itself with formulating a coherent plan for withdrawing from Afghanistan, including plans to deal with an Afghan refugee influx that was all but inevitable given the popularity and strength of the Taliban within the country, the likelihood of the fall of the Afghan national government, and Biden’s handlers’ desire to bring in as many new Democratic party voters as possible. And so now there is, among so many snafus, yet another totally preventable one in Virginia.

Related: Why Glenn Youngkin Will Be Virginia’s Next Governor

Asked about the crush in the state’s hospitals, Virginia Senator Mark R. Warner’s office issued soothing platitudes: “Senator Warner will continue to do everything he can to ensure that Virginia’s hospitals — many of which are already strained with covid-19 patients — have the resources they need to care for our communities.”

Virginia Gov. Ralph Northam (D-Blackface) had his office throw in some platitudes of their own: “We are proud of the incredible work our localities and state agencies have done to welcome evacuees, and we look forward to continuing to coordinate with the federal government.”

No one, meanwhile, made any statement, even a platitude-filled one, about taking care of the Americans who were denied health care in Virginia recently because the hospitals were too crowded with Afghan evacuees. Who cares about them? To put Americans first in America is so…Trumpian, so declassé, so against diversity and tolerance and everything that is good. They’re just going to have to suffer and pay in to care for those refugees. In the end, the glorious mosaic of the multicultural society that is created will make all their sacrifice worth it. Won’t it?