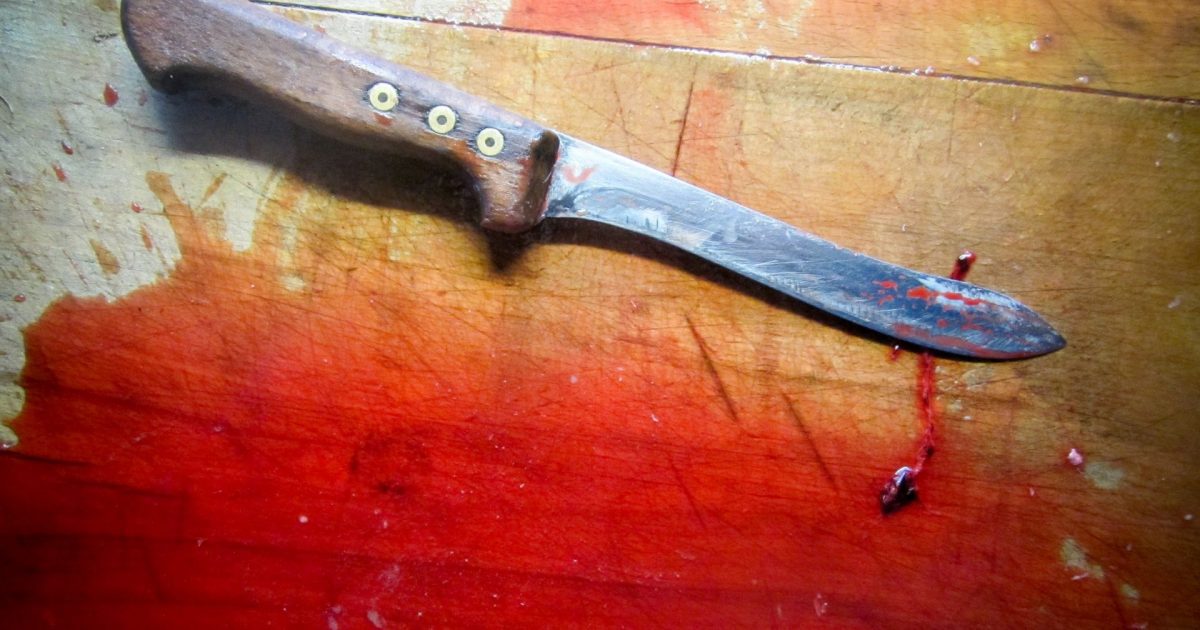 Why is Germany welcoming Islamic migrants who believe women are not allowed to work and should be punished or even killed for doing so?

In Berlin, Germany, on Sunday, September 5, 2021, a 29-year-old Afghan refugee repeatedly stabbed a 58-year-old landscape gardener in the neck because he was angry that a woman was allowed to have a job. A 66-year-old who came to her aid was also seriously injured and stabbed in the throat by the self-appointed enforcer of sharia.

The Muslim Afghan who came to Germany in 2016 as a refugee approached the landscape gardener at around 1.30 p.m. He first tried to engage her in conversation and then suddenly pulled out a knife and stabbed her over and over again in the neck. The Muslim also seriously injured a man trying to rescue the critically injured woman by stabbing him several times in his neck. Both victims of the attack were rushed to the hospital and had to be operated on.

Police officers arrested the Afghan at the scene. The refugee was charged with attempted murder and aggravated assault.

The Berlin Public Prosecutor, and the State Security Service of the State Criminal Police, are reportedly investigating the reasons for the violent attack. However, both departments and the media quickly led the public to believe mental illness probably played a role in the attacks.

The media downplayed the police announcement that they would be investigating the stabbings “from the perspective of a possible Islamist-motivated attack.” Also that the refugee tried to convince his neighbors to follow Islam and proselytized from his balcony and on the street. The terrorist repeatedly tried to convert his roommates and lectured them that they “should learn Arabic, the true language of the prophet.”

Islamic attacks in Germany are part of a new normal in a country struggling with mass illegal migration since 2015. Germany has the second-largest Muslim population of any European Union country, following France. Muslims make up more than 6.1 percent of the population. Islam has become the country’s fastest-growing religion as Church memberships, and church tax revenues have decreased significantly.

As reported at RAIR Foundation USA, this is part of the United Nations (UN) and European Union’s (EU) “Great replacement” scheme. EU elites, along with the UN, are using mass migration to replace the Western population. The illegal migrants are helping the left in their fight to dilute host cultures, ensure more votes, and consolidate their power.

German left-wing media quickly deployed their formula for protecting Islamic supremacists. First, they reported that the attack: “was most likely not terror-related,” despite police announcing they do not yet know the migrant’s motives. Next, they suggested the migrant could be suffering from “psychological issues.” And finally, they paint the terrorist as a poor, exhausted migrant suffering from discrimination and stress from his racist host country.

This dangerous media narrative doesn’t allow any healthy discussion or reasonable policy concerning mass Islamic immigration to Europe or the West. Instead, the media consistently acts as an attorney to defend jihadis and, Islamic ideology that motivates these attacks.

As reported several times at RAIR Foundation USA, those who question Islamic doctrine, Muhammad, their holy books, or even the nature of sharia law will be harmed by Muslim supremacists and the left.

Throughout Europe, accusations of alleged Islamophobia by the left and from Muslims have resulted in citizens being slaughtered, living in hiding, losing their careers, and living every day of their lives with targets on their backs.

The driving impulse of the Islamic migrant to harm a woman who is employed outside the home is religious in nature and not the act of an “extremist.” His behavior and actions are part of and encouraged by his Islamic belief system, allowing him to slaughter unbelievers and punish women he may see as violating the Sharia.

Refugee workers in Europe have continuously reported that Muslim Afghans commit more crimes than other refugees. Moreover, the crimes are often extremely violent and sexual towards women.

According to the Pew Research Center: In 2013, 99% of Afghans were for the establishment of sharia, 85% of them for the stoning of unfaithful women.

Now that the Taliban has seized control of Afghanistan and implemented Sharia, women are not allowed to work again. Men are in charge of women, according to the words of Muhammad and the Quran.

For years in Afghanistan, women have lived under Sharia. They were not allowed out of the home without a male chaperone. They could not enter a taxi without a chaperone, and bus services were segregated male and female only. Women were required full burqas (covering everything, including a mesh for the eyes)

Any women who disobeyed the rules in Afghanistan, even if they did not have a male relative to go outside with them, were flogged in the street or stadiums and town halls. There is also no due process for women. Often, accusations were enough to warrant a death sentence.

Despite the potential dangers Afghan refugees pose to citizens and especially women in the West, German Chancellor Angela Merkel continues to flood her country with Afghans. Why is Germany welcoming Islamic migrants who believe women are not allowed to work and should be punished or even killed for doing so? At what point with Merkel’s left-wing government be held accountable for importing threats to women?