ARE THE UNVACCINATED THE NEW JEWS?

reprinted with permission by Rodef Shalom 613

In the Name of Public Health — Nazi Racial Hygiene – by Susan Bachrach, PhD

“Physicians and medically trained academics, many of whom were proponents of “racial hygiene,” or eugenics, legitimized and helped to implement Nazi policies aiming to “cleanse” German society of people viewed as biologic threats to the nation’s health. Racial-hygiene measures began with the mass sterilization of the “genetically diseased” and ended with the near-annihilation of European Jewry.”(Emphasis added.)

“Over the past six decades, the science of human heredity has advanced greatly, from knowledge of the operation of DNA to the mapping of the human genome. Such progress holds great promise for medical advances but also inspires new, utopian visions of perfecting humankind. The history of Nazi racial-hygiene policies and eugenics reminds us of the importance of maintaining democratic checks and balances in the application of biomedical research and of always guarding against the use of genetics for the purpose of discriminating against persons or groups.“(Emphasis added.)1

“Combined with terror to intimidate those who did not comply, a new state propaganda apparatus headed by Joseph Goebbels manipulated and deceived the German population and the outside world. Propagandists preached an appealing message of national unity and a utopian future that resonated with millions of Germans. They also waged campaigns that facilitated the persecution of Jews and others excluded from the Nazi vision of the “National Community.””(Emphasis added) 2

NO JEWS or DOGS ALLOWED 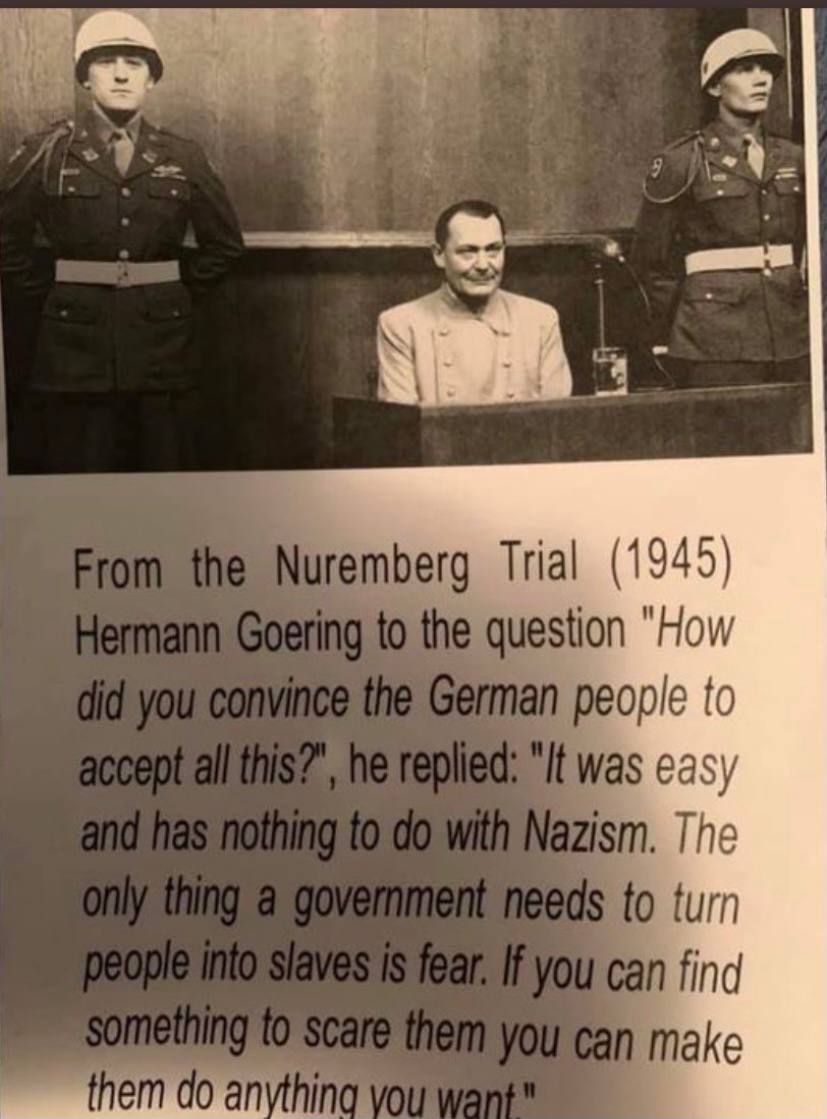 Reflections on the Nuremberg Declaration of the German Medical Assembly – by Shmuel Reis, MD MPHE

“… Rather, these events appear to have resulted from the enthusiastic and innovative contributions of, and effective execution by physicians and a medical establishment leading the way.”

“Moreover, the realization that almost an entire scientific and medical establishment, arguably one of the most preeminent of its time, and many of its leading practitioners and scientists were involved in the absence of coercion, makes it impossible to turn a blind eye to the fact that it could have happened and could happen again, elsewhere, even to us and here. Abuse of power is a risk inherent in being a physician. Jewish and Israeli physicians are not immune. … We must recognize slippery slopes and make sure we do not get overpowered by them.”(Emphasis added)3