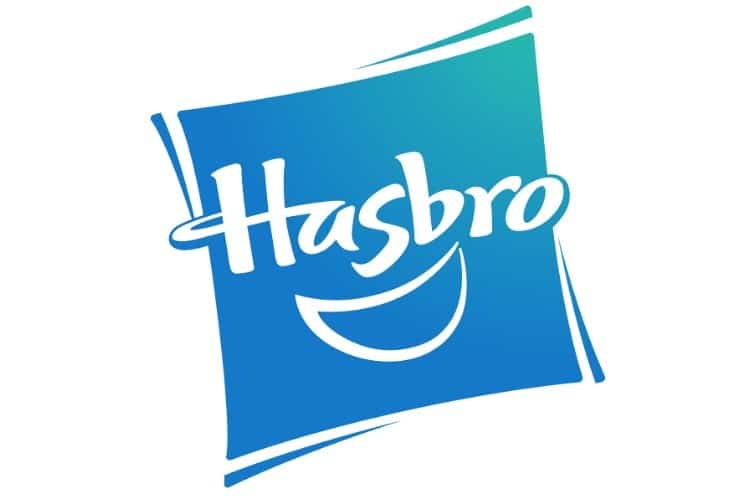 The Hasbro toy company is telling employees that their little kids are racist.

The revelations are in the latest insider video divulged by Project Veritas — thanks to a conscientious contractor who was forced to undergo the brain-washing program.

“They want to introduce children into racial bias at an early age before they’re really able to understand what race and racism is,” he added:

“By three to six months, babies are beginning to notice and already express preference by race,” she says.

If true, then perhaps “preference by race” is instinctual, but at any rate, racist toddlers are running thither and yon across the fruited plain. “[Kids] as young as two are already using race to reason about people’s behaviors. We may see this play out in daycare or on the playground — and how kids are starting to choose or exclude playmates and friends,” she says.

By ages three and four, the problem worsens:

By age three, children are already starting to apply stereotypes, and research shows that they also may use racist language intentionally at this age. White children at this age may report explicit or overt negative attitudes towards people of color.… By age four, kids are showing a strong and consistent pro-white, anti-black bias.

At the age of five, children show many of the same racial attitudes held by adults — children are really sensitive to the status of different racial groups in our society and show a high-status bias towards white people, which is the socially privileged group in our society. White children show pro-white bias at this age.

Understandably, Johnson is aghast. “[It’s] absolutely absurd to just state categorically that at five years old, your children are as racist as the adults, which is implying that the parents are also racist in some manner,” he told O’Keefe:

I just think it’s absurd. I don’t know how they don’t see it as discriminatory to group an entire race of people. Like how they explain that the white children have this particular bias against black people.

Hasbro’s personnel chief, PV reported, thinks the training is just what kids need. “If we think we can influence the social good, that’s the role we think we ought to play as part of our company,” he said.

One of Hasbro’s most famous and beloved toys is G.I. Joe, “America’s Movable Fighting Man,” which the company introduced in 1964.

The company has not said when it will introduce a “transgender” G.I. Joe to stay abreast with the times — and Joe Biden’s order to recruit “transgenders” for the military.

Hasbro, of course, isn’t the only major American corporation that has surrendered to the radical Left.

Raytheon’s program is so thorough it actually instructs whites what they can say — and what not to say — to black people. The company expected whites to “financially and verbally support pro-POC movements and POC-owned businesses.”

Coca-Cola canceled its anti-white CRT training after it was exposed. That program offered a 10-point list of items so employees could be “less white.” They included “be less oppressive” and “be less arrogant,” along with “be less certain” and “be more humble.”