Coffee County, TN: After A two-year investigation for criticizing Islam, Christian DA cleared by Board of Professional Responsibility 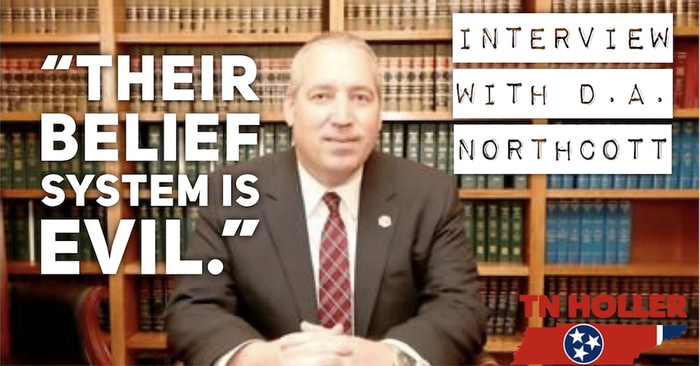 Freedom of speech? What’s that? If Northcott had said likened being a Christian to being part of the KKK or Aryan Nation, do you think he would have been investigated for two years? Of course not. He would have been made chairman of the local Critical Race Theory implementation board. 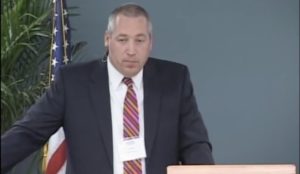 NASHVILLE, Tenn.–A Tennessee District Attorney previously under fire for comments on homosexuality and Islam has been cleared by the Board of Professional Responsibility (BPR) following a two year investigation.

Coffee County District Attorney Craig Northcott was under investigation following comments in 2019 in which Northcott wrote on social media Islam was a “evil, violent and against God’s truth” and likened being Muslim to “being part of the KKK, Aryan Nation, etc.”…

Northcott, who refused to be censured by the BPR and challenged the ruling, now says the matter has been dropped after he was granted a motion to dismiss the complaint against him without appeal from the BPR. Northcott says he stands by his comments in a public statement, calling the investigation against him an “attack.” “It was alleged that I am unfit to serve as District Attorney and to remain an attorney in Tennessee because I taught the Word of God regarding homosexuality from the pulpit of a church in Houston, Texas at a Bible conference primarily for pastors sponsored by a seminary as well as my expressing my thological [sic] belief regarding Islam while commenting on another individual’s Facebook post in my personal capacity,” Northcott writes. “Amazingly, this simple exercising of my God-given, constitutionally protected rights so upset certain groups of people that I made local, national, and international news and had to fight their efforts to have me disbarred for the last two years.”

After fighting the investigation successfully, Northcott says the BPR never alleged the mishandling of a specific case and admitted under oath…they could not find a single case that I or my office mishandled.”…